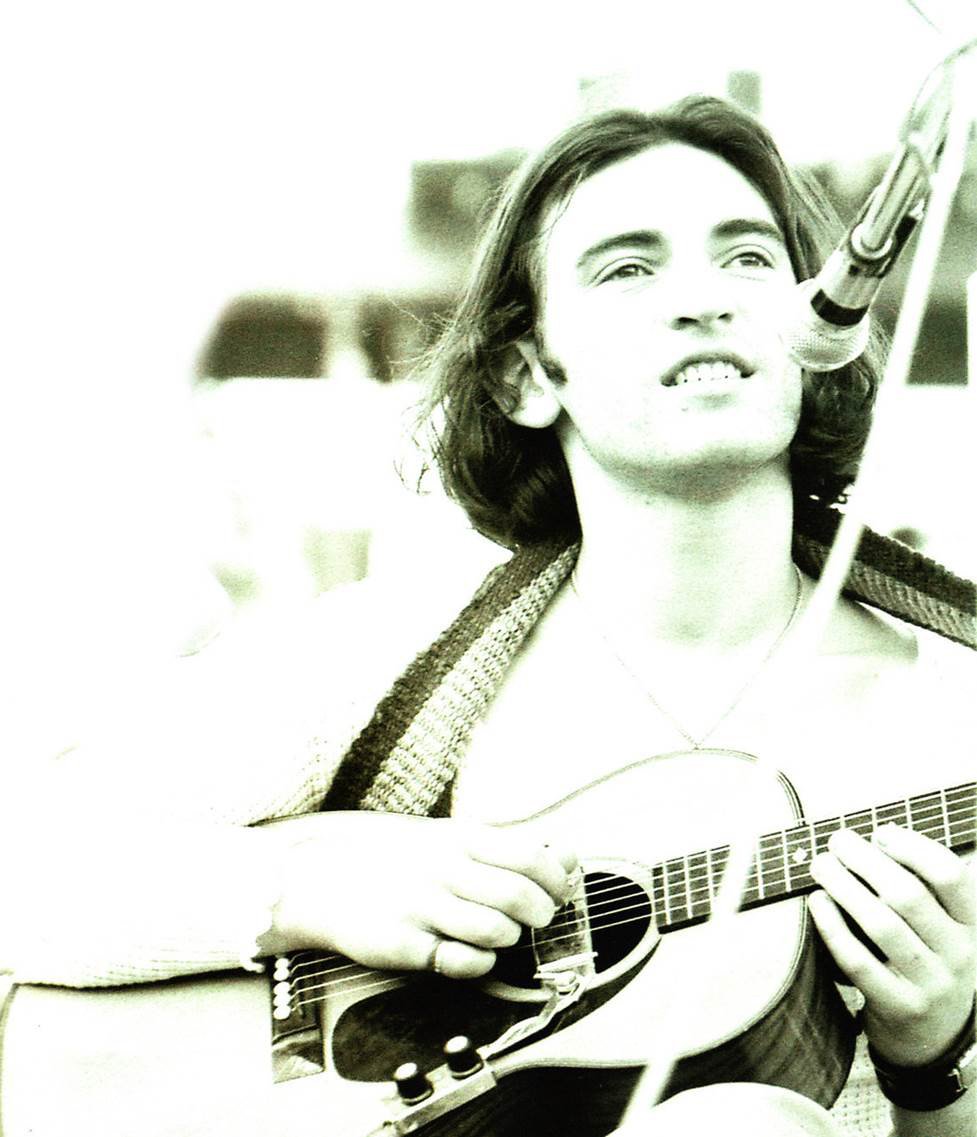 We were delighted to host an event as part of the Edinburgh International Festival in August 2017 where we were joined by Incredible String Band’s Mike Heron and producer Joe Boyd. Colleen discussed the making of the album The 5000 Spirits or the Layers of the Onion and its incredible legacy with Mike and Joe followed by a full album playback on a world class hi-fi soundsystem installed by Edinburgh’s Loud & Clear.

Ahead of the event we were lucky enough to catch up with Mike who lifted the lid on his Top 5 Albums Of All Time.

1. Joseph Spence and the Pinder Family – The Real Bahamas

“My first choice is The Real Bahamas by Joseph Spence and the Pinder Family.
“John the wise he saw the sign” John say “I’ve seen a number of signs”. So sing the choir on the beach. Next we hear Joseph Spence grunting rhythmically, his pipe clamped in his jaw, while playing an impossibly complex picking style on his guitar. I selected this at random from the Elektra vaults on my first visit to New York and its stayed with me.”

2. Bob Dylan – Blood On The Tracks

“Bob had reached me by “In my time of dyin'” on his first LP. But my preferred Dylan album has to be Blood on the Tracks for the brilliant songs and cinematic story telling.”

“Joni Mitchell is such a complete artist who seemed to appear fully formed, making it possible to overlook the exceptional standard of the separate parts. The guitar playing, songwriting, singing and arranging all peak for me on Hejira, with the added bonus of Jaco Pastorus bass lines.”