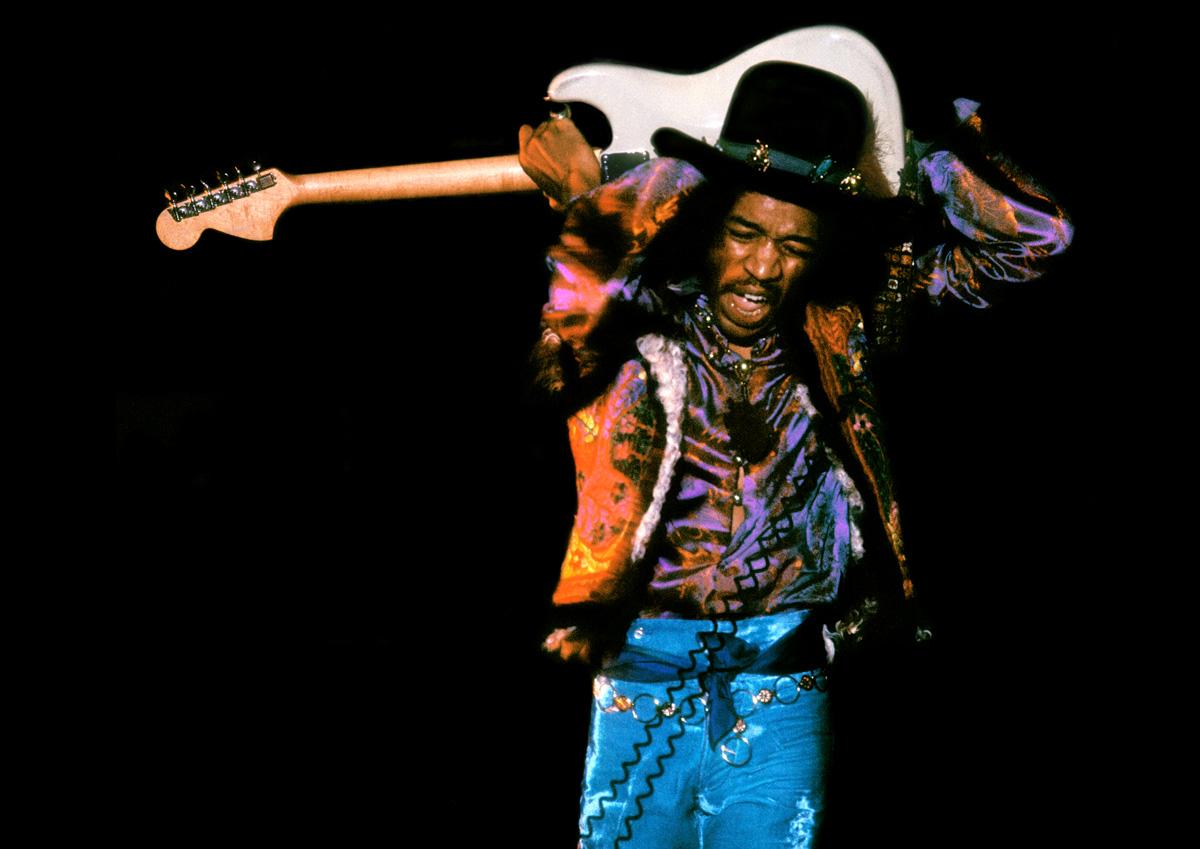 Classic Album Sundays has teamed up with Rockarchive to present a series of album listening sessions featuring legendary rock photographers such as Rockarchive founder Jill Furmanovsky amidst an exhibition setting within the Olympus Rockarchive Image Space. We inaugurate this series with a special session featuring The Jimi Hendrix Experience ‘Electric Ladyland’ with photographer David Montgomery who took the photograph of Hendrix that graces the inner sanctum of ‘Electric Ladyland’s gatefold sleeve along with the controversial ‘naked ladies’ album cover shot that was on the Track Records UK pressing. Ray Foulk who was one of the three brothers ( Ronnie and Bill ) who started the Isle of Wight Festival in 1970 (to raise money for a swimming pool) and booked both Dylan and Hendrix for that will also be joining us for some interesting tales!

And we feel Hendrix’s ‘Electric Ladyland’ is his most definitive studio album. After producer / manager Chas Chandler split after losing patience with Hendrix’s painstaking attention to detail which resulted in an inordinate time spent in the recording studio, Jimi was able to take the reins for the first time in his recording career. His third LP was the first and only studio album to be produced and “directed” by Jimi himself. It is also an artistic high point as he had the autonomy to try new ideas. Of course there is the unfettered blend of blues, rock, pop, funk and psychedelia but there is also a heavy dose of sonic experimentation. Read more about the album here.

Join us to first to hear Montgomery and Stevenson’s first hand account of their experiences shooting Jimi Hendrix. Then the lights go down, the volume goes up and we play the album from beginning to end on vinyl on our audiophile hi-fi. And don’t worry – we will have a short intermission between sides B & C! We will also have the wonderfully remixed by original engineer Eddie Kramer Music on Vinyl ‘Electric Ladyland’ re-issues for sale. Listening guidelines apply.

Rockarchive will be selling Hendrix prints and CAS will be selling 180 gram Music on Vinyl ‘Electric Ladyland’ re-issues that were remixed by original engineer Eddie Kramer from the original analogue tapes.

Jensen’s Bermondsey Gin will also be serving a complimentary “Gini Hendrix” classic album cocktail. Somebody had to think of that. 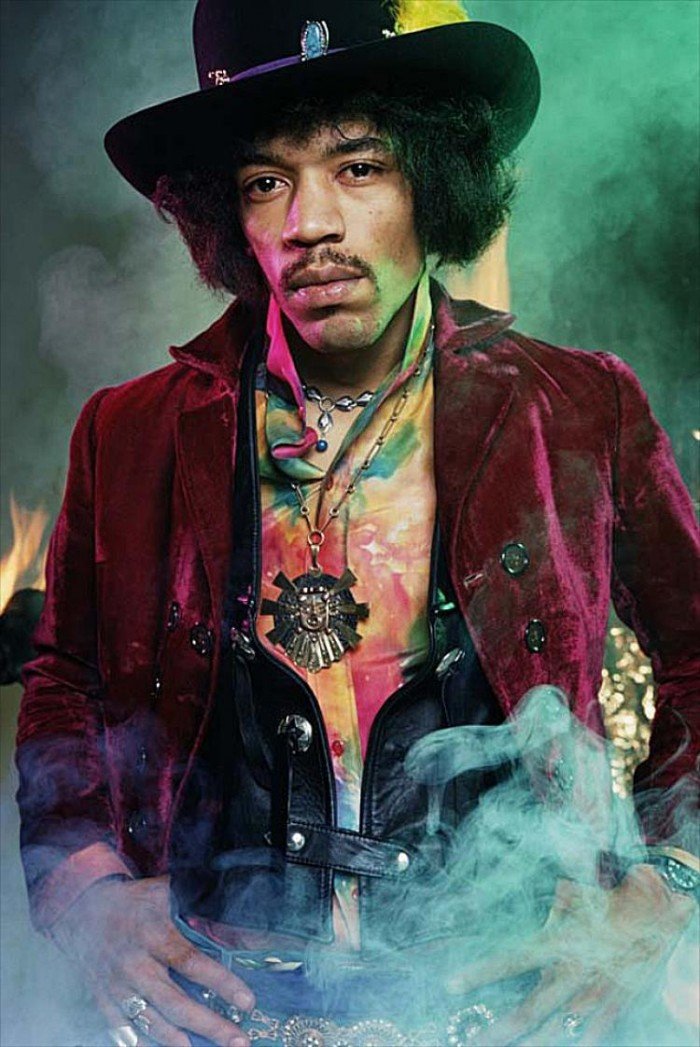