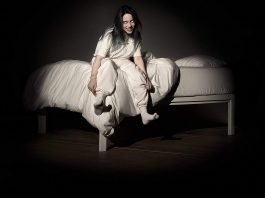 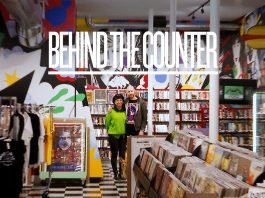 Behind the Counter US 2022 Roundup

Sharleen lifts the lid on her favourite women in music and why they have influenced her work so much.

Wendy Carlos' dramatic score for the legendary Clockwork Orange is under the spotlight with Greg Wilson and Colleen 'Cosmo' Murphy.

A Certain Ratio on ‘Sextet’ with Tina Edwards at We Out...

Martin Moscrop joins Tina Edwards to discuss the Factory Records classic that has endured as one of the signature albums of Manchester.

"When I rap, I get to express myself in a way where putting words together is like poetry, and sometimes it's better to talk in certain expressions than sing, you know? So I love, I love to rhyme when I want to express certain things." Wyclef Jean

Considered by many to be the greatest lovers rock album of all time, hear how it was recorded and went on to sell a million copies.

When The Wailers recorded this album they had their eyes on a far greater prize of international attention - far from simple and not without its sacrifices. Listen to the story and music.

Nigerian icon Fela Kuti pioneered Afrobeat and was a political and social renegade. He also led a life and had an impact that was uniquely singular. Listen to the story and music.

Ziggy Stardust producer Ken Scott joins Colleen to discuss the making of the album that shot Bowie into inter-galactic fame.

'The Dreaming' is often characterised as her most uncommercial and experimental release, here Steven Wilson explains why it's his favourite!

“Little” Louie Vega, as he is sometimes affectionately known, is a leader in global dance music who has painted an award-winning career from a palette mixed with everything from house, salsa and afro-beat, to techno, jazz, hip hop, gospel and soul.

This album is named after a members-only club that was opened in Havana in pre-Castro times, a period of unbelievable musical activity in Cuba. Check out this playlist of music that inspired the album.

A Tribe Called Quest, The Pharcyde, Digable Planets, Camp Lo and many more were inspired by the jazz-influenced sounds of De La Soul. Check out this playlist of music that was inspired by De La Soul.

Classic Album Sundays22/06/2022 @ 19:00
Meet a man who was there at the birth of Ziggy Stardust, legendary record producer Ken Scott who joins Colleen 'Cosmo' Murphy at The British Library to discuss the making of the album that shot Bowie into inter-galactic fame.

David Bowie was a musical and cultural phenomenon whose significance only seems to increase with every passing year. He rocketed to stardom 50 years ago, in the summer of 1972, with the release of the album 'The Rise and Fall of Ziggy Stardust and The Spiders from Mars'. His appearance on Top of the Pops a month later, dressed as an alien rock star and performing ‘Starman’, was an event that changed many lives.

The sound system for the evening will include the Bowers & Wilkins 800D3 speakers and a Rotel Michi X5 integrated amplifier.

Ken not only produced Bowie’s 'The Rise and Fall…' but also the preceding 'Hunky Dory' and the following 'Aladdin Sane'. Furthermore he was one of the five main engineers for the Beatles, engineered for Elton John, and produced Mahavishnu Orchestra, Billy Cobham, Supertramp and Missing Persons.

Classic Album Sundays15/05/2022 @ 9:05
Join us at 2pm BST on @worldwide.fm as we celebrate the incredible polymath, innovator and musical thinker @brianeno. It’s not only his 74th birthday, but also 2022 marks the 30th anniversary of his experimental album, ‘Nerve Net’. I had the pleasure of speaking to Brian back then in 1992, and wanted to share this wide-ranging recording with you today. He gets into everything from Maoism and Chinese opera, to Shostakovic and organic instruments, to Jeff Koons and Shamanism in music. So sit back and enjoy an hour spanning the mind and music of Brian Eno.

Sherelle is leading a new generation of high-speed ravers who are addicted to jungle, drum ‘n’ bass, footwork and juke. Through her DJ sets, radio shows and record label she gives a platform to both scene elders and new talent and is committed to pushing 160bpm+ dance music into the future. Here, she discusses her love of Sbtrkt and the influence the album had on her.

Classic Album Sundays04/05/2022 @ 18:59
Little Louie Vega, one half of the Masters At Work, the man behind Elements Of Life and one of the greatest club DJs in the world joins Colleen 'Cosmo' Murphy in conversation at The British Library to discuss his trademark soulful house sound, the jazz and Latin influence of his Bronx upbringing and a playback of his favourite tracks on a world class audiophile soundsystem.

For copyright reasons we are unable to include the music Louie discussed in the interview. It can be found in the Spotify playlist posted in the comments.

Cocteau Twins’ sixth album was a work of genius helmed by their influential guitarist and producer Robin Guthrie. ‘Heaven or Las Vegas’ is arguably the best example of Cocteau Twins music, working with and warping what it means to love, to weep, to create. It is as chill as it is exotic and exciting, meditative and extroverted.

ClassicAlbumSundays · 04/07/2022 @ 12:55
@ClassicAlbumSun
In the 1970s Cymande was something of a unique proposition from the very start. Although the band split up in 1975 after recording three albums in the early 70s, but their music didn’t fade with them.
Read the full story about the Cymande here :

Find out more about Billie Eilish music in our article: https://t.co/1uoFE3ipgm
View on Twitter
0
2
ClassicAlbumSundays · 29/06/2022 @ 11:14
@ClassicAlbumSun
On June 29th, 1968 Pink Floyd released their album A Saucerful of Secrets, the only Floyd album to contain all 5 legendary members.

https://t.co/nYpI8VvTEY
View on Twitter
1
4
ClassicAlbumSundays · 28/06/2022 @ 13:11
@ClassicAlbumSun
Today it is 28 years since the release of Da Brat's debut album, Funkdafied. Although at first no one threatened her success as a female solo artist, her debut album went platinum. Just over half an hour, the album has made history as a hip-hop classic. https://t.co/ugVM0KXcjA
View on Twitter 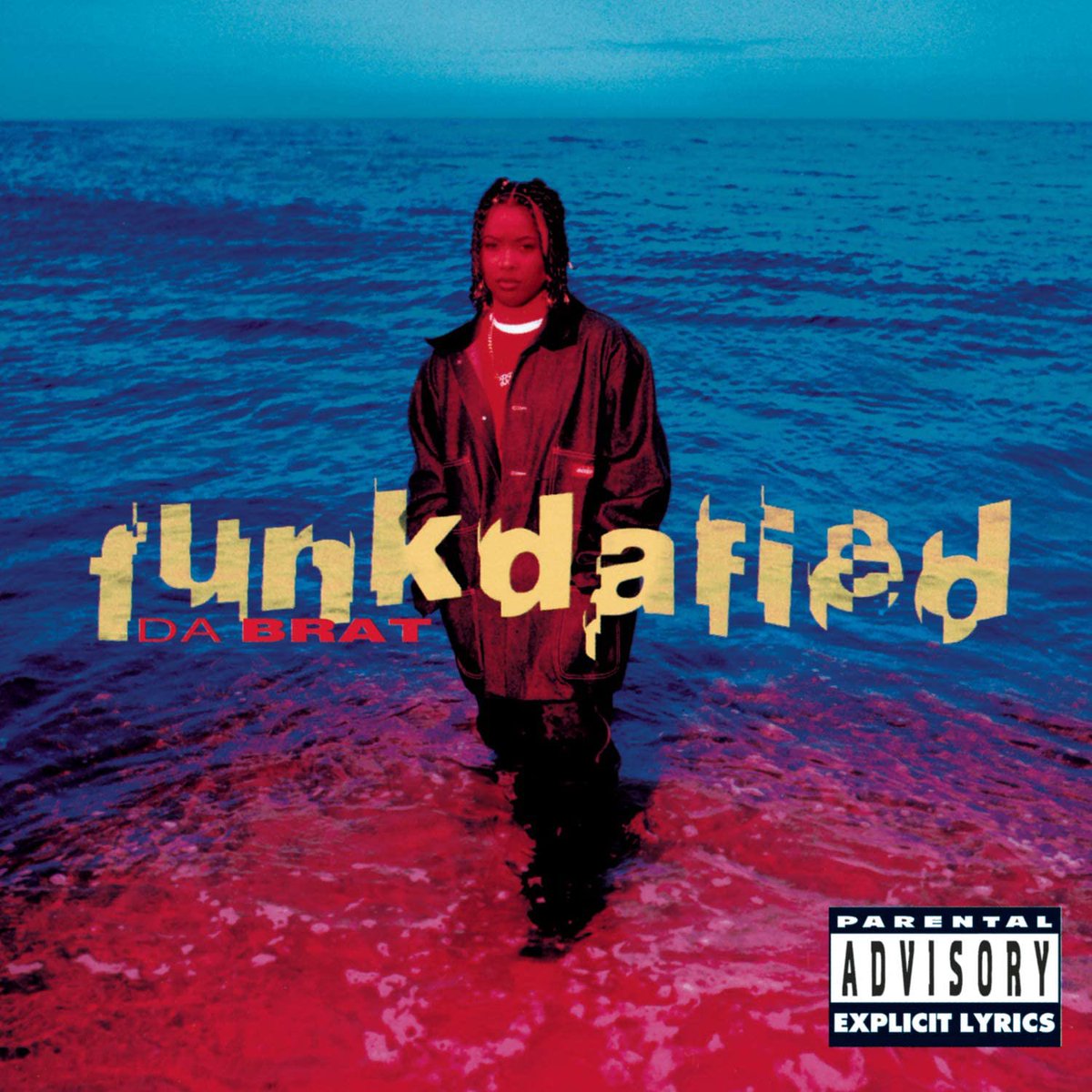 0
5
ClassicAlbumSundays · 27/06/2022 @ 13:02
@ClassicAlbumSun
June is a month of celebration, and nothing brings to mind a celebration more than Chaka Khan. This year, we are celebrating the 35th anniversary of her 6th studio album Destiny. https://t.co/tysfSvZfk0
View on Twitter 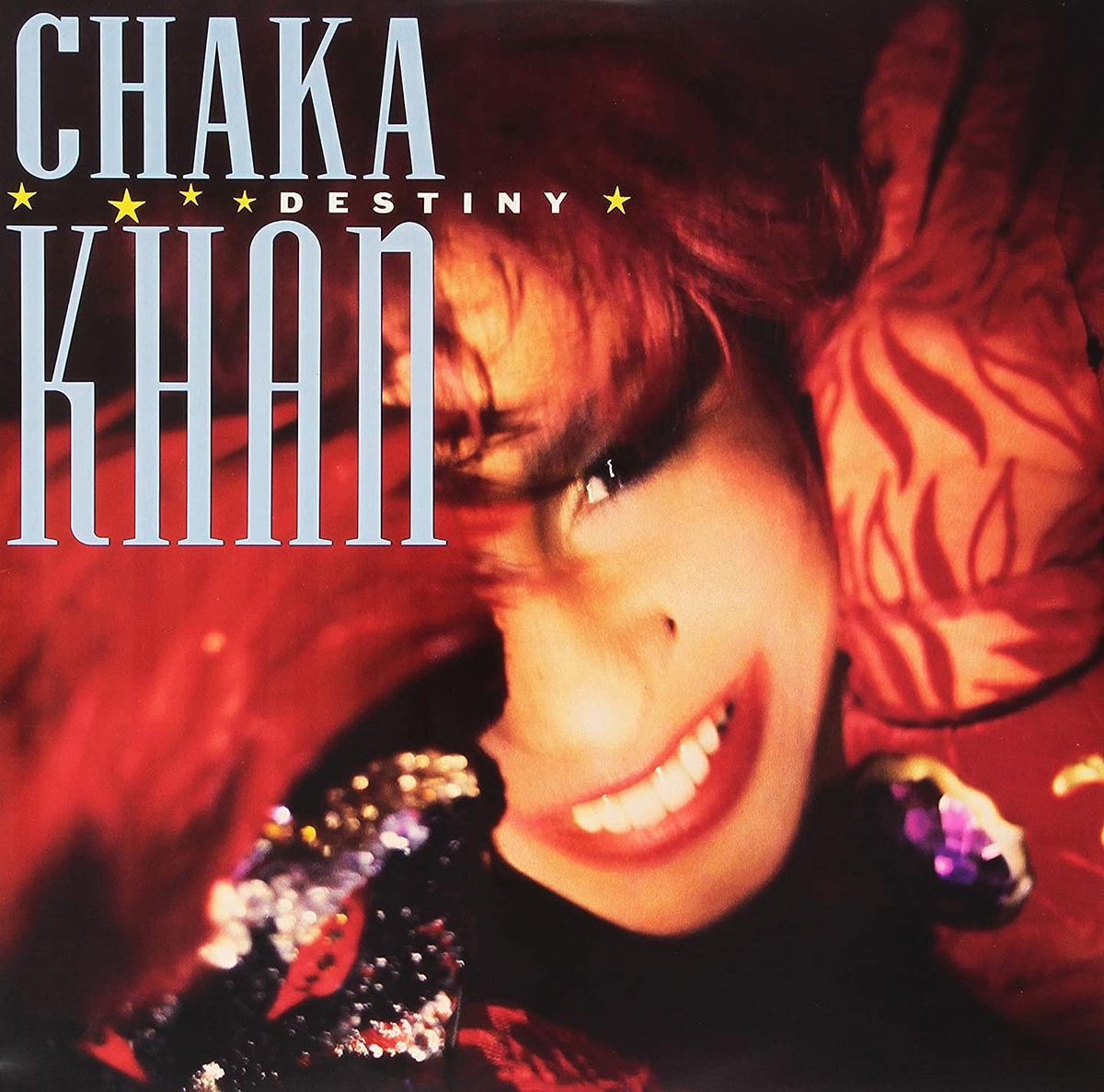