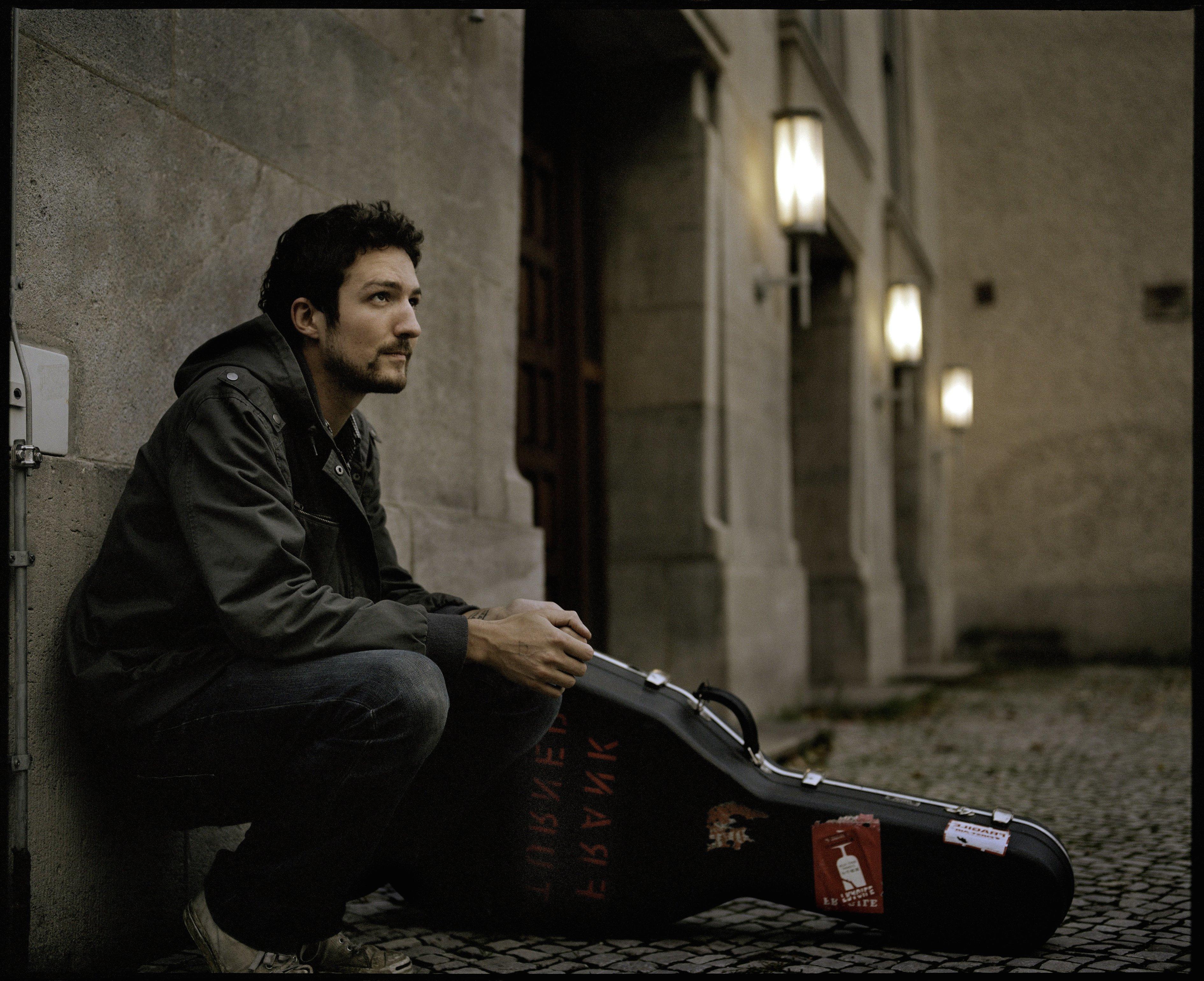 The former post-hardcore Million Dead vocalist turned punk-folkster has always been vocal about his love of metal. He even scored a first on Celebrity Mastermind answering questions about one of his favourite bands of all time, Iron Maiden. Frank is performing at this year’s Sonisphere and will be joining us for a Classic Album Sundays session presenting his favourite Maiden album on Saturday (more information here). Here he reveals his top metal albums of all time (three of which we are featuring at our Classic Album Sundays presented by Jägermeister sessions at Sonisphere).

“Maiden were my first love, and you’ll be prising my Maiden records out of my cold dead hands. It’s a toss up between this, ‘Number Of The Beast’ and ‘Seventh Son of a Seventh Son’ for my favourite record of theirs.”

“I kind of think of this as the quintissential metal record. It’s intense, vicious, atmospheric and technical. They never topped it, in my opinion.”

“Pantera were the fucking greatest, and this was their creative pinnacle, for me. They were head and shoulders above all other metal bands of their era, and Anselmo’s lyrics here have an oft-unappreciated intelligence.”

“You can’t really have a list of top metal records without Metallica now, can you? I learned how to play pretty much this entire record as a kid (or at least to fumble through the riffs passably). It’s a classic of the genre.”

“I’m really into quite a lot of the weird subgenres that span off from metal – metalcore, grind, mathcore and so on. For me this is one of the first (and best) experiments with the limits of the genre, and is still a heart-stoppingly brilliant listen.”