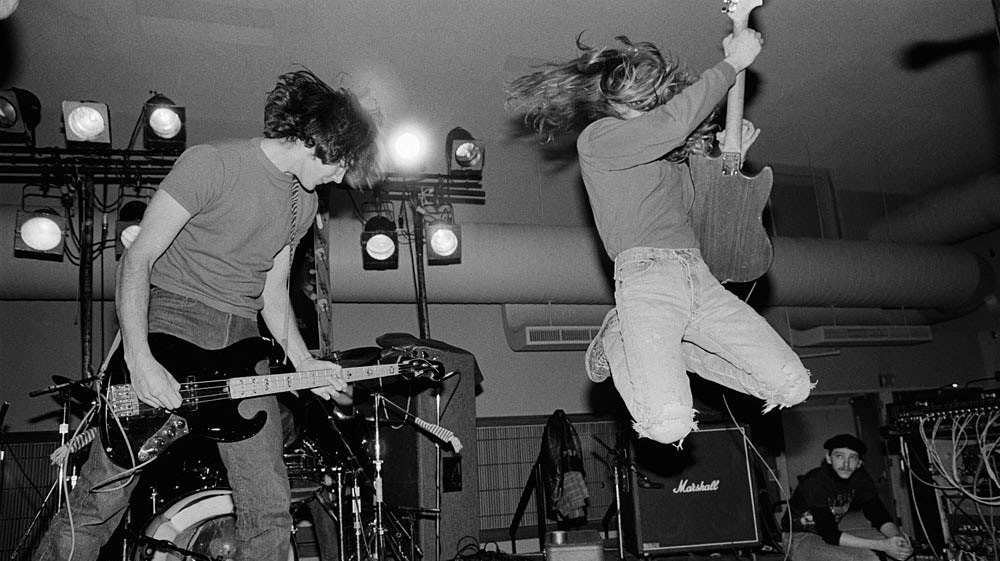 By the time of Kurt Cobain’s death in 1994, Nirvana’s meteoric rise to fame had brought the age of rock iconography to its logical and tragic conclusion. Following the release of their second album Nevermind in 1991, the band were catapulted to the upper echelons of the music industry, despite lacking the skills to safely navigate this world of excess. For Cobain – whose reluctance to embody the teen idol archetype ironically stoked pop culture’s hunger for marketable rebellion – the pressures of this lifestyle, and the corrupting influence of its attendant vices, proved too much to handle. 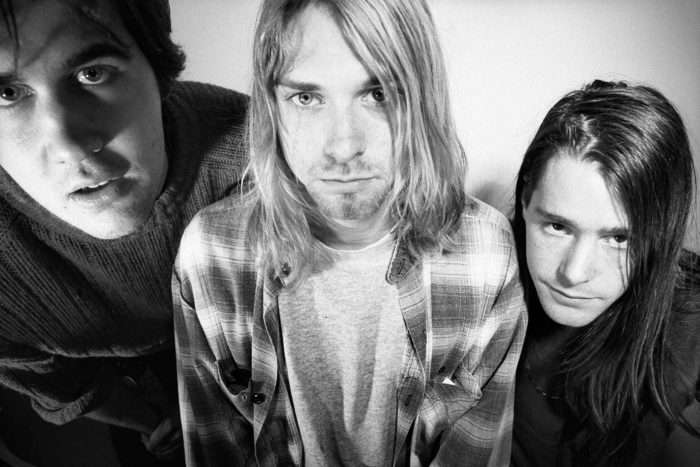 While Nevermind is seen as the band’s bold breakthrough, and In Utero considered a middle finger to the fans it attracted, in retrospect their 1989 debut, Bleach, sounds like a relic from a simpler time. A thick, sludgy soup of sound that rigorously stuck to an established grunge recipe, the album embodied what was by then a codified stye of rock with a strong network of followers loyal to local labels and venues. But whilst the band didn’t set out to rewrite the rule book, Bleach displays early symptoms of the confusion surrounding their identity – where exactly did Nirvana fit into the modern rock landscape?

Read: The Story of Nirvana ‘Nevermind’

The band’s debut single ‘Love Buzz’ – a cover of Shocking Blue’s brilliant 1969 album cut – held some indications of the musical influences percolating within Cobain’s head. A beefy American makeover, the song dials up the intensity of its spidery Dutch progenitor with searing psych rock flourishes layered atop a bare-bones garage beat, invoking the likes of The Beatles, Led Zeppelin, and the Pixies. Nirvana’s thirst for simple, ear worming melodies – here satisfied by Krist Novoselic’s acrobatic bass line – was largely informed by Cobain’s love of ‘60s rock and pop. Refracting this inclination through the murky prism of grunge threw Nirvana’s unique approach into sharp relief.

They signed a deal with the burgeoning indie rock powerhouse Sub Pop, who, following the critical success of ‘Love Buzz’, asked the band to record an EP. Nirvana, however, were ready to commit to a full album, and turned up to their sessions armed with a plethora of new material. Recording with influential Seattle producer Jack Endino the band’s first five hour session of Christmas Eve 1988 commenced a month long process of committing heavily rehearsed material to tape. Cobain and Novoselic had experienced some difficulty securing a permanent drummer, following the departure of previous players such as Aaron Burkhardt and Dave Foster, eventually asking the Melvins’ Dale Crover to perform on a ten track demo. Despite welcoming Chad Channing soon after, Crover still appears on three of the album’s tracks – “Floyd the Barber”, “Paper Cuts”, and “Downer”. 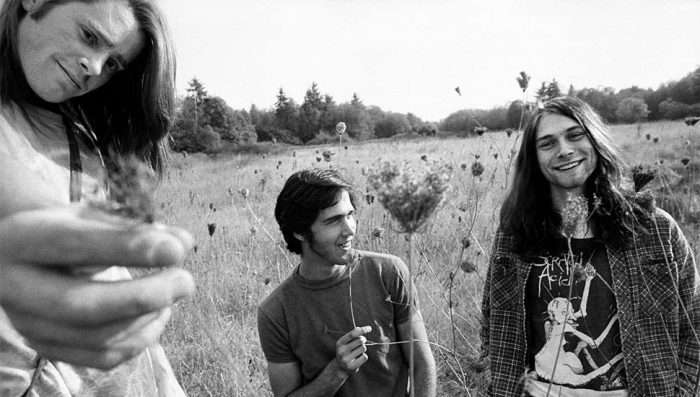 Even at this early stage of Nirvana’s career, Cobain was feeling somewhat indentured to the cultural conditions in which he found himself. Suppressing the urge to flex his pop-songwriting muscles, he adhered to the hard rock sensibility of the era out of a desire to please Sub Pop and build a solid fanbase within the grunge scene. Informed by the likes of Black Sabbath and Motörhead, Bleach highlights such as ‘School’ and ‘Negative Creep’ mainline the high-octane distorted death charge of the heavy metal pioneers with a focus on simplistic sensory overload.

There were nonetheless hints of Cobain’s emotional vulnerability. ‘About A Girl’, in dedication to the frontman’s girlfriend Tracy Marander, was a risky yet inspired addition to the track-list. Written after Cobain had spent the afternoon listening to The Beatle’s second album, Meet The Beatles!, the song embodies the melancholic style for which the songwriter would later become iconic, revolving around a simple yet subtly evocative chord sequence. In his typically conflicted style, the lyrics detail his ailing relationship with Marander, citing his own laziness and lack of domestic cleanliness as a source of major conflict.

Despite eventually becoming Nirvana’s main draw, Cobain was already dismissive of his own lyrical prowess. Although his words artfully channel the necessary teenage angst throughout Bleach, for the frontman they were low on the list of priorities, often written late at night in a fit of sleep-deprived rage or in hurried scrawl on the car ride to the studio. This viscous, off-the-cuff style is epitomised on songs such as ‘Scoff’ and ‘Floyd The Barber’ which mix oblique references to Cobain’s troubled upbringing with irreverent scenarios that seem to deflect deeper analysis. There are moments of horrific yet poetic brilliance however; in particular, the menacing ‘Paper Cuts’, which paints a grim tableau of personal humiliation lurking in past memories. 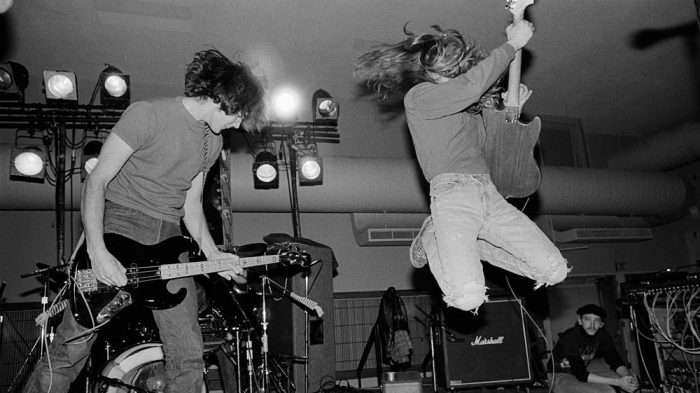 Recorded for around $600, there’s a naïvety to Bleach, a commercial flop that marks its unique place in the band’s discography. Nirvana were still finding their way through the murk of grunge, scraping away the layers to hone a style of songwriting that would reach its peak just a few years later on Nevermind. Their debut is hailed by some purists as the band’s finest work, but this honour is rightfully bestowed upon their third and final album In Utero, which rallied against expectations by mining the same muddy vein as Bleach. In its wildest moments, such as ‘Scentless Apprentice’ and ‘Tourettes’, the ghost of their debut lingers like a devil on the shoulder. Through retrospective rediscovery, Bleach finds its rightful place as the hidden heart of Nirvana’s brief but bright phenomenon.

Read: Forgotten Classic: Dinosaur Jr ‘You’re Living All Over Me’