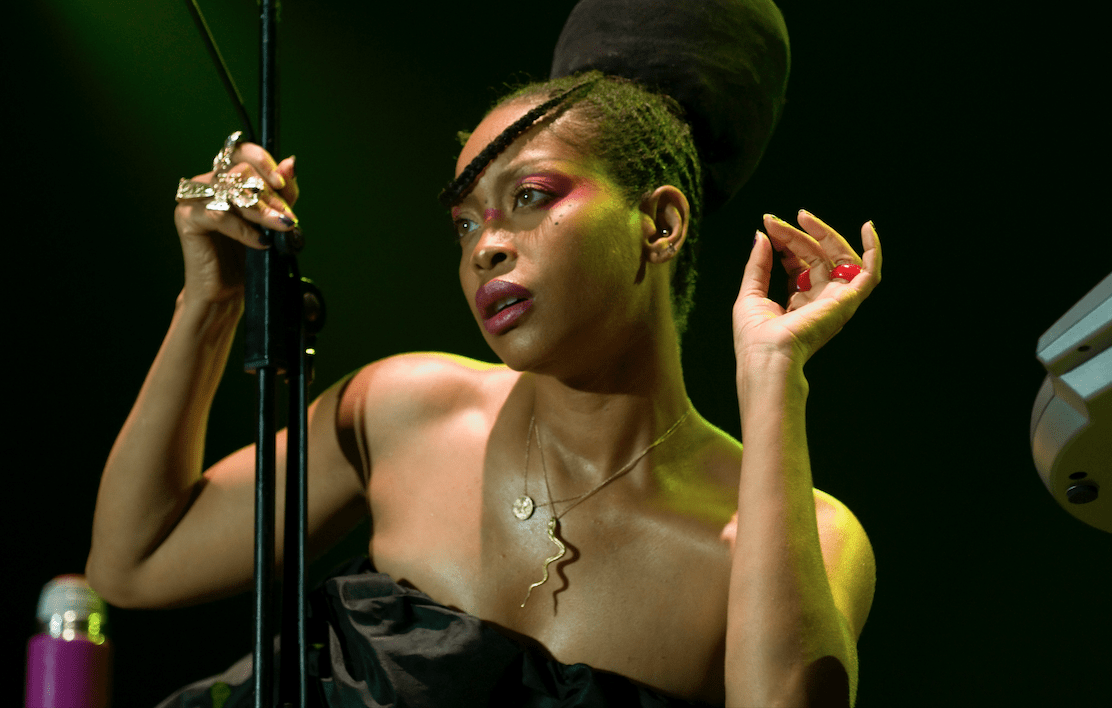 While Baduizm turned her into a household name, Mama’s Gun cemented her status as the new face of R&B. After taking several years off to raise her first child, Badu returned to the studio to record her second album, much of which was inspired by love and her relationship with her then partner, Andre Benjamin. Leaning into a more organic sound with less-elusive lyrics, Badu opted to speak to the state of black womanhood and the world around her.

There is no shortage of honesty in Erykah Badu’s music, and Mama’s Gun serves as a collection of adages, rather than a stylistic time capsule, speaking to moments in time when self-revolution is necessary for growth.

The Story of Jeff Buckley ‘Grace’