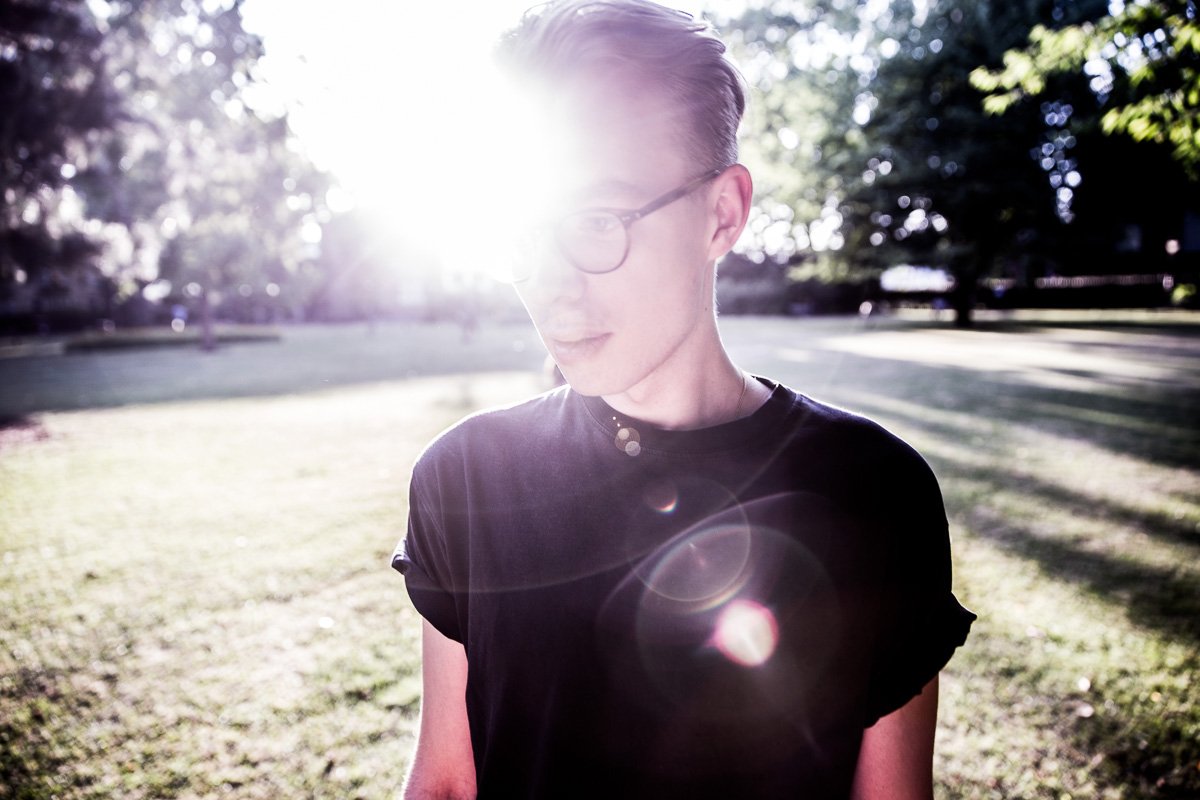 This album made the piano cool for me at an age where I might have given it up; PJ plays the instrument with an almost childlike simplicity and this was so new and thrilling. Also, the abundance of minor keys allowed me to fully indulge in my love for the dark and otherworldly and I think I’m inspired by it every time I sit down to write.

Putting aside the incredible production from Arca and the impeccable string arrangements from Bjork herself, the song themselves have connected with me more than any other. Each lyric has such poignance and there’s not a word wasted. One of my favourite albums and one of the best breakup albums of all time, in my opinion.

Each song has it’s own strong identity and is perfectly crafted; I’m still so blown away each time I listen. But most of all, the songs are just so good – these songs could be stripped down to simply lyrics and melody and they’d still stand up.

An instrumental album that I sing along to from start to finish. This album is playful, sensitive, intelligent and heartfelt, qualities I don’t often hear in instrumental music especially from just one instrument. The simplicity works because Chilly is such a gifted writer and performer; you can hear the fingers touching the keys and the expression of his playing is immense.

Even on a list of just 5 favourite albums I had to include another PJ one! This album might be my all-time favourite. I don’t believe there’s another album out there that sounds like it. I love the way PJ affects her voice to tell these stories and the language, like the music, is so colourful. It feels like a piece of art, researched in great detail and performed and recorded so beautifully.