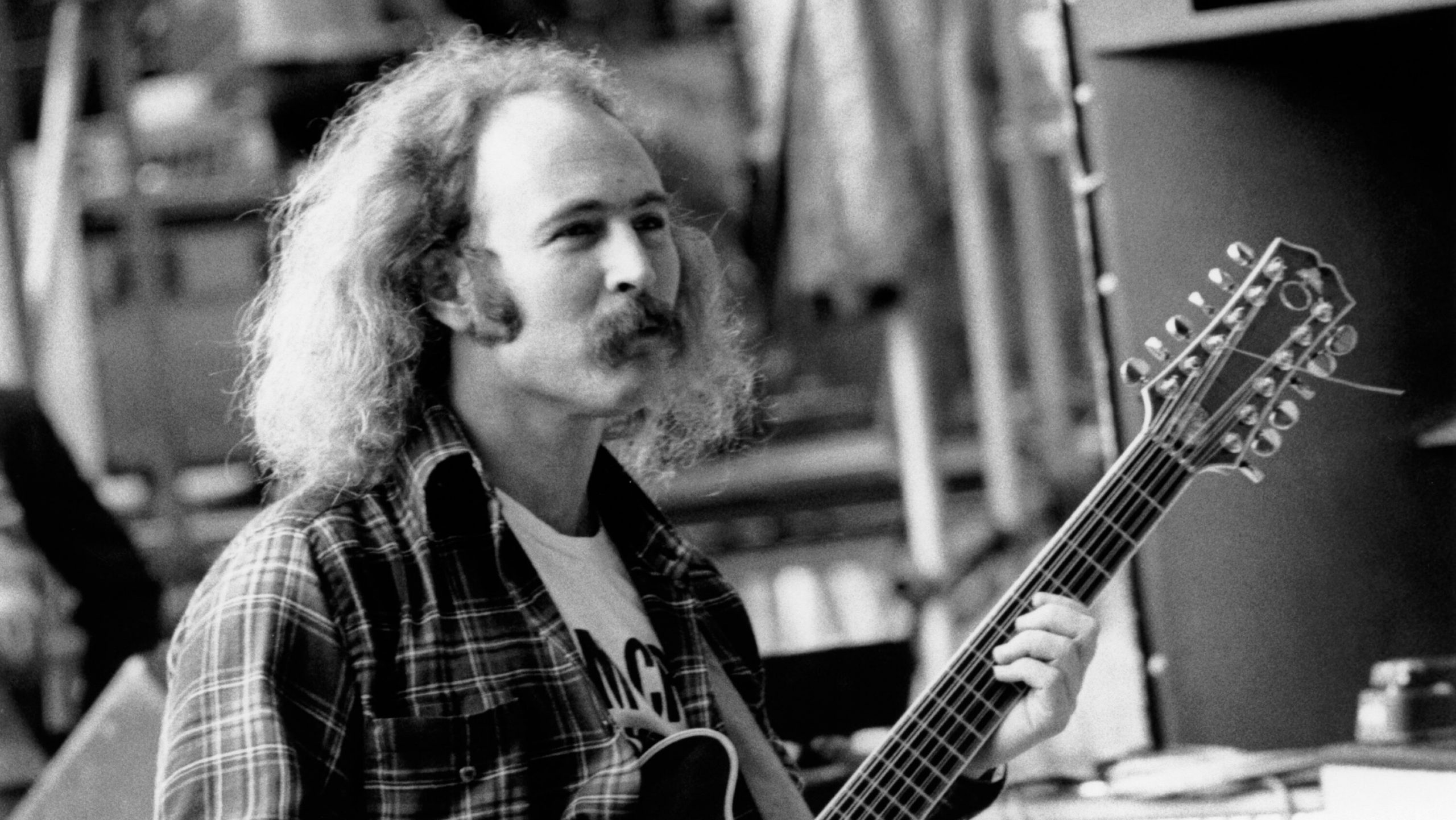 On Thursday 23rd February at 8pm GMT our Album of The Month Club will feature David Crosby If I Could Only Remember My Name.

David Crosby’s debut solo album was the second release in a trilogy of albums (the others being Paul Kantner’s Blows Against the Empire and Mickey Hart’s Rolling Thunder) involving the indefinite aggregation of Bay Area friends and musical peers that informally christened itself the Planet Earth Rock and Roll Orchestra. Everyone from the members of the Grateful Dead and Jefferson Airplane to Crosby’s mates in CSNY, Neil Young and Graham Nash and Joni Mitchell dropped by the studio to make significant contributions to the proceedings.

In advance of the meeting, Colleen will send out a ‘Musical Lead-Up Playlist’ of 10 songs – music that will set the tone for the deep album listening featuring Crosby’s inspirations and other bands in their milieu at that time. 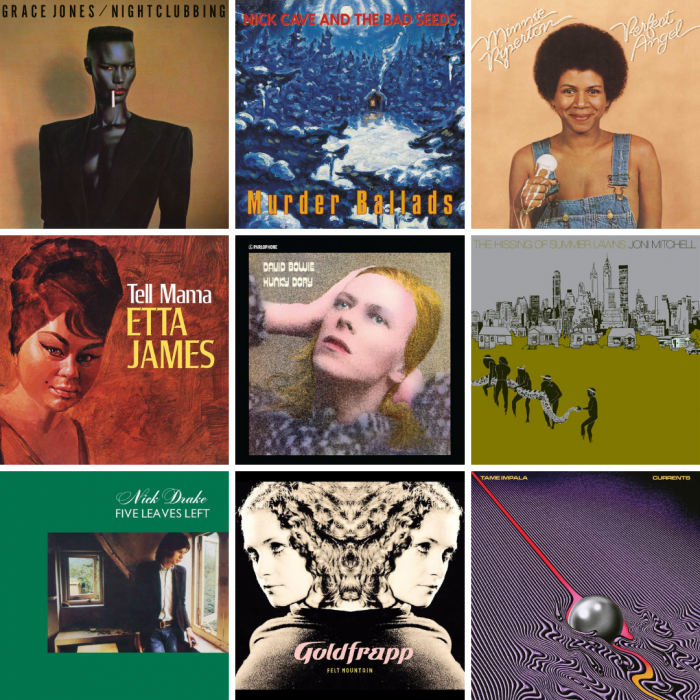