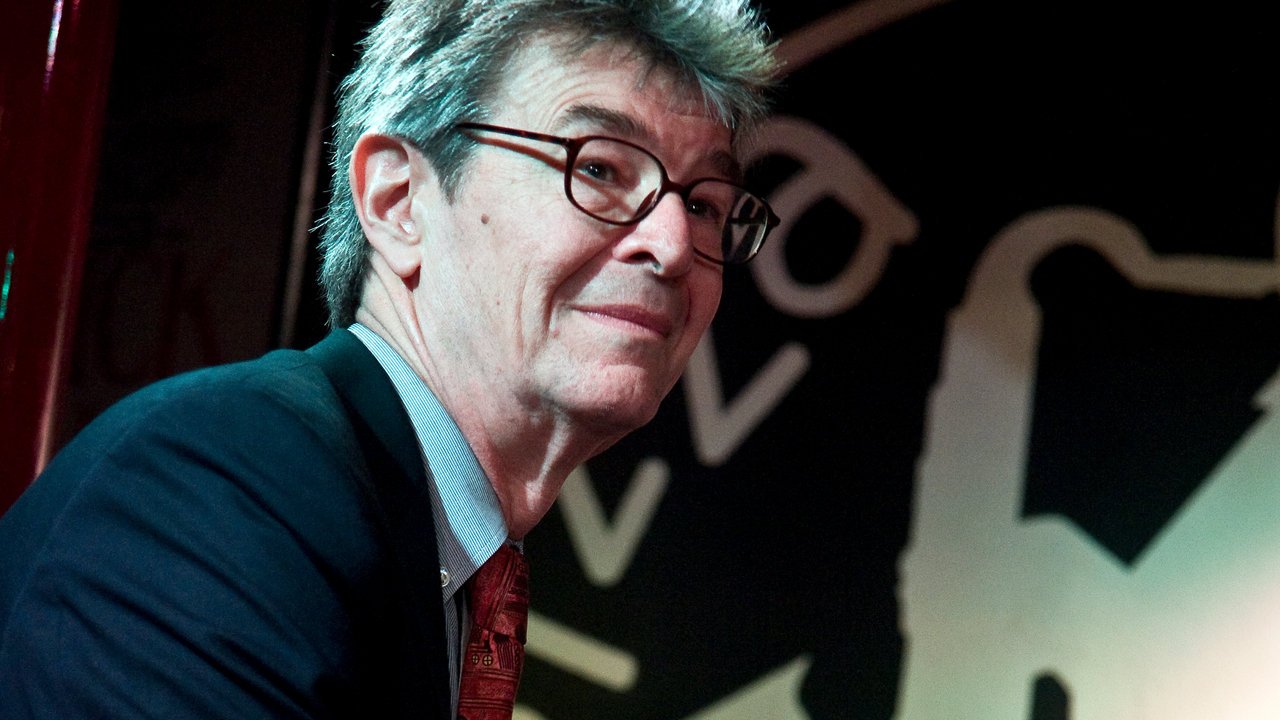 We will be joined by Darius Brubeck on Sunday 25th November 2018 as part of EFG London Jazz Festival 2018 to take an in-depth look at the Dave Brubeck’s Time Out.

A subtle blend of cool and West Coast jazz, Dave Brubeck’s 1959 album went platinum – and included a similarly massive single hit with Take Five. Brubeck’s son Darius fills in the background to an album that changed jazz perceptions, exploring unconventional time signatures and themes suggested by the Quartet’s tour of Europe and Asia the previous year.

“This is such an obvious choice, you can’t leave it out. Everyone who loves jazz knows why. I’ll try to throw in some surprises now.”

“This has been a favourite since I heard it in 1986. This was a small-group session featuring Ellington’s his top soloists at the time; Johnny Hodges, Lawrence Brown, Harry Carney and Duke himself is unusually prominent as a soloist. Each track features one of these players. The whole album radiates melancholy, soulful wisdom. ‘Life is what it is, and yet…’ It gets me every time.”

“This was a shrewdly chosen birthday gift from my father. I was in my early 20s and still mentally a teenager looking for ‘my own music’ and not finding it. I felt doomed as a pianist because my generation wasn’t into old standards and playing contemporary pop songs on piano just seemed corny and desperate.   Chick’s first trio album showed me there was a future after all!”

“This is still my reference for standards. The musicianship and arrangements backing Sinatra’s deliberate, yet casual, delivery will probably never be bettered.”

“This is a very late career solo album. It reminds me of a period when my wife and I spent a lot of time visiting my parent’s home in Connecticut. He used to go into his living room daily and just play. I wouldn’t call it practising because it was more like self-communion, finding a zone between memory and invention.”

Songbyrd Record Cafe and Music House in Washington DC (Behind The...

[ Past ] Classic Album Sundays presents Sister Sledge on ‘We Are...