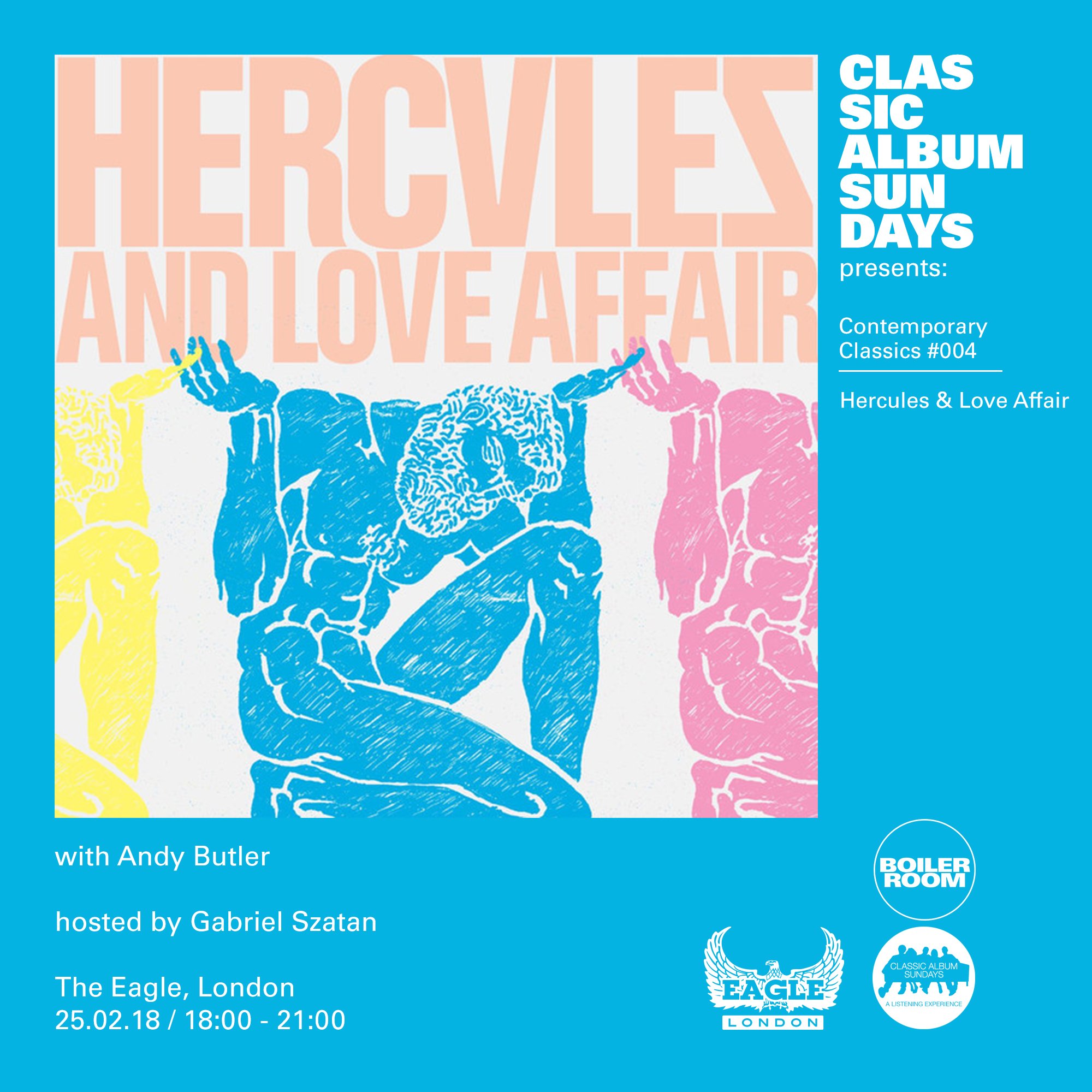 Founded in 2004, Hercules & Love Affair features an ever changing line up of performers with Butler at the core. Kim Ann Foxman, Shaun J. Wright and Anonhi (then working under her birth name of Antony Hegarty, lead singer of Antony and the Johnsons) have all been members, with Sharon Van Etten, John Grant and Sterling Void amongst the notable and varied collaborators over time.

Butler got his start writing music for art projects in college – “like a remake of Gino Soccio’s ‘Runaway’ done in the style of Kraftwerk,” he told Fact magazine – before crystallising his potential with explosive singles forged in the crucible of NYC’s queer underbelly. 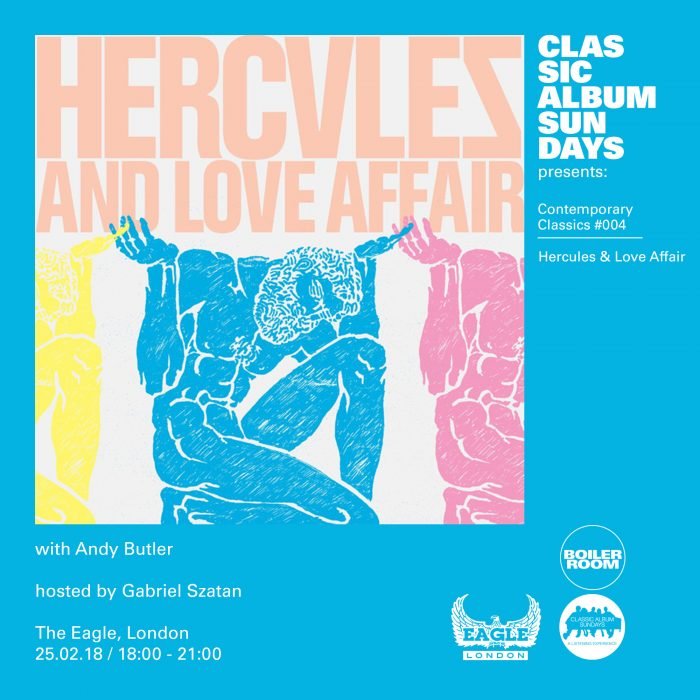 2008’s Hercules & Love Affair was the first major product presented to the world and an instant late-2000s critical darling.

The defining moment of the album comes in the hit single ‘Blind’, which features Anohni on lead vocals. ‘Blind’ was about growing up a gay kid, my immediate family and social group rejecting me, and asking why I was born into this situation,” Butler has said. “But knowing that as soon as I could escape, I would, and that I would find freedom and solace.” The song dominated clubs across the world for years, further elevated by a stellar remix from the late, great Frankie Knuckles. Yet it is just one of many flawless pop songs across the album.

The evening will be one to remember as Boiler Room’s Gabriel Szatan digs deep into the album with Butler. As Hercules are currently touring another disco-house gem in the shape of 2017’s Omnion, this event will be a one-off throwback to the past.

The interview will be followed by a full album playback in traditional Classic Album Sundays style. The ticket price will also grant you entry to Horse Meat Disco which runs from 9pm until 3am so booking the day off work would be wise!