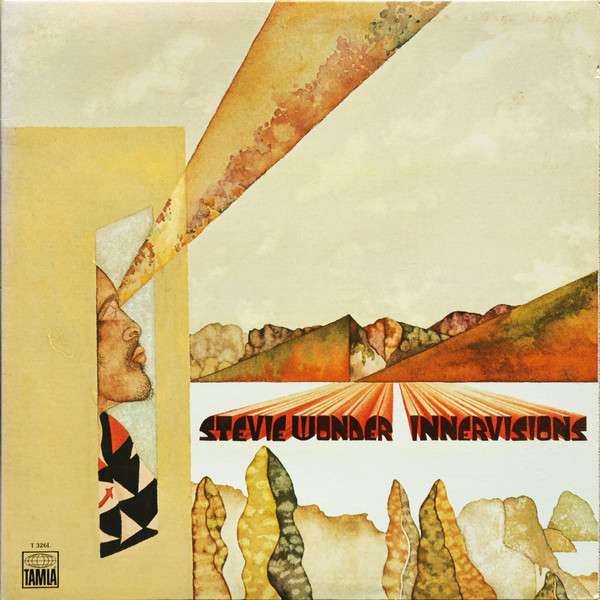 Innervisions debuted on the Billboard albums chart on August 18, 1973 at number 85, then climbed up weekly to number 22, number 14, number nine, number six until reaching its peak position of number four on September 15. As with many of Stevie Wonder’s albums, the lyrics, composition and production are almost entirely his own work, with the ARP synthesizer used prominently throughout the album. The instrument was a common motif among musicians of the time because of its ability to construct a complete sound environment. Wonder was the first black artist to experiment with this technology on a mass scale, and Innervisions was hugely influential on the subsequent future of commercial black music. He also played all or virtually all instruments on six of the album’s nine tracks, making most of Innervisions a representative one-man band.

Come to one of our listening sessions to hear playback on a world class Hifi system.