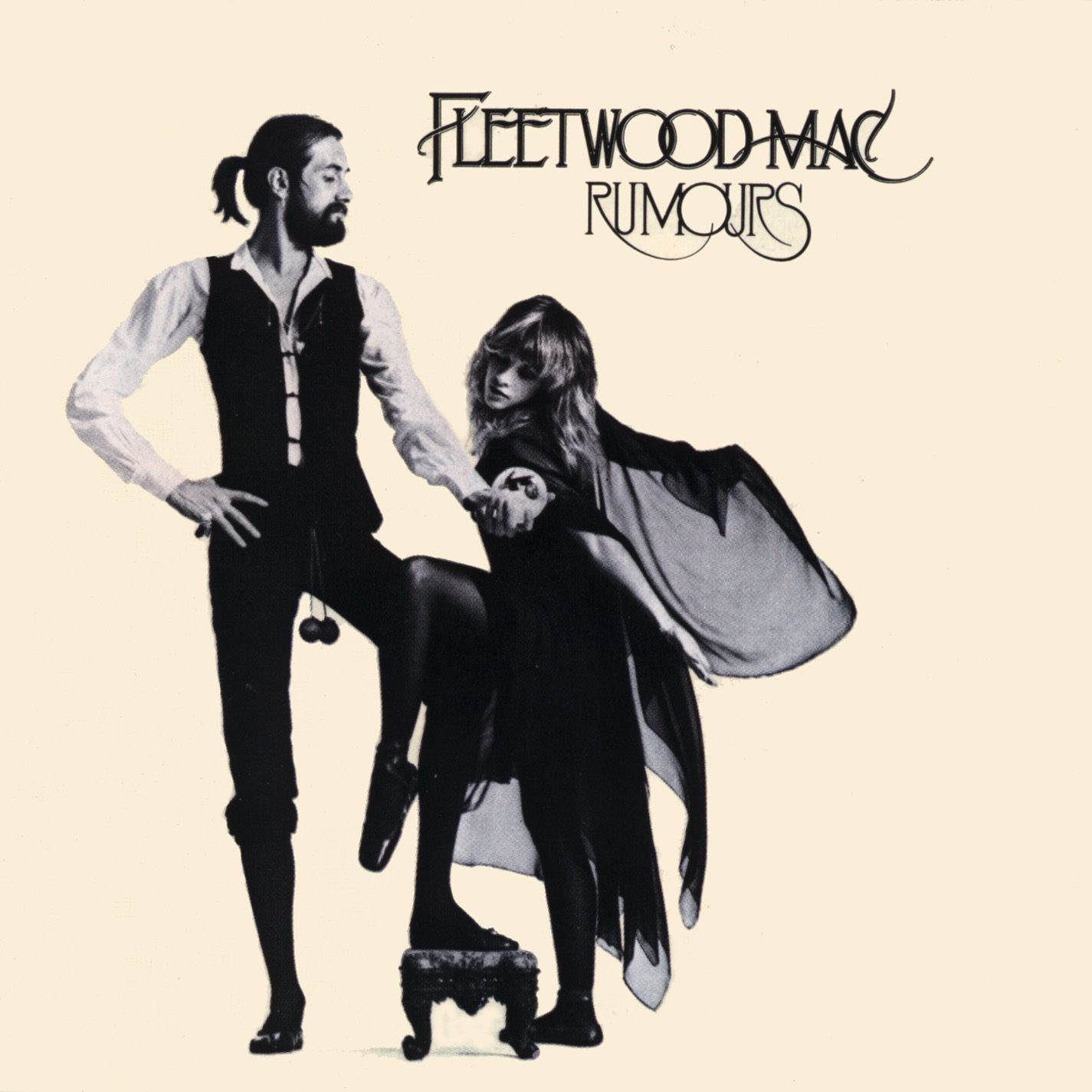 Classic Album Sundays are delighted to be launching in Stafford with one of the most iconic albums of all time Fleetwood Mac’s Rumours on Sunday November 4th 2018.The event will beheld at the fantastic No.7 Market Square with a world class audiophile sound system supplied by sound academy.

Tickets are available in advance here.

Rumours is not only super-group Fleetwood Mac’s best-selling albums but it is also one of the best-selling albums of all time. It boasts many Fleetwood Mac favourites such as ‘Dreams’, ‘Don’t Stop’ and ‘The Chain’ amongst others. However, despite the uplifting feeling of many of the tunes, times were tough in the studio as all of the bandmembers were going through a relationship break-up, some of which were with one another. There is a reason the album has been hailed as Rock’s Greatest Soap Opera.

Mind Fair is the conjoined brain-twin of Dean Meredith and Ben Shenton.As much a meeting of minds as it is a melting of minds. A mutual love of hi-fi,lo-fi,tape machine’s,& strange 80’s European records. First brought together for International Feel records with the Armenian tinged disco of ‘Kerry’s Scene’, subsequently together under various guises, such as The M.E.B (Let’s Play House),T-Kut (Parkway records) and The Central Executives (Golf channel). Other Mind Fair off-shoot productions can be found via their own Rogue Cat Sounds imprint.They also host there own Audiophile Loft inspired Rotation party’s which has seen guests like Colleen ‘Cosmo’ Murphy, Bill Brewster, Kelvin Andrews & The Emperor Machine (Live) to name but a few.