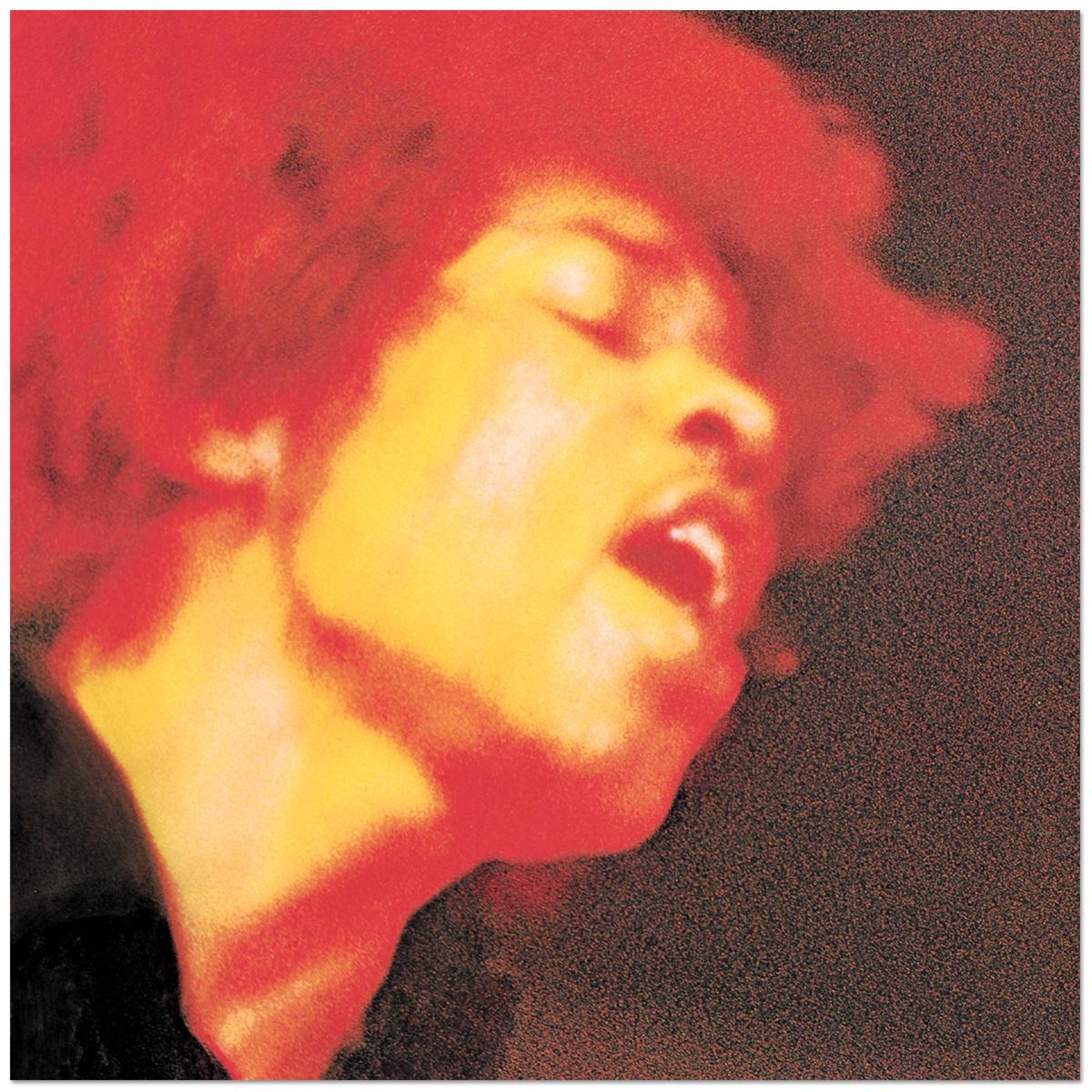 This October, CAS is celebrating the 45th anniversary of the release of  with sessions in London, New York City, Glasgow and Portland, Maine.

After producer / manager Chas Chandler split after losing patience with Hendrix’s painstaking attention to detail which resulted in an inordinate time spent in the recording studio, Jimi was able to take the reins for the first time in his recording career. His third LP was the first and only studio album to be produced and “directed” by Jimi himself. It is also an artistic high point as he had the autonomy to try new ideas. Of course there is the unfettered blend of blues, rock, pop, funk and psychedelia but there is also a heavy dose of sonic experimentation. Read more about the album here.

Join us to first listen to music that either inspired or was relevant to this LP such as Robert Johnson, Muddy Waters, Buddy Holly and Bob Dylan followed by the story and contemporary relevance of the album. Then the lights go down, the volume goes up and we play the album from beginning to end on vinyl on our audiophile hi-fi. Listening guidelines apply. And don’t worry – we will take a bathroom break between sides B & C! This month we will have sessions in London, New York City, Glasgow and our new spot, Portland, Maine.

Tickets: $10 on the door and online here.

Tickets: £6 on the door and online here

Tickets: $5 on the door and online here