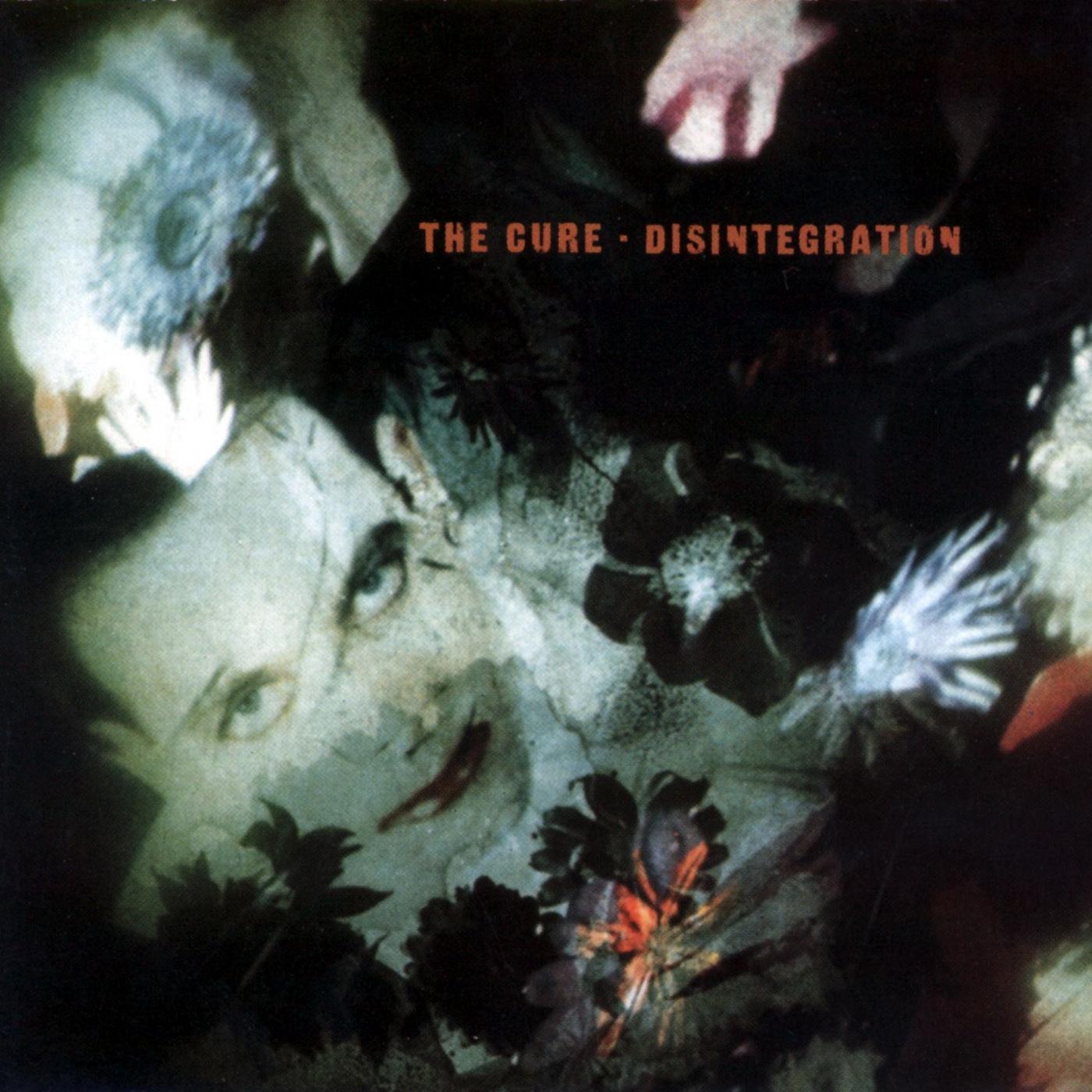 Robert Smith tried on several occasions to ‘break up the band’ but one can surmise he was quite serious this time around as the name of their eighth album attests. Somehow in the face of much adversity and despite their record label calling their double platter effort ‘commercial suicide’, ‘Disintegration’ remains their best-selling album to this day. Read more about the album here.

Join us to first listen to music that either inspired or was relevant to this LP such as Siouxsie and the Banshees, Cocteau Twins and Joy Division followed by the story of the album. Then the lights go down, the volume goes up and we play the album from beginning to end on vinyl on our audiophile hi-fi. Listening guidelines apply. And fear not, as it is a double album, we will be taking an intermission between Sides B & C!