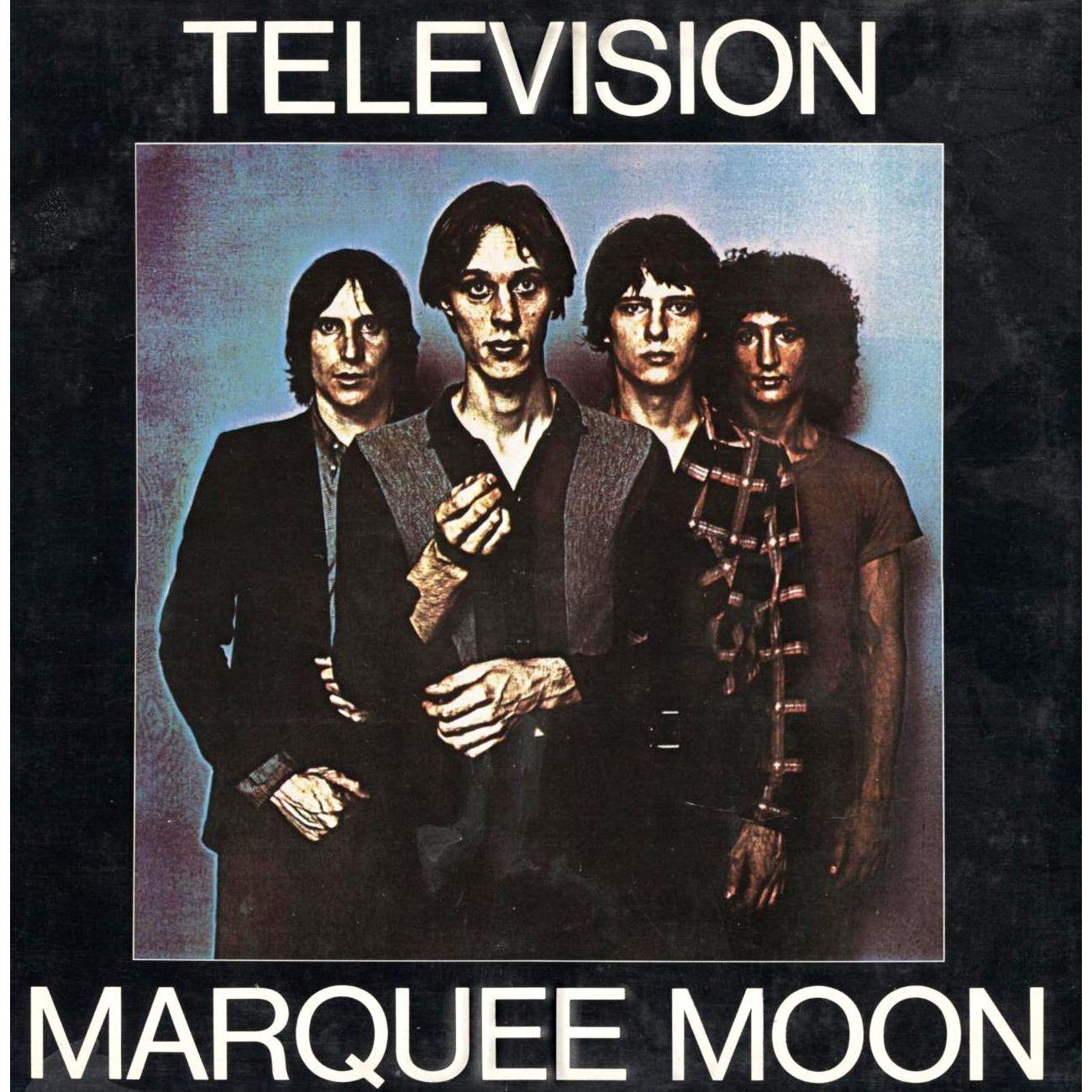 Television’s influence over the nascent post-punk scene centered upon the Bowery Mecca of CBGB’s and the critical acclaim their debut album received upon its release should have been reason enough for music fans to clamor to the record shops to snap up ‘Marquee Moon’. However, by Seventies music biz standards, sales totaling 80,000 records were underwhelming, relegating the band to cult status. This is partly because even groundbreaking alternative underground scenes have their own rules, and Television broke nearly all of them. Read more about the album here.

Join us to first listen to music that either inspired or was relevant to this LP such as Patti Smith, The Velvet Underground and the Thirteenth Floor Elevators, followed by the story and contemporary relevance of the album. Then the lights go down, the volume goes up and we play the album from beginning to end on vinyl on our audiophile hi-fi. Listening guidelines apply.

The Story of Kraftwerk ‘Trans-Europe Express’