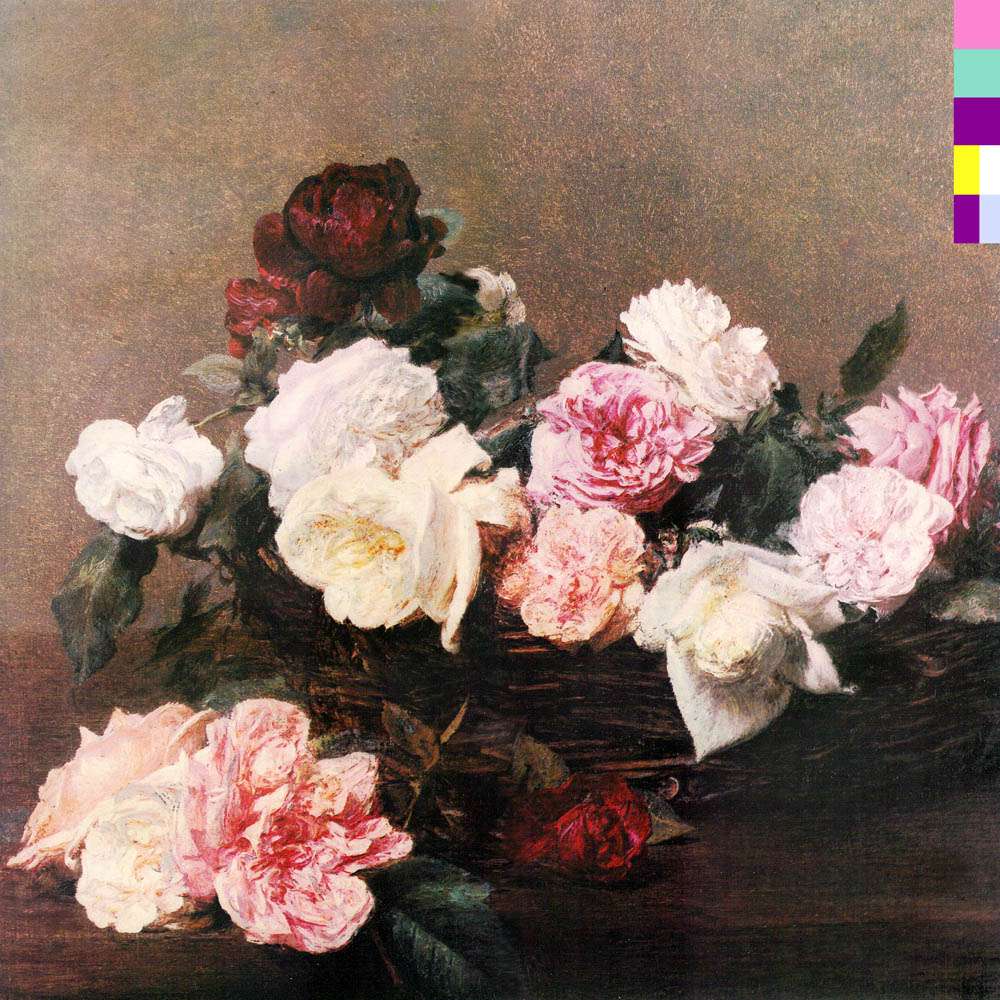 After experiencing the heady nightlife of downtown New York City’s underground dance clubs, New Order were inspired to bring the musical elements of the dance floor into their sound on their second album “Power Corruption and Lies”. This is the LP that would see New Order make the definitive break from their Joy Division sound and this month CAS is celebrating its 30th anniversary. Read more about the album here.

Join us to first listen to music that either inspired or was relevant to this LP such as Joy Division, Kraftwerk and Giorgio Moroder, followed by the story behind the making of the album.  Then the lights go down, the volume goes up and we play the album from beginning to end on vinyl on our audiophile hi-fi. Listening guidelines apply.