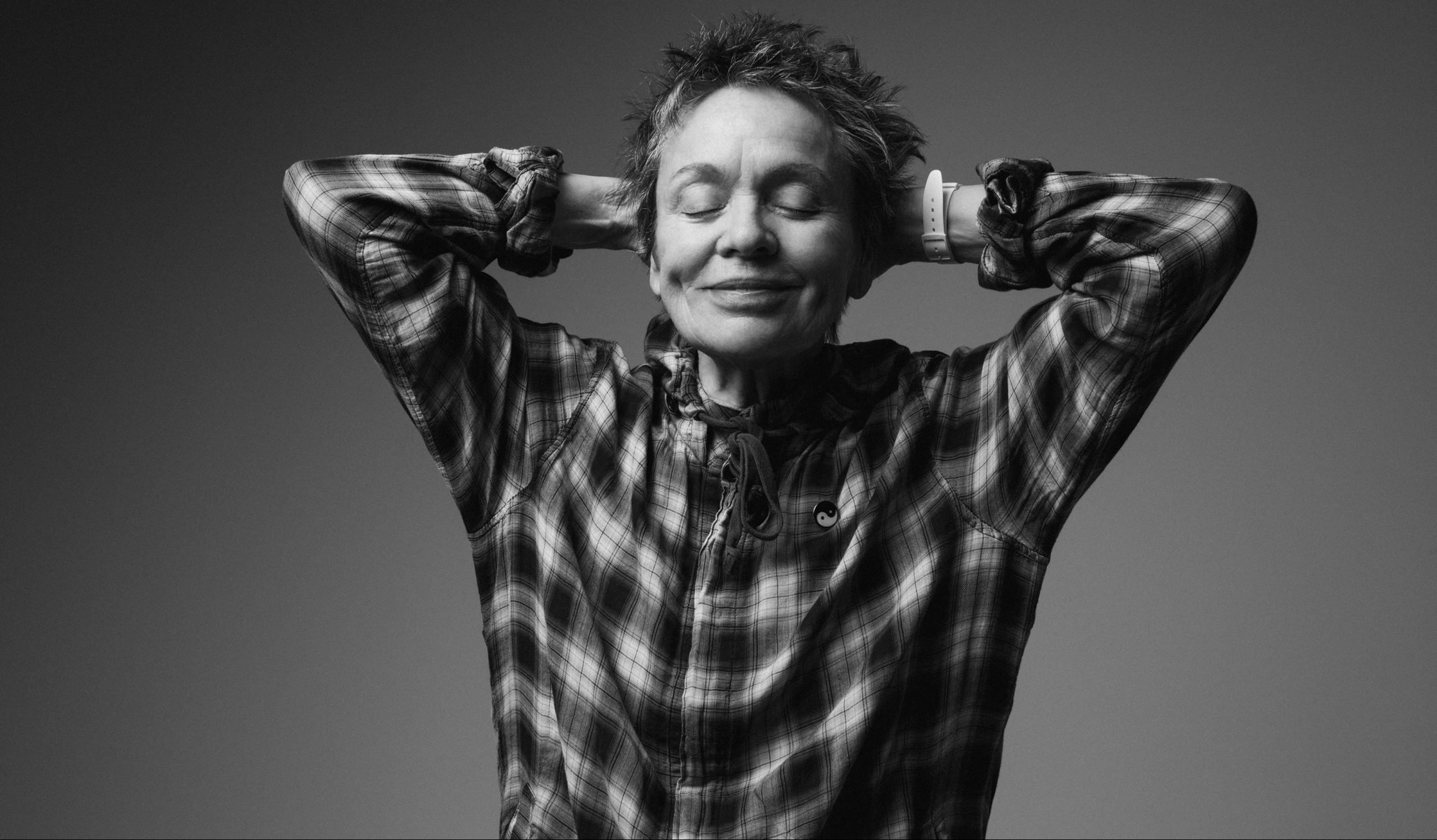 Laurie Anderson joins Colleen ‘Cosmo’ Murphy for a deep dive into her iconic Home of The Brave. This event will be available on PPV via the British Library for 48 hours from Monday 15th February 19:30 – 20:30.

A true pioneer of electronic music and performance art, Laurie Anderson has been using technology to transform the way we tell stories since the 1970s. The O Superman creator talks to Colleen ‘Cosmo’ Murphy about the making of her classic 1986 album and accompanying film Home of the Brave.

Laurie Anderson is one of the world’s most renowned and daring creative innovators. Known primarily for her multimedia presentations, she has cast herself in roles as varied as visual artist, composer, poet, photographer, filmmaker, electronics whiz, vocalist, and instrumentalist. O Superman launched Anderson’s recording career in 1980, rising to number two in the British pop charts and subsequently appearing on Big Science, the first of her seven albums on the Warner Brothers label. 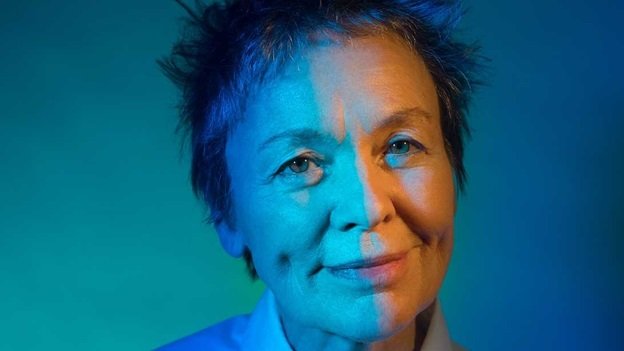 Anderson is recognised worldwide as a ground-breaking leader in the use of technology in the arts, inventing several devices that she has used in her recordings and performance art shows. In 1977, she created a tape-bow violin that uses recorded magnetic tape on the bow instead of horsehair and a magnetic tape head in the bridge.

As a composer, Anderson has contributed music to films by Wim Wenders and Jonathan Demme, and a score for Robert LePage’s theatre production, Far Side of the Moon. In 2002, Anderson was appointed the first artist-in-residence of NASA which culminated in her 2004 touring solo performance The End of the Moon.

In association with Classic Album Sundays. Supported by the Eccles Centre for American Studies at the British Library.

Join our Album of the Month club, our monthly Friday night Classic Album Pub Quiz, our ‘Safe & Sound’ webinar for tips on improving your hi-fi and receive rewards after six months of subscription here.