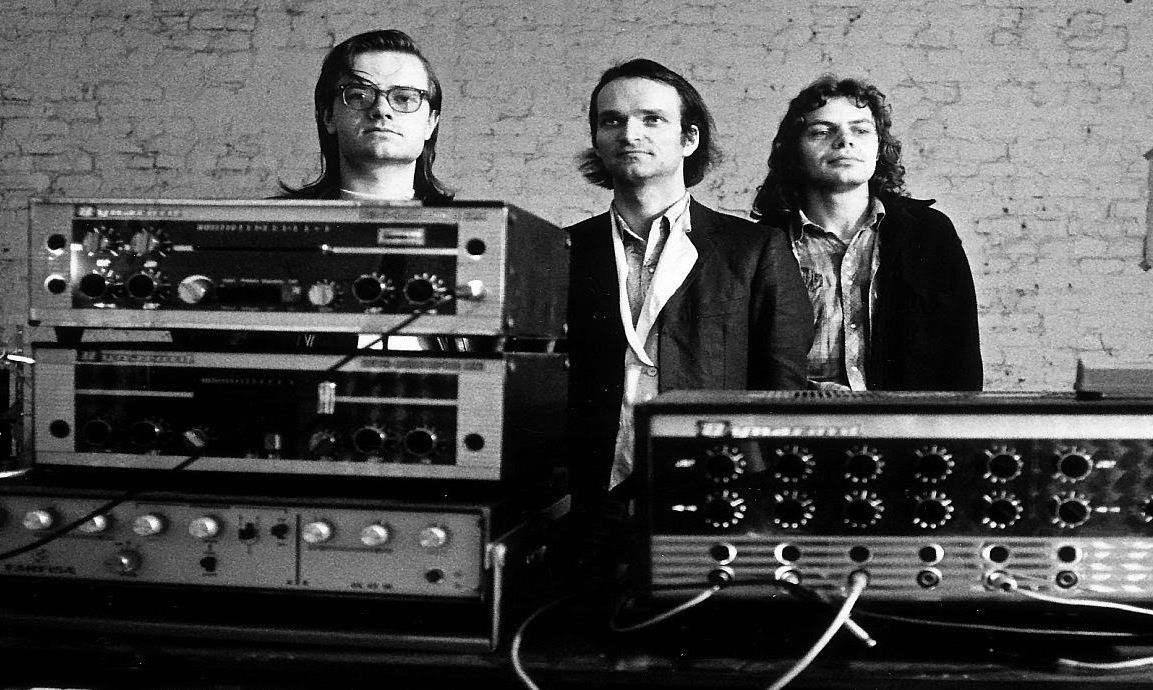 In April, Kraftwerk will perform eight of their classic albums in association with with the Museum of Modern Art in New York City. Unfortunately, most fans could not get their hands on tickets before it sold out (even Hitler was subject to the two ticket limit in this brilliant Youtube parody).  But worry not meine freunde as Classic Album Sundays is coming to the rescue with a sonic journey down the autobahn. 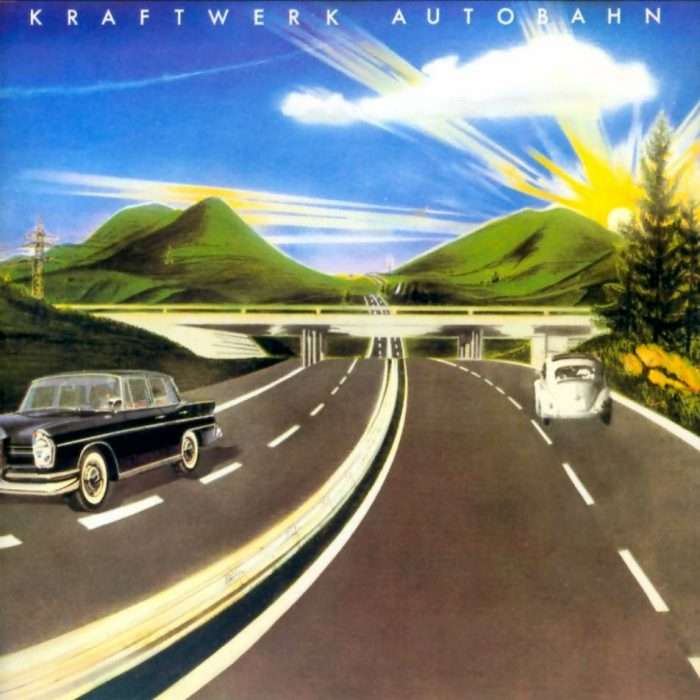 After releasing three albums of purely instrumental, experimental music, Kraftwerk embarked upon their first concept album with the intention of making it more radio friendly. It may be hard to believe, but an edit of their 22 minute title track made it onto the US and European charts and must have sounded like an anomaly swooshing and bleeping out of transistors upon the single’s release in 1974. Although the band went on to inspire countless acts within pop, rock, dance and eletronica, at that time there was little else like it and certainly not on the radio!

The title track captures the feeling of a car journey along Germany’s first autobahn, the A 555 from Koln to Bonn and was supposedly instigated by the time Kraftwerk’s Ralf Hutter hung a tape recorder outside the window of his VW to record traffic. “Autobahn” may have also been inspired by Musique Concrete but Hutter views Kraftwerk’s music as non-academic. As he simply states, “You can listen to ‘Autobahn’ and then go and drive on the motorway. Then you will discover that your car is a musical instrument.”

Even though Kraftwerk were admittedly influenced by the contagious American pop of The Beach Boys, they did not co-opt the Californians’ “fun, fun, fun” phrasing as Kraftwerk are actually singing “Wir fahren, fahren, fahren auf der autobahn” (translated as “We drive, drive, drive on the autobahn”). They wanted to record in German to reaffirm post-war German culture and identity. The language also suited their sound as Hutter relates, “We create out of the German language, the mother language, which is very mechanical, we use as the basic structure of our music. Also the machines, from the industries of Germany.”