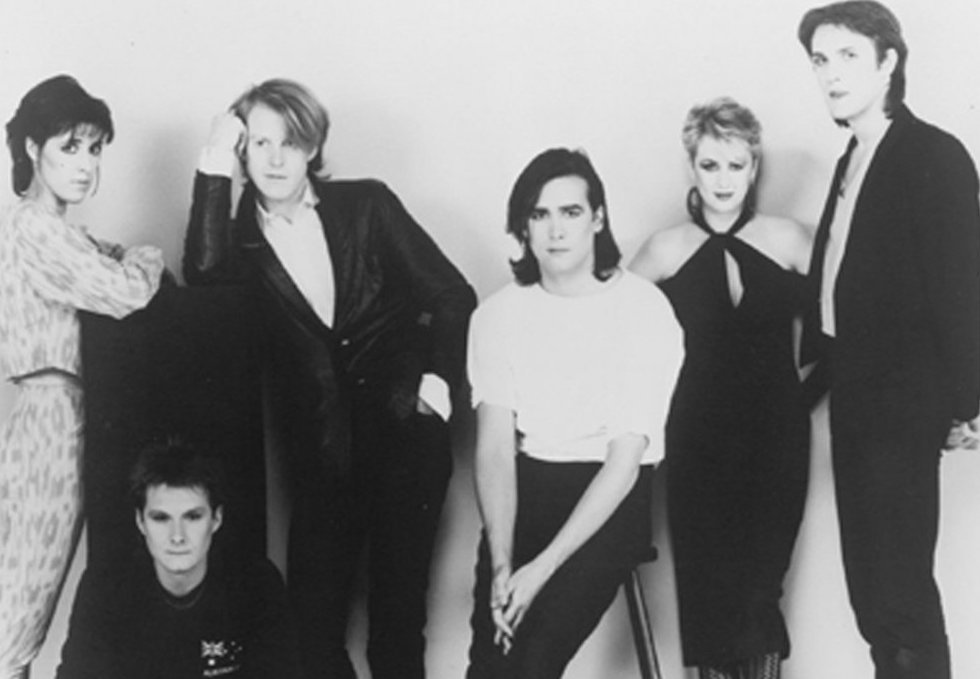 “Dare” was the first album recorded with the new Human League line-up and catapulted the band into pop success. Thee band’s roots were more avant-garde and experimental as evidenced on their first two albums “Reproduction” and “Travelogue”.

With the departure of Martyn Ware and Ian Craig Marsh (who later became Heaven 17) and the addition of two teenage female backing singers/dancers, Philip Oakey was able to pilot the band in a new musical direction. He forged together classic songwriting with new studio sounds and technique to produce one of the seminal electro-pop albums “Dare”. The album was critically acclaimed and also gave the band international recognition with the hit single “Don’t You Want Me’.

A year later, the band and producer Martin Rushent released a remix version of the album called “Love and Dancing” as The League Unlimited Orchestra (as a nod to Barry White’s Love Unlimited Orchestra). With its deconstructed arrangements geared to the dance floor, tripped-out sound effects and overall dubby nature, the album somewhat revisits the band’s more experimental musical past even if it was mainly helmed by Rushent:

“The dub mixes started because we didn’t have time to do ‘B’ sides. We’d send Virgin Records a track and they’d want to rush-release it. I’d been listening to Grandmaster Flash and played it to Phil. He liked it so I suggested doing a remix of ‘Love Action’ by chopping it up and adding effects, then we could get Virgin off our backs! When it was all finished I had four or five remixes. Phil wasn’t sure about releasing them on an album and left me to make Love and Dancing on my own.”

The sonics were way ahead of their time and not only influenced a generation of new wave dance artists but found their way into the electro-clash scene of the last decade.

Producer Martin Rushent was the man behind the mixing board for both albums and had an eminent career as a tape op, recording engineer and producer. After working on sessions with acts such as T. Rex, Fleetwood Mac and Emerson Lake and Palmer, he became a head engineer with United Artists where he engineered bands like The Buzzcocks and produced the Stranglers. After leaving UA, Rushent set up his own studio and its plethora of synths and drum machines exhibited his move away from the guitar-band sound. He earned a BRIT Award for his production on “Dare” and later brought his signature style to work with XTC, Altered Images and The Go-Go’s. Martin Rushent sadly left this planet on 4 June this year.