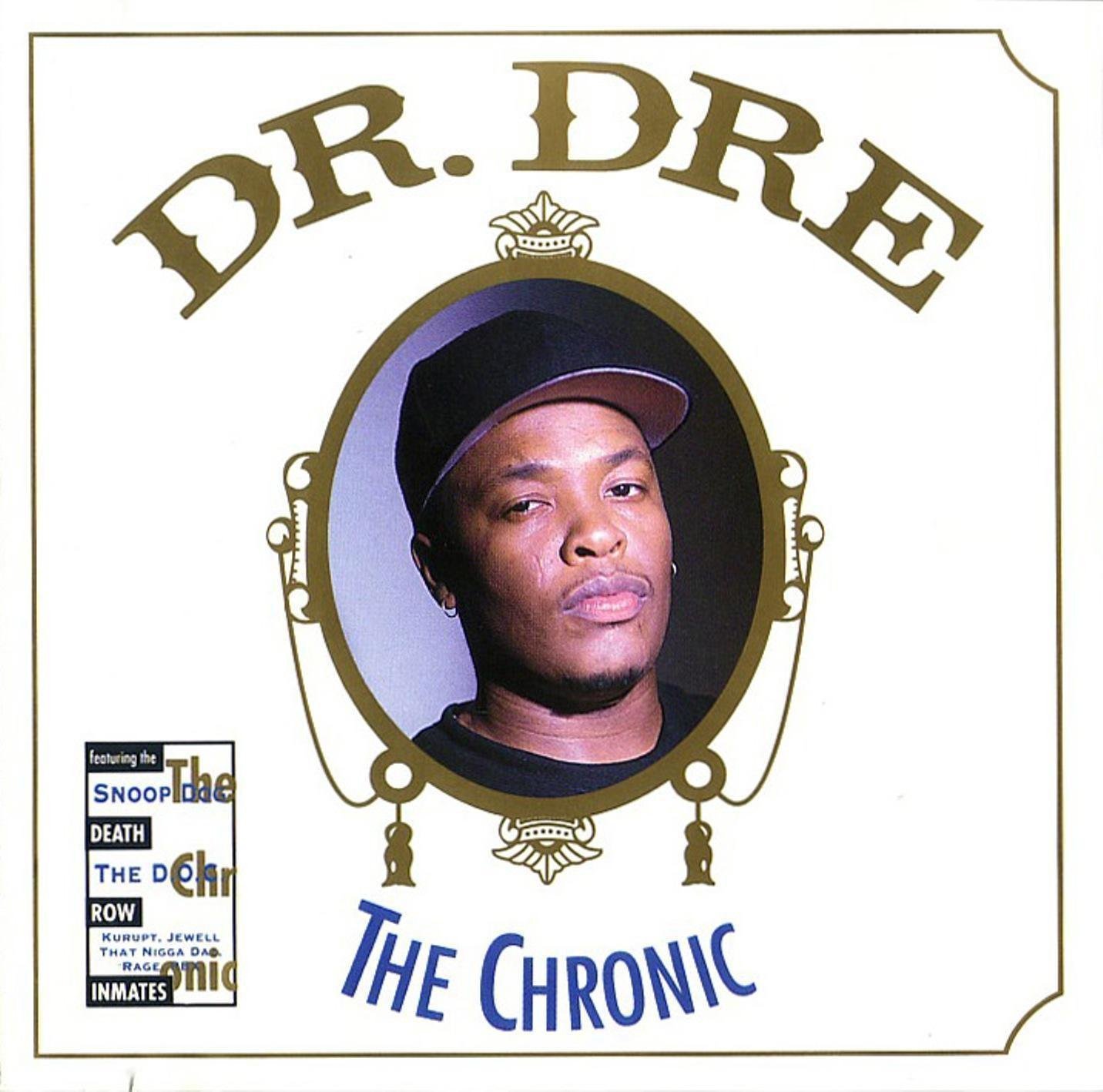 Our final album of the year features Dr. Dre’s controversial ‘The Chronic’. Often regarded as one of the most influential albums of the Nineties, it established the modern sound of West Coast rap. A raw sound, heavily influenced by the Parliament-Funkadelic G-funk style, was married to slick pop hooks, resulting in a crossover smash and an important moment before rap became stratospherically popular later in the decade.

Importantly ‘The Chronic’ showed Dre’s ability as a manager as well as a performer-producer, following his breakout years in N.W.A.. With an cast of future stars including Snoop Dogg, Warren G, Nate Dogg, Lady of Rage, Suge Knight and Kurupt he created an album that became the slick, defining sound of a movement, and spotlighted a new generation of talent from California. 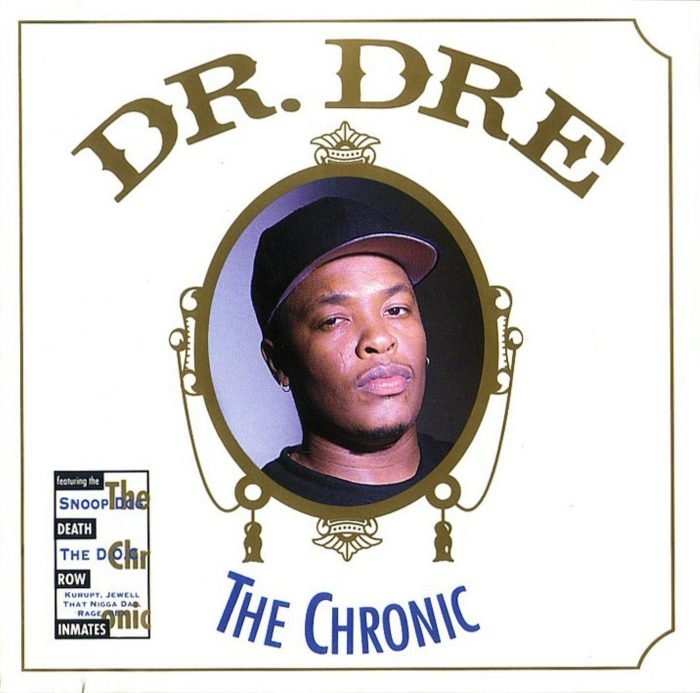 The album is not without glaring flaws in lyrical content: with homophobic lyrics and in-your-face misogyny, it can be quite hard listening in 2017 where the spotlight on such issues is rightfully stronger than ever. Yet it remains a classic on its own terms as a collection of stone-cold jams, and for the door it broke down with gusto.

The accepted canonising of rap music from both sides of the USA may not have happened without ‘The Chronic’, warts and all, leading the way. Celebrated artists of recent times like Tupac Shakur, Kendrick Lamar, Outkast, The Notorious B.I.G., Kanye West, Nas, Wu-Tang Clan, Danny Brown and indeed Snoop Dogg owe a debt to ‘The Chronic’.

Kanye himself recently told Rolling Stone: “‘The Chronic’ is still the hip-hop equivalent to Stevie Wonder’s ‘Songs In The Key Of Life’. It’s the benchmark you measure your album against if you’re serious.”

Join us at one of our worldwide events to hear this album as never before.

Tickets: $7 at the door or in advance soon students/seniors half price here