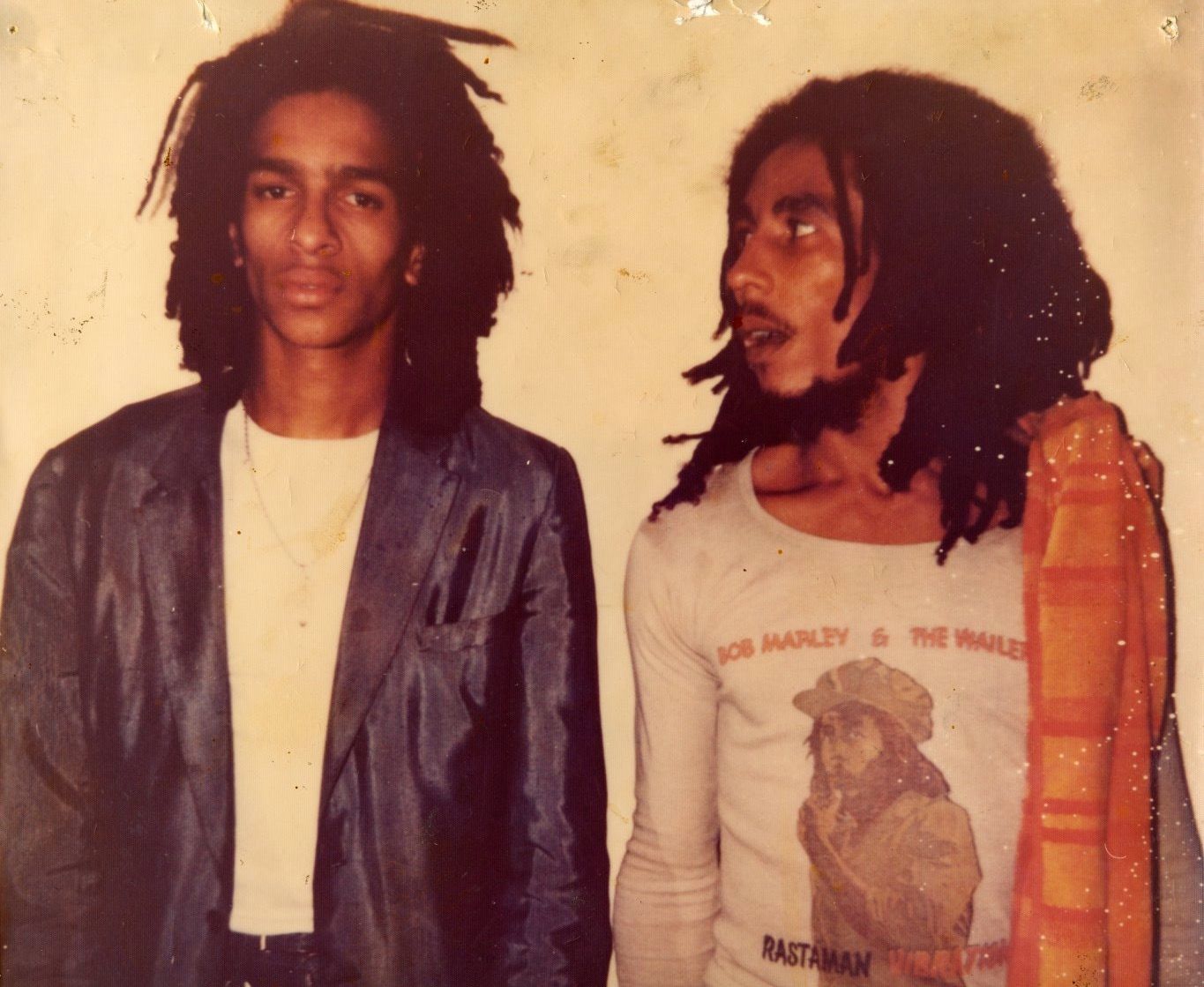 Things moved fast in the music business of 1973. Less than six months after the Wailers released their first international album, Catch A Fire, the Wailers were now moving through the gears with an increasing sense of mission.

‘Burnin’ is an album full of revolutionary fire and fervour, it was also the last, heroic distillation of a line-up that had taken the teenaged Wailer, Tosh and Marley on a journey from the streets of Trenchtown to the brink of global stardom. Henceforth it would be Marley who was very much the man in charge.

Listen back to our London event where we were joined by Don Lett’s who was largely responsible for merging punk rock and reggae in London in the late seventies, as he said himself: “The only white people you would see at a Jah Shaka dance in Dalston would be The Sex Pistols, The Clash… my friends.”

Read more: Album Of The Month – The Wailers ‘Burnin” 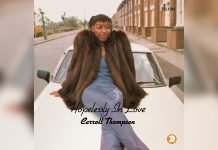