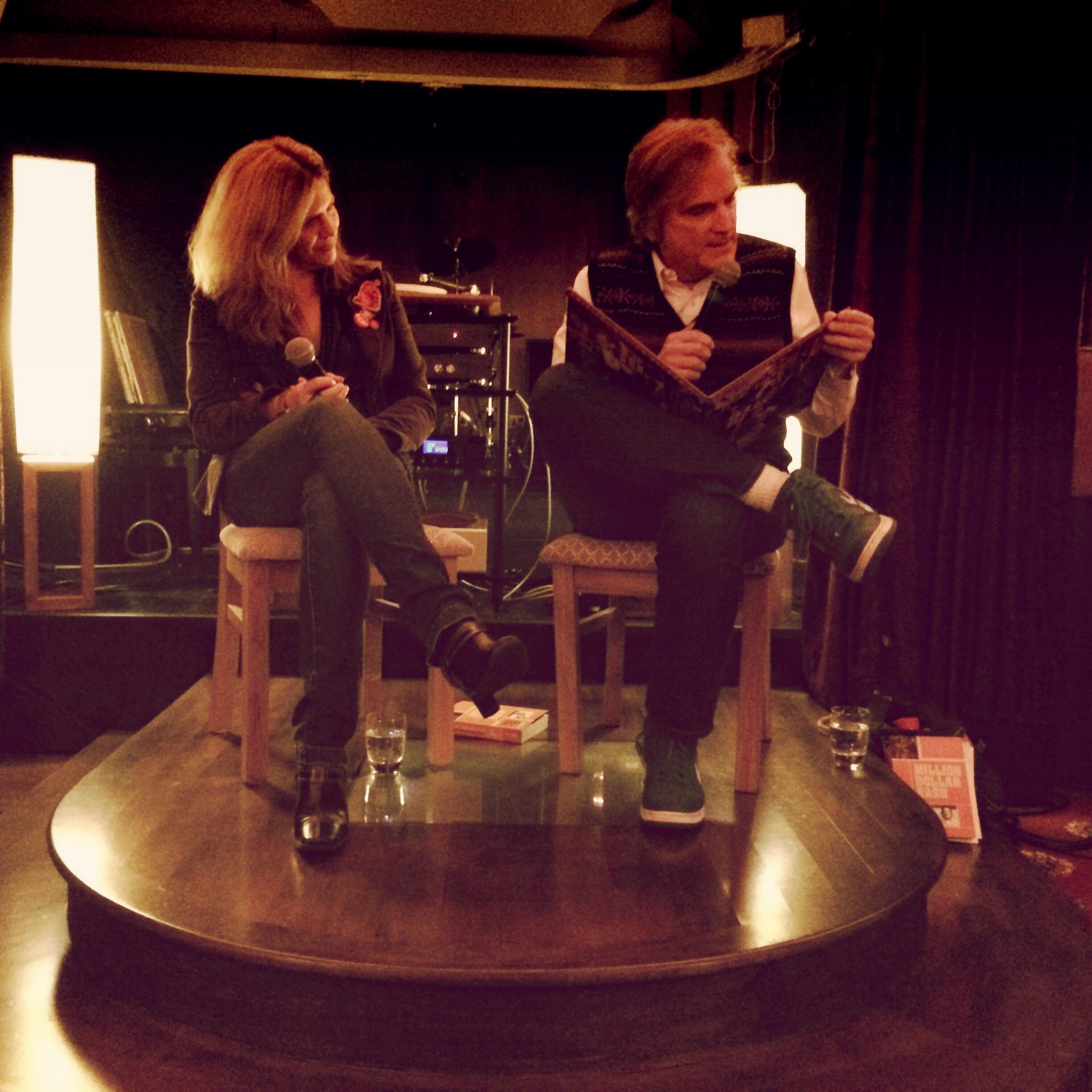 We had a fantastic night at Bag O Nails in Soho, London with Sony Music celebrating the launch of ‘The Basement Tapes Complete: The Bootleg Series Vol. 11′ . As always we set the mood with a musical lead up on our audiophile system, then Dylanologist Sid Griffin who has published two books on the subject: ‘Million Dollar Bash: Bob Dylan, The Band and The Basement Tapes’ and ‘Shelter from the Storm‘ spoke to the crowd about the events that led up to these recording sessions and how they affected the sound on the album. We then settled in for the main event which was a full playback of the album on our audiophile sound system featuring Rega, Isol-8 and Audio Note, this was then followed by a fantastic Q&A with Sid Griffin fielding questions from the sold out crowd.

My Classic Album: Pink Floyd’s Nick Mason on ‘Dark Side of...