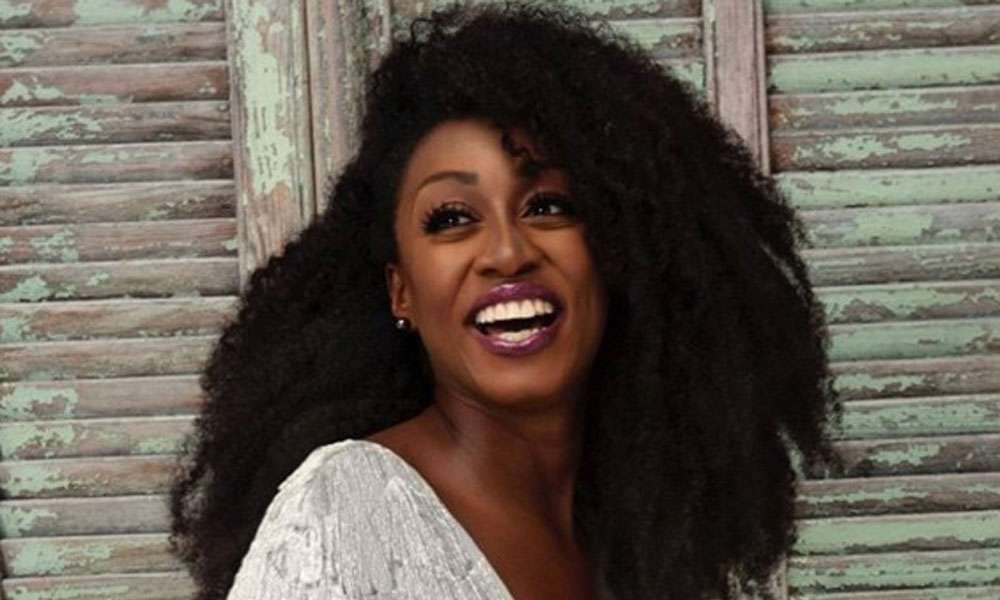 Classic Album Sundays is delighted to be joined by Beverley Knight at Kings Place on Monday November 4th 2019. Beverley will be interviewed by BBC 6 Music host Colleen ‘Cosmo’ Murphy on the iconic female vocalists Chaka Khan and Aretha Franklin and the influence they have had on her own work. We will be playing selected tracks from their back catalogue on our audiophile sound system alongside Beverley’s own music. In recent years Knight has seen huge success in west end theatre with starring and award-nominated roles in shows such as The Bodyguard, Memphis and Cats.

The evening will conclude with a Q&A with the audience allowing fans to ask questions of their own. 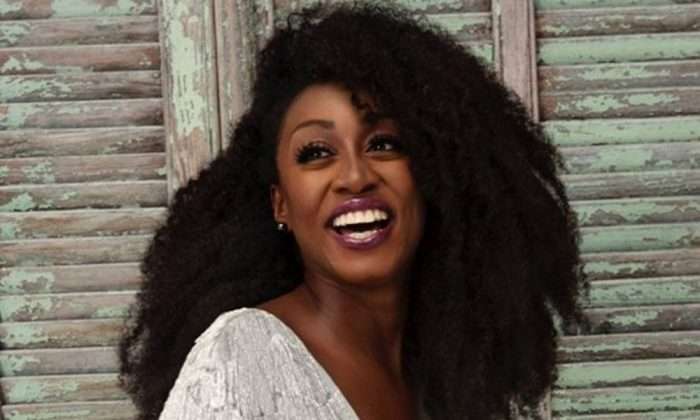 Queen of British Soul Beverley Knight has been one of the UK’s most consistent artists for two decades, scoring several Top 10 albums, including the platinum selling Voice: The Best Of Beverley Knight. She has sold over a million albums in the UK along the way, including four gold certified albums. Her most recent solo album Soulsville was released in June 2016 and went straight into the UK Top 10. She was awarded an MBE by the Queen in 2007 for services to British music and charity, has won three MOBO Awards, and been nominated for Best Female at the Brit Awards three times and for the prestigious Mercury Music Prize.

Her outstanding live performances have gained her a legion of famous fans over the years, from David Bowie to Prince, Stevie Wonder to Quincy Jones. She has collaborated on stage and on record with the likes of Prince, Jamiroquai, Bryan Adams, Ronnie Wood, Carlos Santana, Andrea Bocelli, Jools Holland, Jamie Cullum, Joss Stone, Take That and Chaka Khan.

Beverley is an ambassador for many charities such as Christian Aid with whom she has traveled to areas affected by disease and poverty to help raise awareness. She is an active campaigner for anti-Aids organisations and a patron of The Terrence Higgins Trust.

The Story of Amy Winehouse “Back to Black”