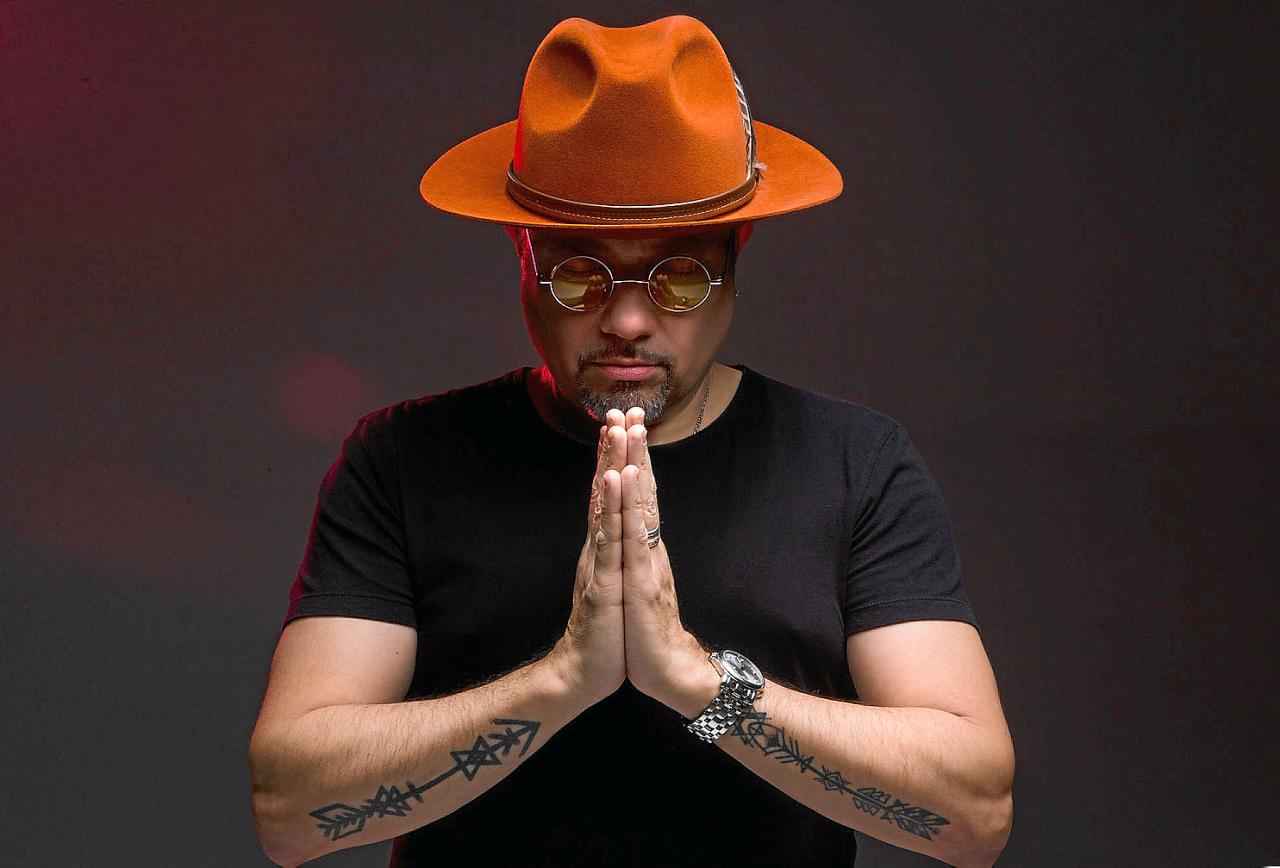 ‘Little’ Louie Vega, one half of the Masters at Work, the man behind Elements of Life and one of the greatest club DJs in the world joins Colleen ‘Cosmo’ Murphy in conversation at The British Library on Thursday March 17th 2022 at 7:30pm to discuss his trademark soulful house sound, the jazz and Latin influence of his Bronx upbringing and a playback of his favourite tracks on a world class audiophile soundsystem.

Music from the discussion will be played on a world class hi-fi system with Bowers & Wilkins’ exceptional new 800 Series Diamond loudspeakers – the renowned audio brand’s most revered and advanced range of loudspeakers.

The event is presented in association with Worldwide FM, an award-winning internet radio service that highlights underground music, culture and stories from around the globe.

“Little” Louie Vega, as he is sometimes affectionately known, is a leader in global dance music who has painted an award-winning career from a palette mixed with everything from house, salsa and afro-beat, to techno, jazz, hip hop, gospel and soul. Born in the Bronx into a musically gifted family (his father is a jazz saxophonist and his uncle is salsa king Héctor Lavoe). By the 80s he was deejaying at seminal New York City clubs including Studio 54, and in 1991 his breakthrough album with Marc Anthony appeared, featuring hit single ‘Ride on the Rhythm’. The same year Vega teamed up with Kenny “Dope” Gonzalez to form production duo Masters at Work. Their prolific career together includes acclaimed albums Nuyorican Soul and Our Time is Coming, and productions and remixes for Michael Jackson, Luther Vandross, Madonna, Jamiroquai, Tito Puente, India, Janet Jackson, Tania Maria, George Benson, Black Eyed Peas, Femi Kuti, Jocelyn Brown, and Earth Wind & Fire. Over the years that have followed, Vega has released hundreds of singles, albums including Grammy award winning Starring… XXVIII and multiple compilations. He has travelled the world as a DJ, broadcaster and producer, collaborating with everyone from George Clinton to Kendrick Lamar, while his Elements of Life project on the legendary Fania records has become a live show mixing Jazz, Latin, Soul, R&B, Gospel and Blues sounds. 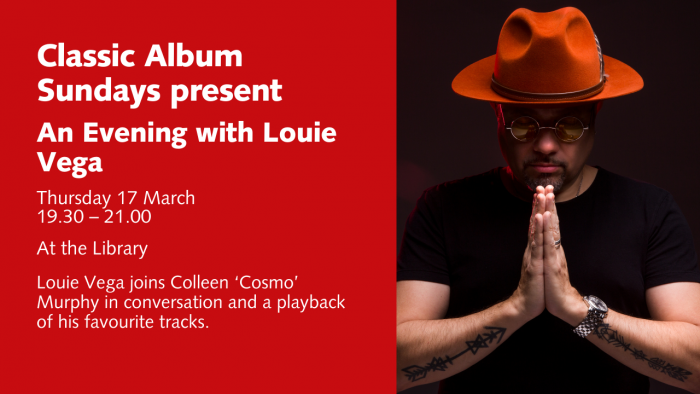 Bridging the Gap Between Analog and Digital With The New Gearbox...