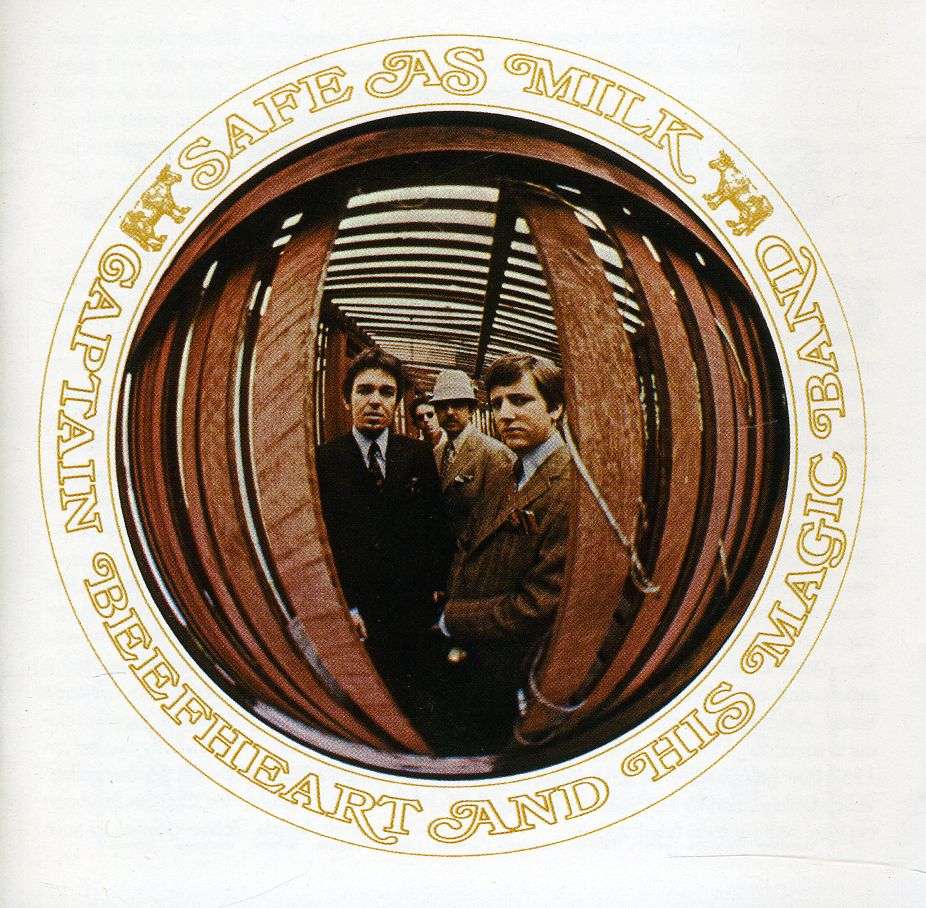 Don Van Vliet’s Captain Beefheart & His Magic Band released their debut album 45 years ago. Its surreal blues brew wasn’t everybody’s cup of tea but has since become a cult classic that has inspired countless bands from Sonic Youth to The Kills. Join us at 6:30 pm to listen to music that either inspired or was contemporary to this landmark LP. You can also order pizzas made in the the Hanbury Arms brick oven. They have beer, too.

At 8 pm production guru at Domino Records Paul Briggs will tell the story on how vinyl records are made. He is even bringing props! He will also talk about the differences between mono and stereo recordings. This is great info for anybody in a band so they know how to mix for vinyl and it will also be interesting for any vinyl fan.

Then we’ll take a little intermission and at 8:30 pm he will present the story behind “Safe as Milk”. Then the lights go down, the volume goes up and we play the album from beginning to end on vinyl on our audiophile hi-fi.

The audio menu will be an all British hi-fi including a Rega Apheta MC Cartridge, a Rega P9 Turntable, a Linn Klimax DSM with an Analogue Preamp, Linn Klimax Solo Power Amps, Isol-9 Powerline Axis and Bowers & Wilkins 802 Diamond Loudspeakers.

Doors close at 7:45 or when we reach full capacity but we suggest you get there as early as possible to enjoy the entire experience. Listening guidelines apply.

Tickets: £6 on the door and £6 + service charge online here.