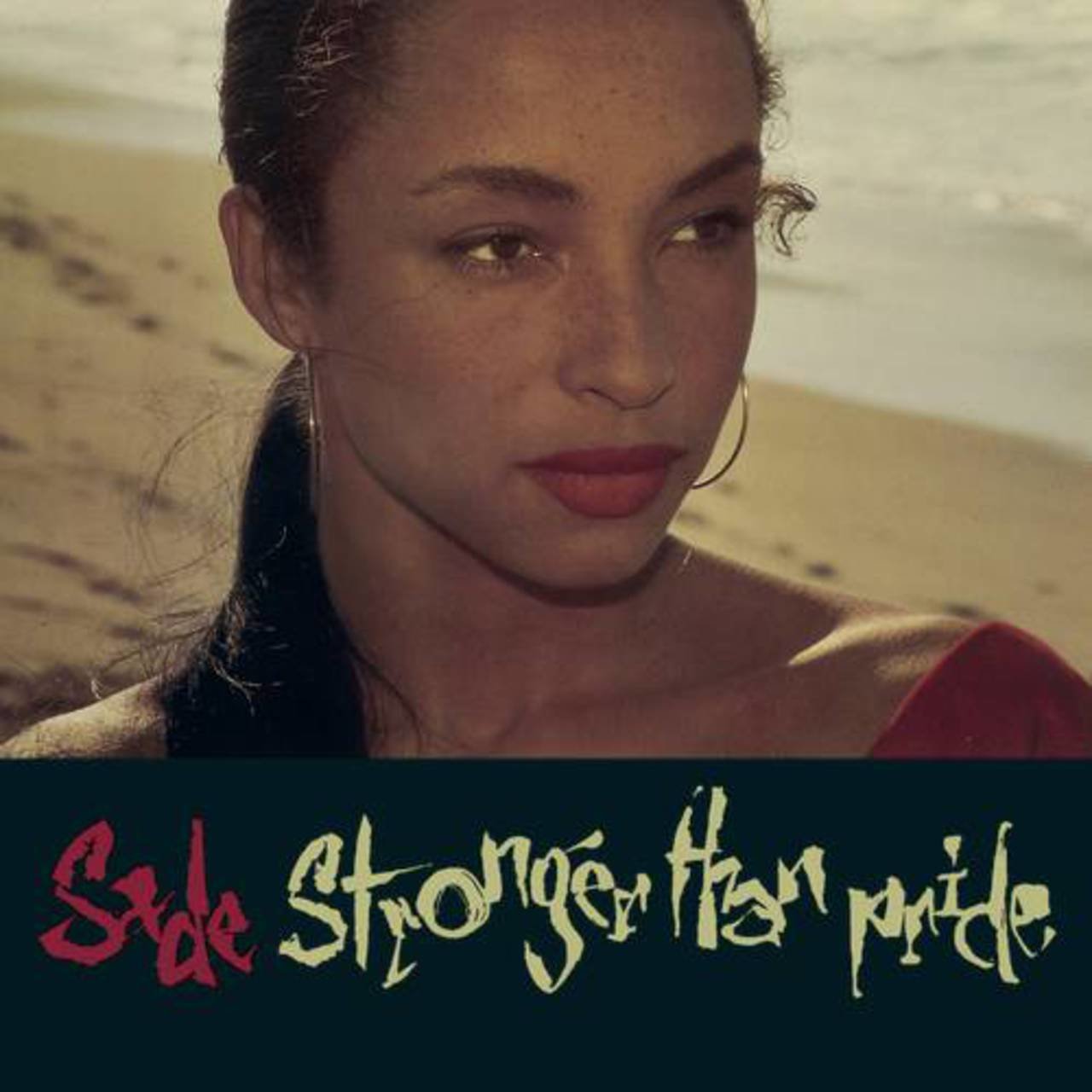 Sade’s intensity and fire came to the forefront of her music on her third release Stronger Than Pride. Not that she was suddenly singing in a soulful or bluesy manner; rather, Sade’s dry and introspective tone now had a little more edge, and the lyrics were ironic as well as reflective.

Recorded in France and the Bahamas, Stronger Than Pride is the sound of money and time. Unlike their peers, the group continued doing the same thing; there were no power ballads or all-out attempts at chart glory. It was similar to their previous work in the best way possible, relying on nuances and subtle modifications of their sound. The only thing the album has in common with other releases of the time is that it had a little of the in-era trickery: a sampled flute here, a bit of Fairlight there. Yet it still manages to sound fully organic.

The album is available to buy here