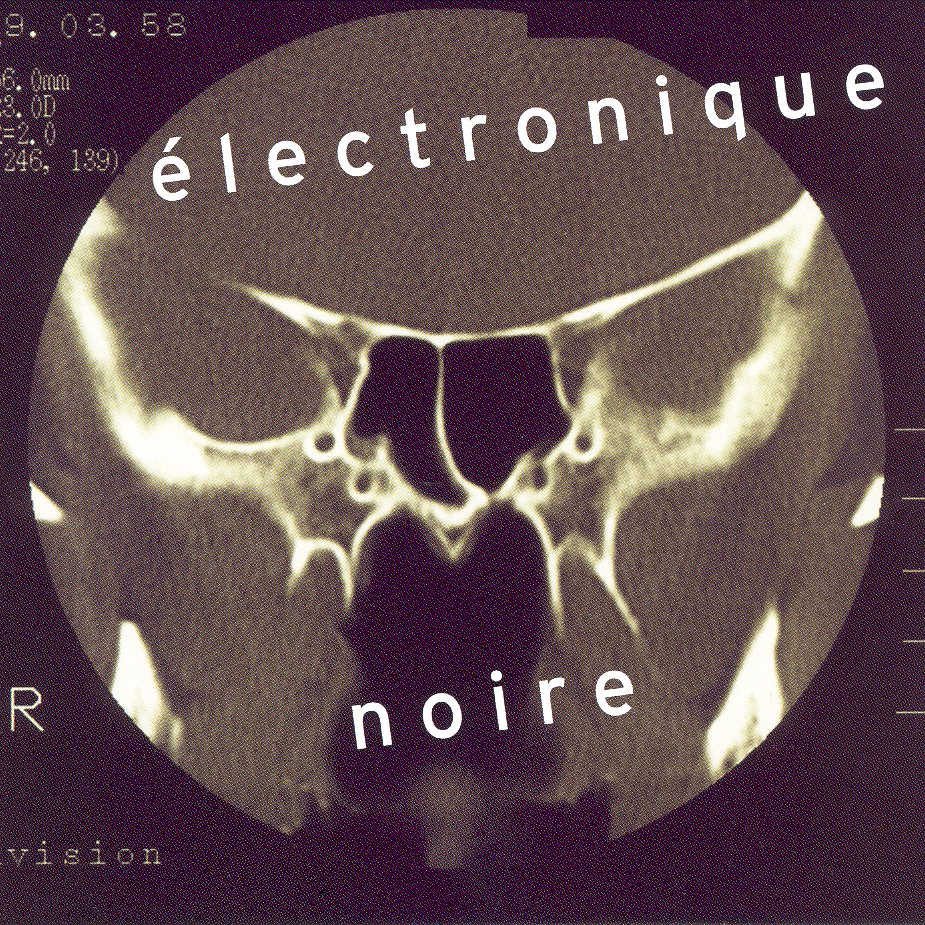 Twenty years have past since Norwegian guitar hero Eivind Aarset solodebuted as bandleader with the electronic avant-garde jazz classic ‘Électronique Noire’ (Jazzland Recordings/EmArcy, 1998), an album featured by the New York Times as “one of the best post-Miles releases”.

Most of the nine tracks on the record are based on work commissioned for the festival Maijazz and performed in Stavanger in 1997. This Thursday we will play Jazzland Recordings’ new release of the LP on one of the world’s best sound systems prepared in the music department at Deichman by Duet Audio. Local CAS host Kent Horne will be joined by the artist himself who’ll talk about the release, the music and the production before we lean back and listen to the entire album from the beginning to end

Eivind Aarset shows great creativity on «Électronique Noire». In previous interviews he has mentioned works by Jimi Hendrix, Carlos Santana, Terje Rypdal and Bill Frisell as influences for that very special personal sound you will hear on the album. 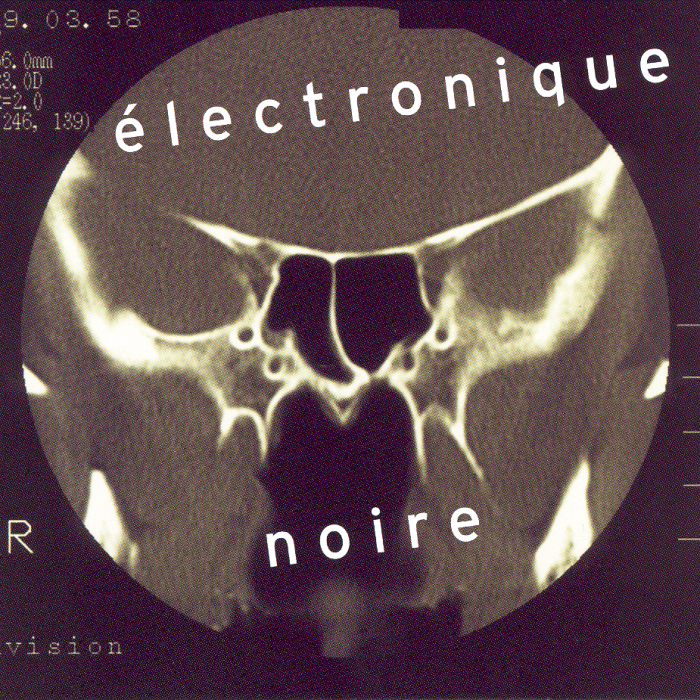 The atmosphere he creates through technological exploration and improvised musical maneuvering with his instruments can be both disturbing and appealing at the same time. The guitar is used both as a string instrument and a tam tam drum and is, among other things, channeled through Aarset’s beloved Boss DD5 digital delay pedal and a laptop with different plugins to manipulate and propagate the sounds into his warped, detailed cosmos.

As with the energy we know from bands like Black Sabbath, Mahavishnu Orchestra and Deep Purple on the rock part of the scale, and Brian Eno, Jon Hassel and Jan Garbarek in the more ambient end, all artists Aarset himself has drawn as early sources of inspiration, the tracks on Électronique Noire stretch into experimental and atmospheric soundscapes somewhere in the tension between jazz, psychedelic rock, ambient and electronics.

Among contributing musicians on the record we find well known Norwegian musicians, such as Ingebrigt Håker Flaten, Bugge Wesseltoft, Anders Engen, Kjetil Bjerkestrand and Bjørn Kjellemyr, Kjetil Saunes, Jonny Sjo, Kim Ofstad, Vidar Johansen and Nils Petter Molvær. On the technical side, both Ulf Holand, Giert Clausen, Bernhard Löhr and Truls Birkeland, Kaj Hjertenes, Per Ravnaas, in addition to Aarset, Saunes and Bugge, have all put their fingers on knots and buttons, to help the album become of such importance for the new wave of adventurous sound, the groovy electro jazz that made the world’s ears point to Norwayin the late 90’s. 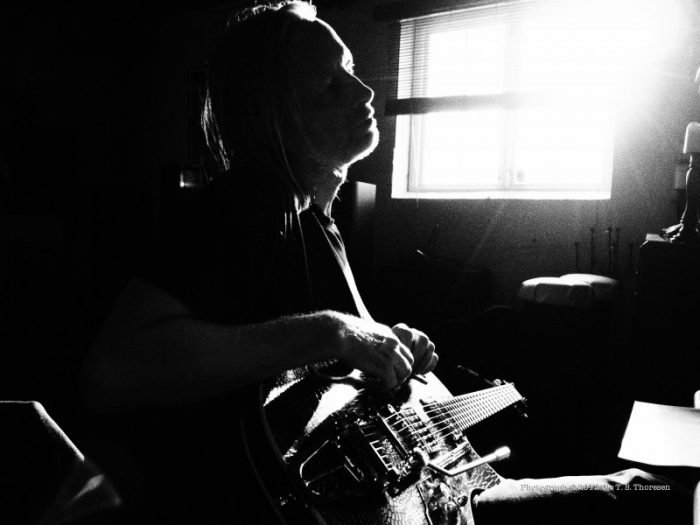 By the end of the last millennium, in the course of a year, we were exposed to a number of Norwegian classics that literally introduced us to new conceptions of jazz. Before “Électronique Noire” and Nils Petter Molvær’s “Khmer” were released in ’97 -’98, we obtained an example from Petter Wettre Quartet with the infectious ‘Pig Virus’ (Curling Legs, 1996). Later, Supersilent released their haunted noise experiments “1-3” on Rune Grammofon, Bugge Wesseltoft his “New Conception of Jazz” and his duo with Sidsel Endresen on Curling Legs, “Duplex Ride” – another Prize winner, before hard-hitting groups like Close Erase and Atomic exploded with albums like “Dance This” and “Boom Boom”.

The music press wrote about how fresh and fiery Norwegian Viking blood were injected into Miles Davis’ electric ethno jazz brew , and how Électronique Noire built bridges from his experimental era of the first half of the 70’s, and connected the album to Miles’ electronic epoch, and the hallmarks from Miles’ captivating title “Bitches Brew” was unmistakably recognisable. 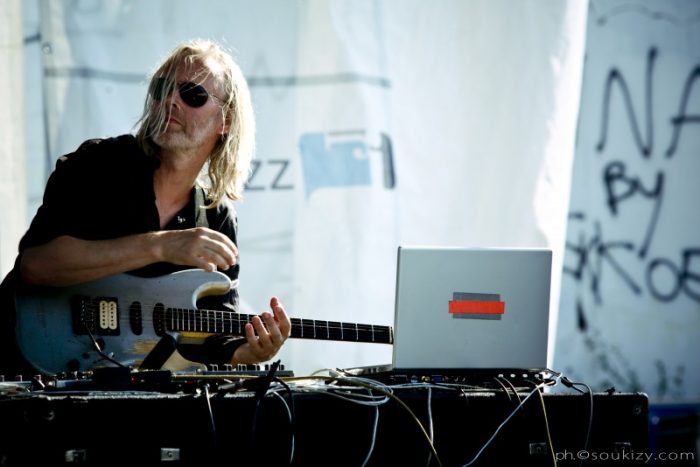 When you hear the ambient space jazz on “In A Silent Way” or the more cacophonic, energetic live albums with Miles, like “Black Beauty” and “At Fillmore”, the dissonant afro ethnic grooves on “On the Corner”, the often long, funky jams as in the following live album “In Concert” – massive, dark, percussive, intense and smoldering, it is easy to hear parallels to recordings like ‘Électronique Noire’ and ‘Khmer’.

Join us in the hour from 6pm listening to our musical lead up list preparing for this month’s Norwegian album classic at the library in Oslo.