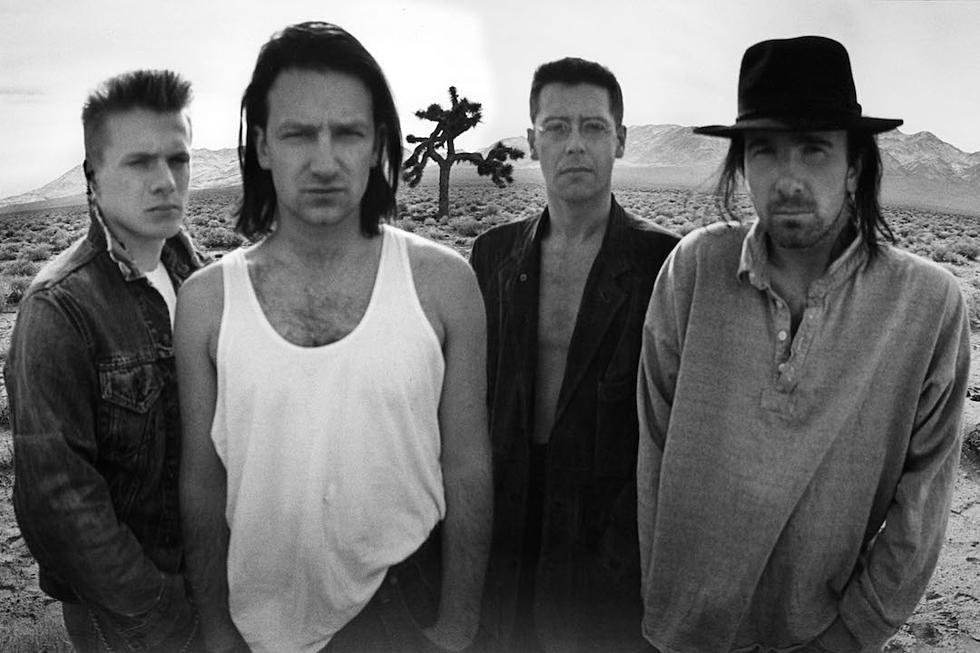 Classic Album Sundays Orkney celebrates Saint Patrick’s Day with The Joshua Tree by U2. Produced by Daniel Lanois and Brian Eno, the album marked a departure from the ambient experiments of the band’s previous full-length, 1984’s The Unforgettable Fire, with a harder hitting rock sound. 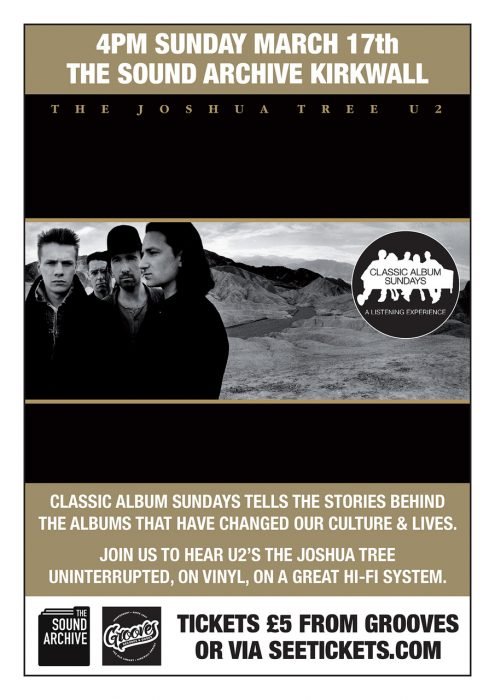 Inspired by American tour experiences, literature, and politics, U2 chose America as a theme for the record. Recording began in January 1986 in Ireland, and to foster a relaxed, creative atmosphere, the group primarily recorded in two houses. Several events during the sessions helped shape the conscious tone of the album, including the band’s participation in the Conspiracy of Hope benefit concerts for Amnesty International, the death of roadie Greg Carroll, and lead vocalist Bono’s travels to Central America.

Join us to hear this album like never before.