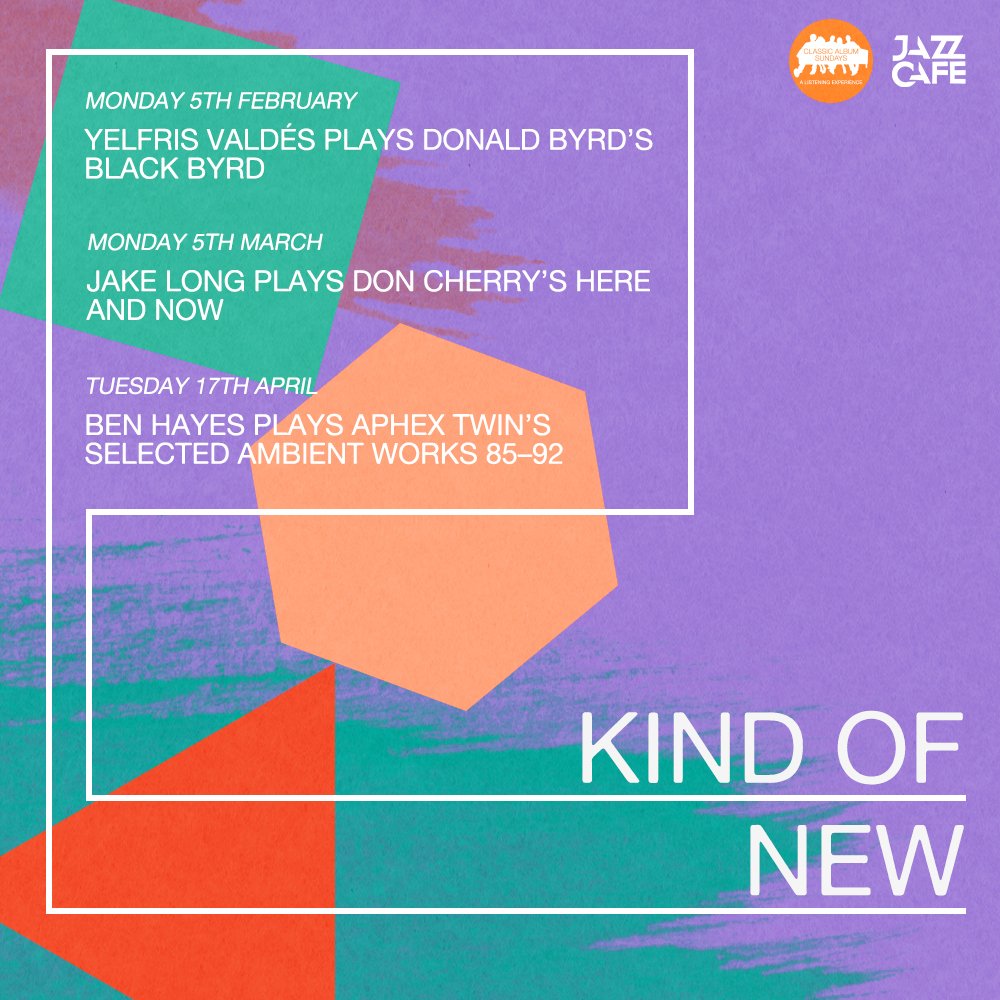 Launching in February, Classic Album Sundays and The Jazz Cafe are set to co-host a series of discussions and live performances exploring key albums and their influence on contemporary music.

Throughout February, March and April, three respected London musicians will perform their own interpretation of a chosen album. Each performance will be introduced by an interview with Colleen ‘Cosmo’ Murphy of Classic Album Sundays who will examine how the records have impacted the artist’s own work and its influence on contemporary music in general.

Tickets for the first event can be found here. 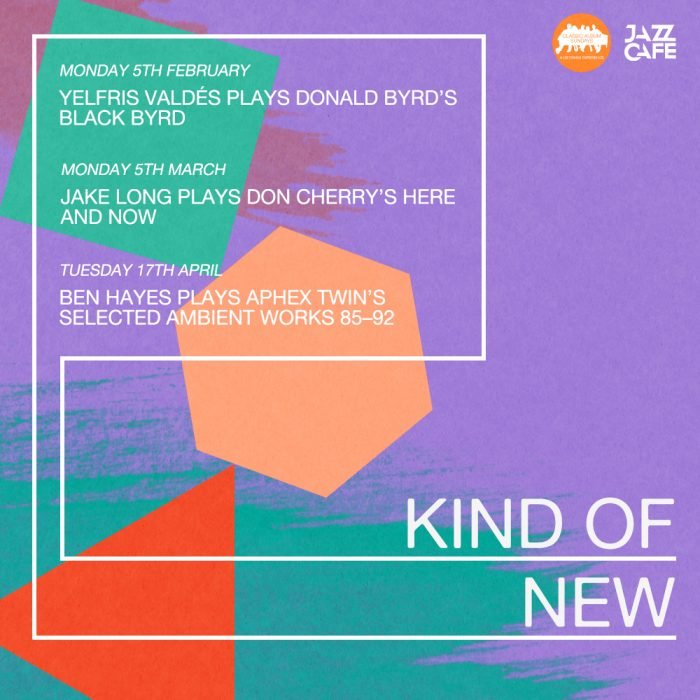 Behind The Counter UK 2021: Reflex Records, Newcastle (Episode 8 of...