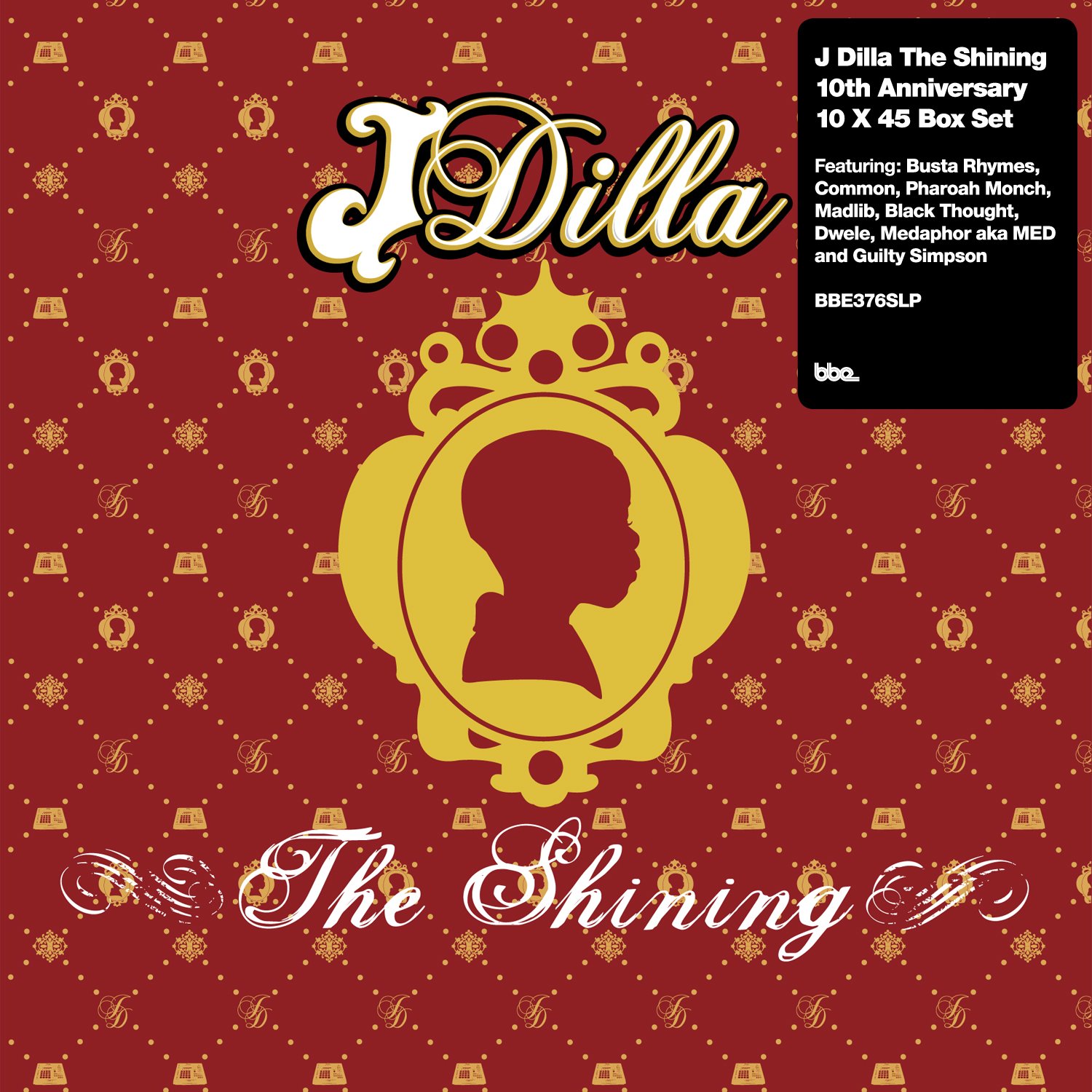 Featuring both original and instrumental versions across a massive ten discs, this comprehensive boxed set serves as a timely document to an artist who helped bring underground hip hop and soul together, introduced new levels of creativity to music production and wrote a blueprint which continues to be followed to this day.

The Complete Sony Recordings is the first ever release of Philip Glass Sony Classical recordings together in a limited-edition box set.

In anticipation of the 35th anniversary next year one of electronic music ́s most influential recordings, the legendary E2-E4, from 12.12.1981 gets an official rerelease by Manuel Gottsching on his own Label MG.Aart… Carefully overseen by the Master himself.

This newly remastered, comprehensive Groove Line Records release features 19 of the duo’s classic progressive 70s R&B duets including It Seems To Hang On, Send It, Don’t Cost You Nothing, Found A Cure, Bourgie Bourgie, Love Don’t Make It Right, Is It Still Good To Ya, Ain’t It A Shame and One More Try, of which the latter four titles are represented here in their extended form.

8. The Who – My Generation (Deluxe Edition)

The spectacular 79-track super-deluxe edition of My Generation features unheard songs as well as unreleased demos, unreleased alternate mixes, new remasters and a stereo remix which was created using new overdubs from Roger Daltrey and Pete Townshend. For this mix Pete used exactly the same guitars and amps as the original album and Roger used the same type of microphone.

Watch the steps. Get a drink, have a good time now. Welcome to paradise. 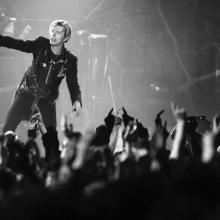 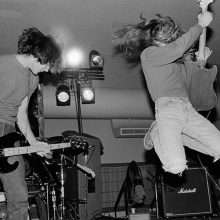 [ Past ] Classic Album Sundays Stafford Presents Amy Winehouse ‘Back to...