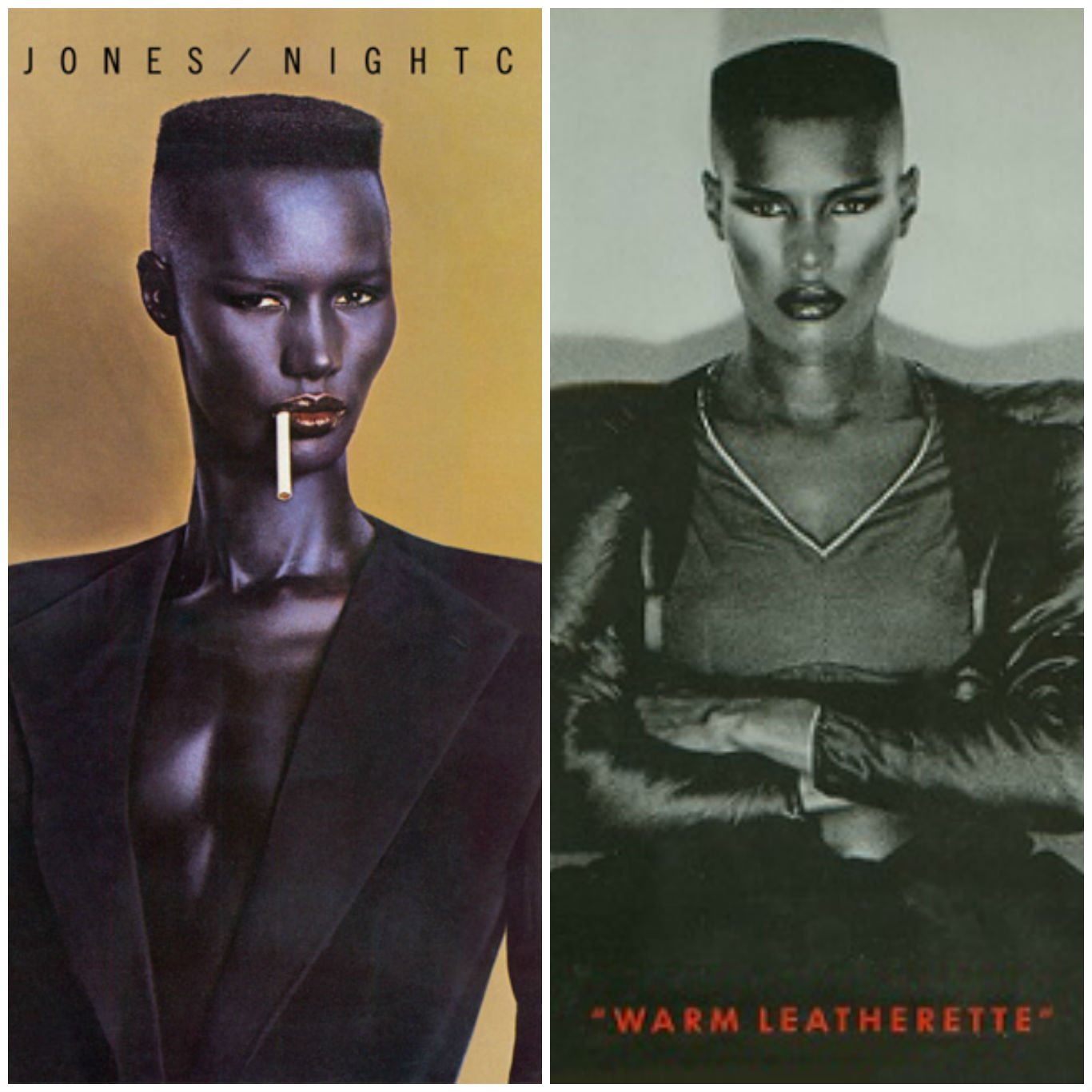 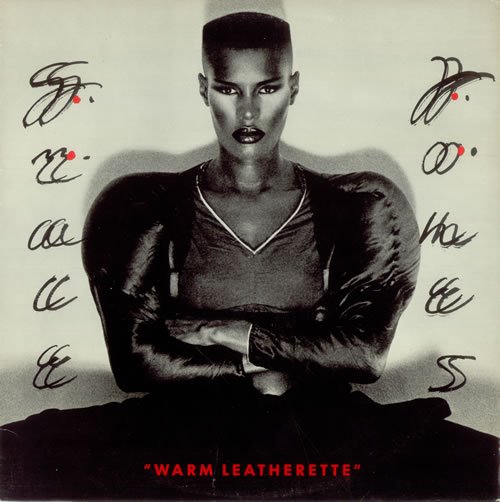 For this event we will be joined by none other Horse Meat Disco’s Luke Howard and the legendary Princess Julia who’ll be sharing with us their memories and love of all things GRACE!

As one of the original Blitz kids alongside Marc Almond and Boy George she became an iconic figure of London’s nightlife featuring in the music video for Visage’s ‘Fade to Grey’. She was also resident DJ at the legendary Kinky Gerlinky clubnights and now acts as Culture Correspondent at iD Mag.

As part of London’s Horse Meat Disco Luke Howard has been an important part of bringing disco music back into clubbing culture through their weekly parties at The Eagle, as well as residencies and guest appearances around the world.

The upcoming box set can be ordered via UMusic UK here.

For our event in NYC we will host a special weeknight session celebrating Gay Pride. Join us first to listen to music by The Pretenders, Joy Division, Roxy Music, Tom Petty, The Normal among others along with the album’s newly released bonus material of dub versions followed by the story of the album. Then the lights go down, the volume goes up and we play the album from beginning to end on vinyl on our audiophile hi-fi sound system.

Admission: $8 on the door /  $8 online here  (highly advised as sessions sell out in advance) 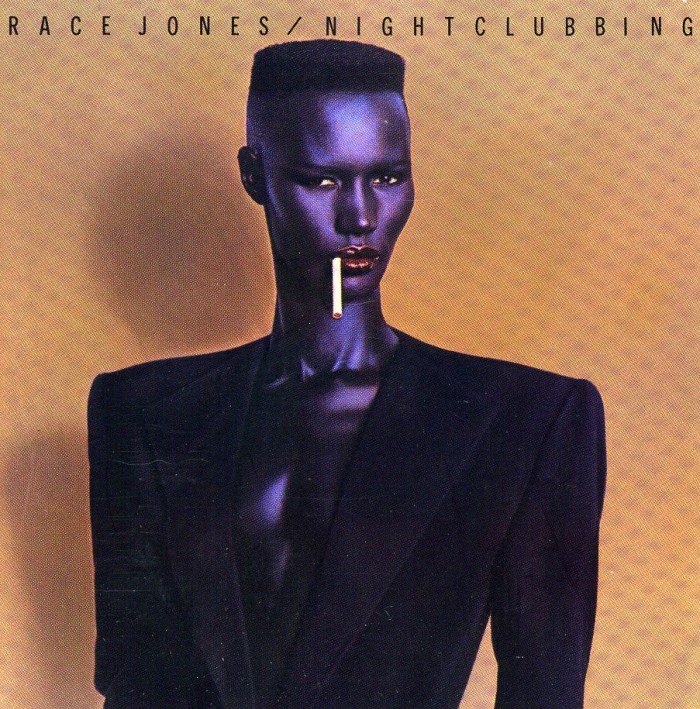 Grace Jones recorded her fifth album in Jamaica with a stellar set of musicians known as the Compass Point Allstars. The musicians included Jamaican chart toppers, Sly & Robbie, keyboardist and silent member of Level 42, Wally Badarou, and others, all under the direction of Island Records founder, Chris Blackwell and in-house label producer, Alex Sadkin. The 9 song collection, 3 of which Grace co-wrote, became the biggest selling album in the Grace Jones catalog and features her most successful US single, “Pull Up To The Bumper”. Fashion, Art and Music became one and left a heavy impression for many future pop and rock superstars to take note of.

Forgotten Classic: Dinosaur Jr ‘You’re Living All Over Me’

The Story of Grace Jones “Nightclubbing”