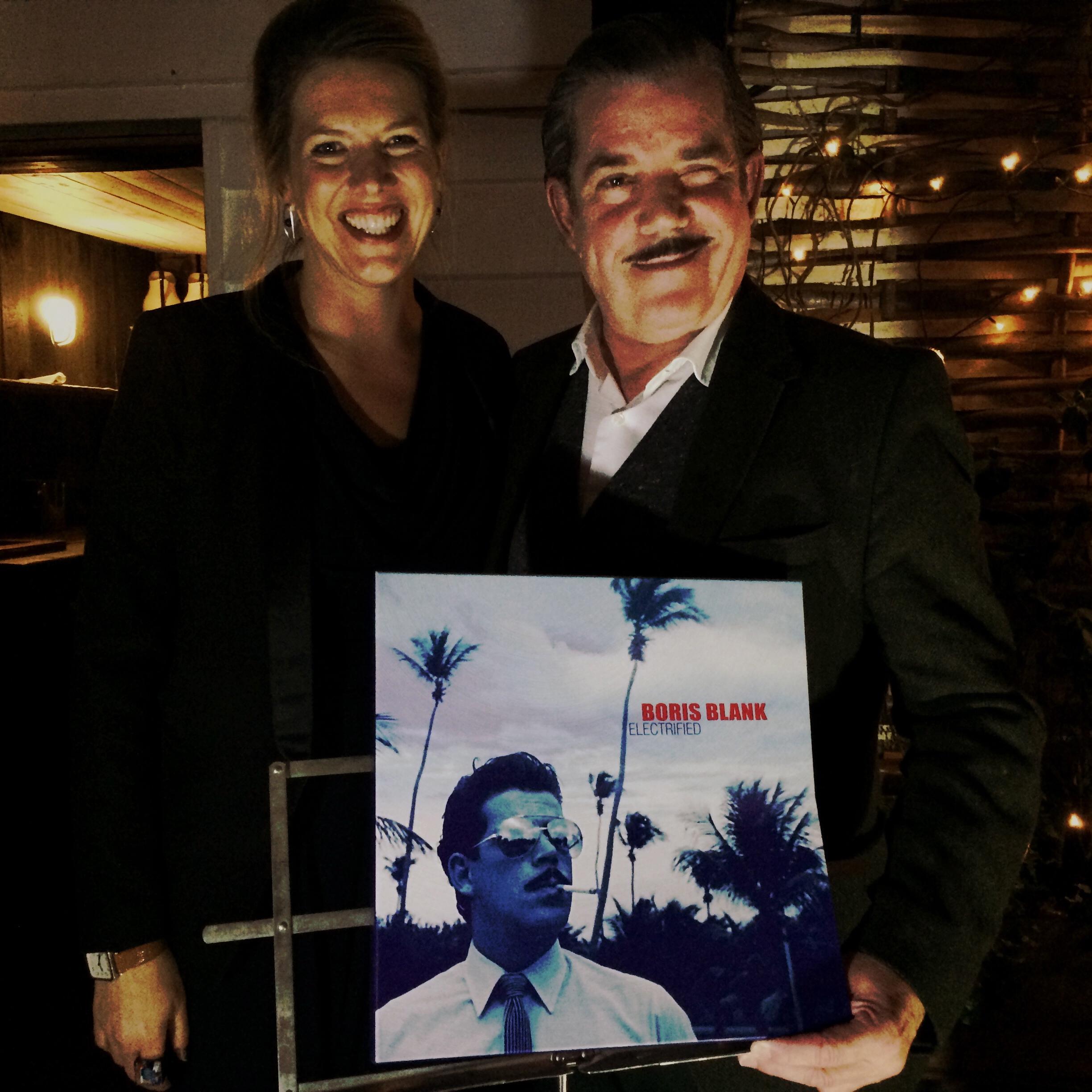 Boris Blank has been an inspiration to electronic music producers and fans as a founding member of Zurich’s Yello. His twelve studio albums with Dieter Meier have been a source not only of playful pastiche, heart-rending ballads and dance floor favourites, but also of sonic perfection. Boris collects sounds and then treats each and every one in his own immaculate fashion so that the listener is able to climb new aural heights.

He recently released a collection of solo recordings culled from the last three decades by friend and colleague Ian Tregoning. The ‘ELECTRIFIED’ box set consists of sixty Boris Blank solo recordings that span three vinyl discs, three compact discs, one cassette and a DVD and is a must for any Yello fan. The music is a combination of structured songs along with abstract vignettes that all share a cinematic quality that allows the listener to escape their immediate environment.

Classic Album Sundays hosted a session with Boris in tribute to ‘ELECTRIFIED’. Colleen interviewed the electronic legend about his relationship with sound, his working methodology and the stories behind some of these previously unreleased songs. We watched a couple of the abstract film clips from the DVD and then listened to Volume One on vinyl on a system comprised of Chord Electronics and KEF Blade Loudspeakers installed by Sonority Design complete with their own signature isolation platforms. It sounded immense and suited the music perfectly.

Then Boris treated us to a demo of his new Yellofier app, answered questions from the devoted attendees and gave us an idea what to expect on the upcoming Yello album which he and Dieter are currently recording. And in true gentlemanly fashion, he even obliged Colleen with her questions about Pink Floyd. He saw them perform in 1967!

And Colleen tried her best at upholding lady-like principles as she took extra effort to match her shoes to the loudspeakers.

[ Past ] Classic Album Sundays London Presents Neil Young ‘After The...