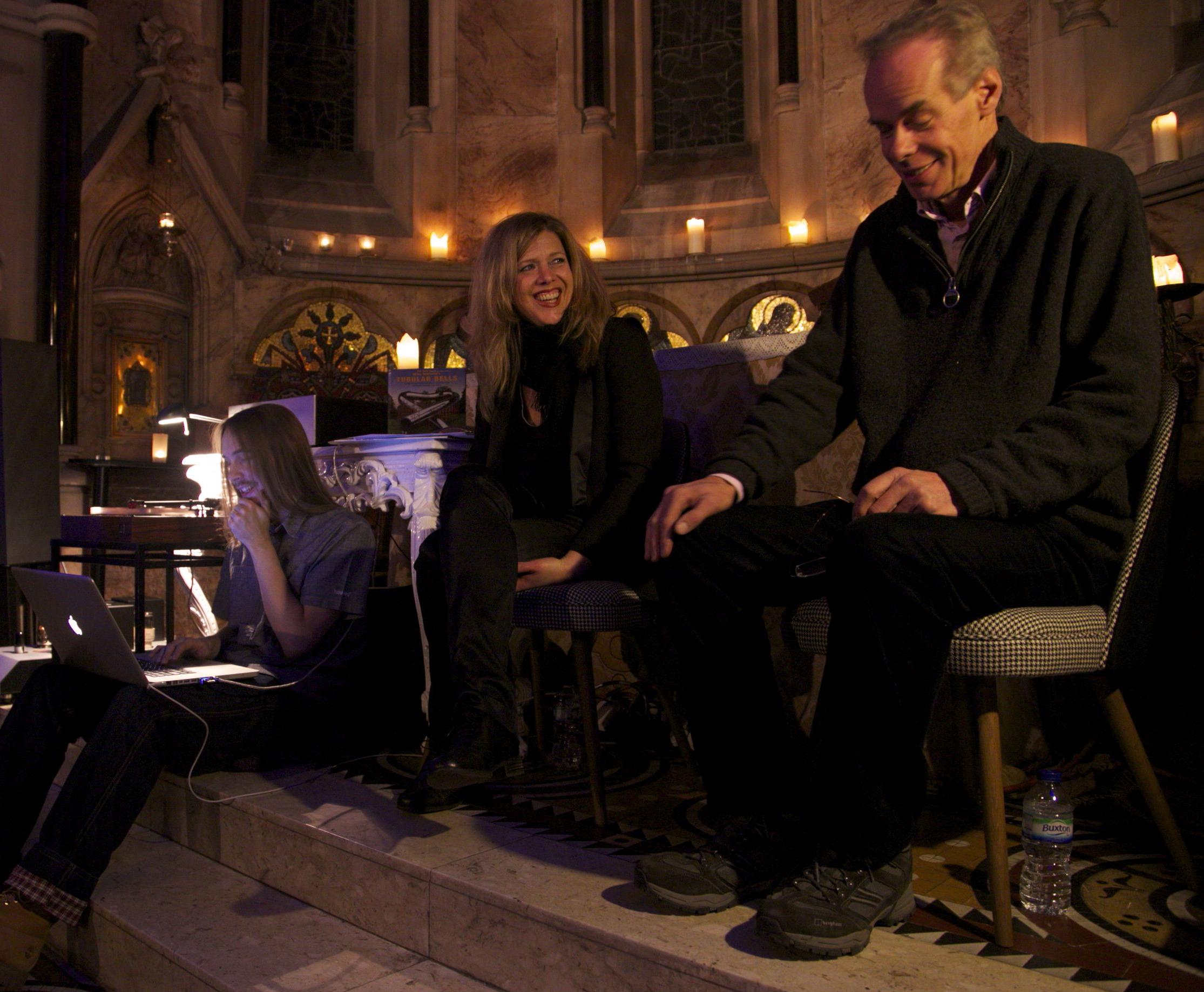 As part of our Classic Album Sundays series for the charity House of St Barnabas, we presented a Mike Oldfield ‘Tubular Bells’ listening session which featured an interview and Q&A with one of the albums producers Simon Heyworth. ‘Tubular Bells’ celebrated its 40th anniversary this year and was the first release on Richard Branson’s record label Virgin. It was recorded at The Manor, Virgin’s residential recording studio which sat on 100 acres of land in Oxfordshire. Simon along with Tom Newman built the studio and in this interview, he recounts the pioneering spirit that drove them all.

Simon also relayed what it was like working with a young Mike Oldfield on his very first album. You can read about some of his and co-producer Tom Newman in the book ‘The Making of Tubular Bells’ which you can buy at our CAS Shop here.

We were joined by Richard Carter of tubular.net who brought in some of the multi-tracks to the recordings which was a real treat not only for our listeners, but also for Simon who had some wonderful stories about the recording techniques. After the interview, we played an original vinyl pressing of the album in its entirety on an Audio Note Hi-Fi.

Watch the video of the full interview here.

Classic Album Sundays Oslo and Motorpsycho on ‘Angels and Daemons at...