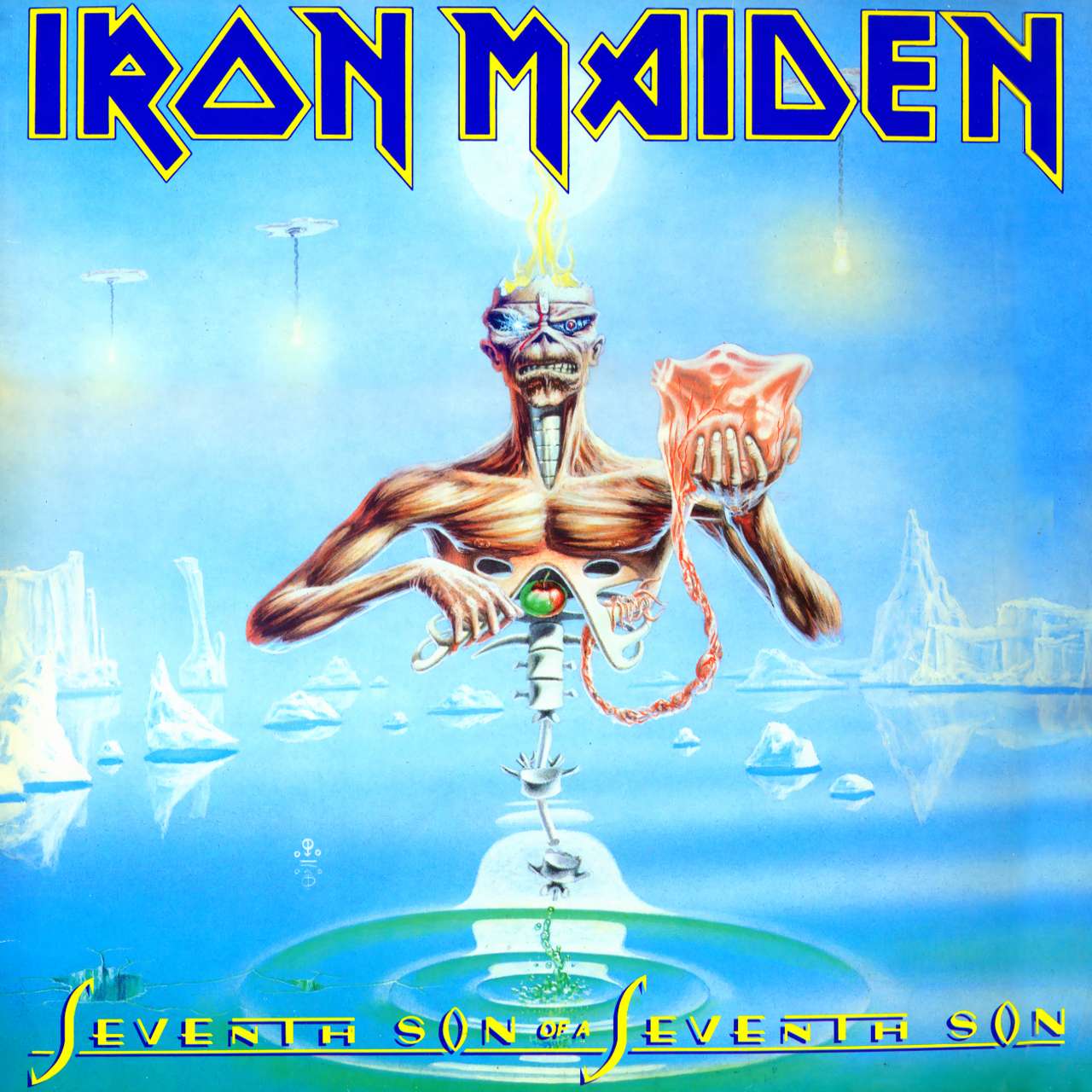 “Seventh Son of A Seventh Son” – Iron Maiden’s seventh studio album – was inspired by Orson Scott Card’s “Seventh Son” and sees the band marry heavy metal with progressive rock, incorporating a prominent use of synthesizers and moving away from a more traditional metal sound.

Colleen ‘Cosmo’ Murphy will host the event, and guest speaker Dom Lawson of Metal Hammer magazine will provide the “musical lead-up” playing records that either inspired or were contemporaries of “Seventh Son”, and the story behind the album.  Attendees will also have an opportunity to check out an exhibition featuring exhibits from the EMI Archives which chart the history of The Old Vinyl Factory, previously EMI’s pressing plant.

The star attraction – the album itself – will receive an uninterrupted vinyl playback on a kick-ass HI-FI system with front end provided by Sonata Hi-Fi and Funktion One loudspeakers provided by 10 Out of 10.

Refreshments will be provided by heavy metal bakers Bake in Black

This event will raise funds and awareness for War Child’s amazing work with children living in some of the most dangerous conflict affected countries around the world including Iraq, Afghanistan, the Democratic Republic of Congo, Uganda, Central African Republic and Syria.

Tickets: £15.00 and available here. We advise you book early as we often sell out. All proceeds go to the War Child charity.

The Story of The Strokes ‘Is This It’