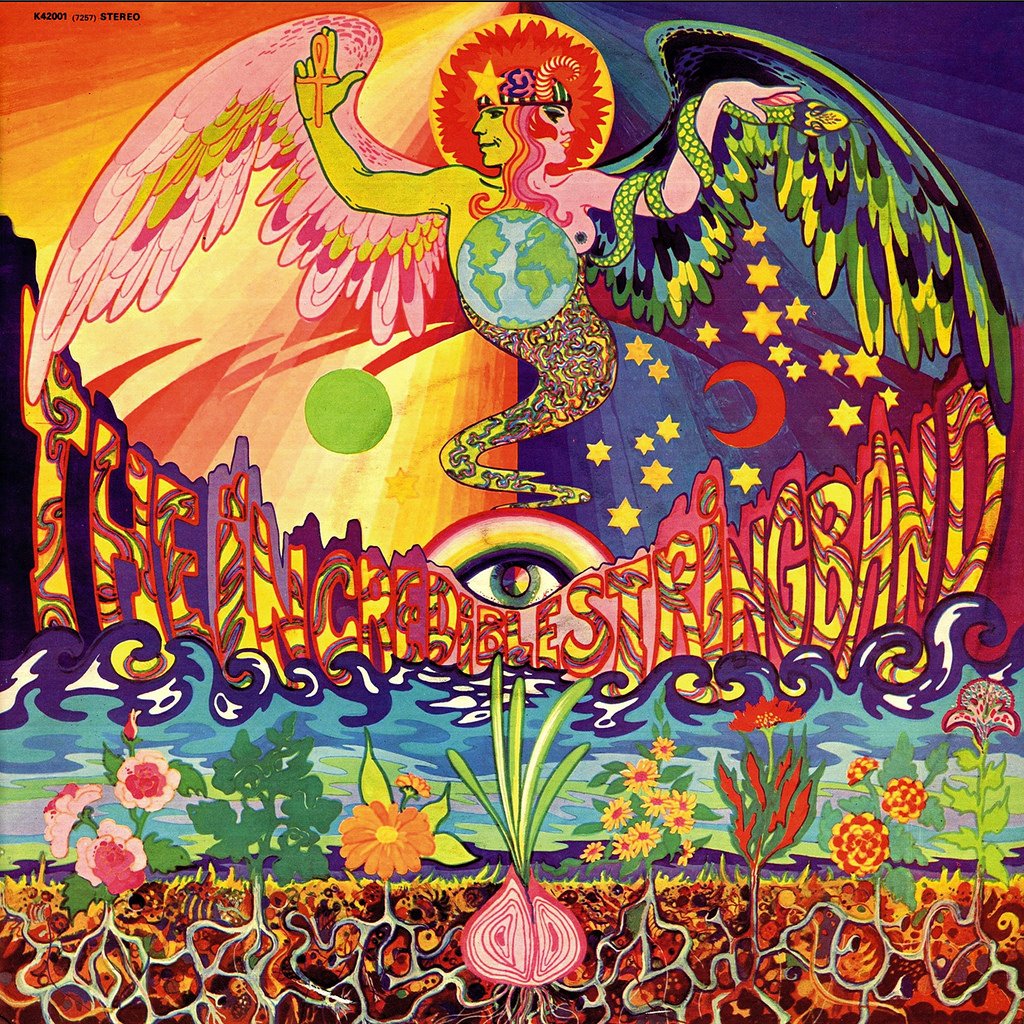 We are very proud to be hosting our first event at the renown  Edinburgh International Festival and will be featuring one of the city’s most classic of albums. We will be celebrating the 50th anniversary of the classic album The 5000 Spirits or the Layers of the Onion by Edinburgh’s own Incredible String Band. The event will be hosted by Classic Album Sundays founder and BBC Radio host Colleen ‘Cosmo’ Murphy and will feature special guests Mike Heron of the Incredible String Band along with the album’s producer Joe Boyd.

The event will take place on Friday, the 18th August at 2 pm at the Festival Theatre Studio. Colleen will discuss the making of the album and its incredible legacy with Mike and Joe. The interview will be followed by an uninterrupted audiophile playback of the album on vinyl on a world-class hi-fi installed by Edinburgh’s Loud & Clear so that listeners can hear details in the recording they have never heard before. The session will conclude with a Q&A with our intimate audience.

This event will give the Incredible String Band fan a once-in-a-lifetime experience. Seating is very limited so make sure you book your tickets as soon as you are able here. 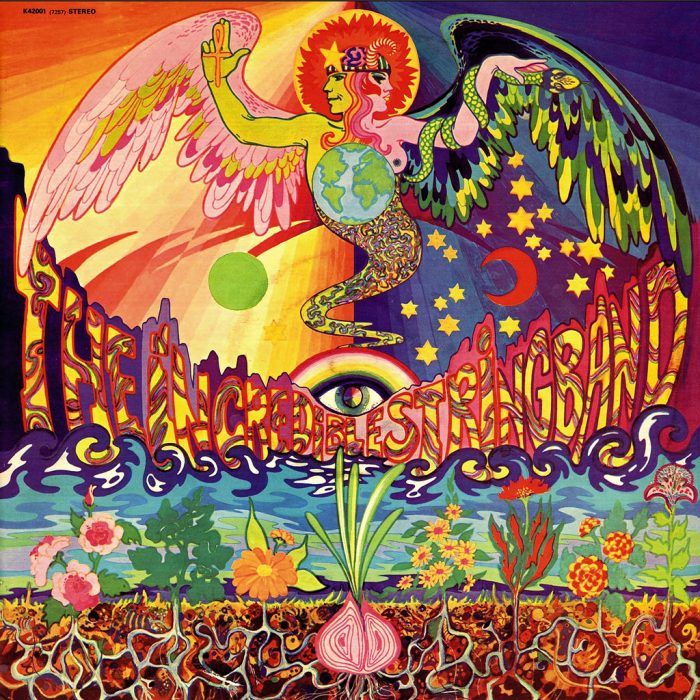 Mike Heron is a Scottish singer, songwriter and multi-instrumentalist widely known for his work in the psychedelic folk band The Incredible String Band. He has also performed with Keith Moon, Pete Townsend and John Cale amongst other luminaries. Mike Heron continues to tour and perform with his daughter pianist Georgia Seddon and a variety of line ups including Trembling Bells. His memoir You Know What You Could Be was published by Quercus in April 2017.

Joe Boyd signed The Incredible String Band to Elektra Records and produced the band’s albums from their inception through to 1971. He played a crucial role in the folk and psychedelic rock movements with his work with acts such as Pink Floyd, Nick Drake and Fairport Convention and the UFO Club that he co-owned with John Hopkins. He is the author of White Bicycles: Making Music in the 1960s.

The Incredible String Band’s second album, 1967’s 5000 Spirits or the Layers of the Onion, is widely recognised as a cultural milestone in psychedelic folk music and is one of Edinburgh’s very own classic albums. It was a favourite of Paul McCartney, celebrated on John Peel’s radio show The Perfumed Garden and was accompanied by performances at London’s UFO Club, Queen Elizabeth Hall and later at the legendary Woodstock Festival.

You should know who we are, but in case you don’t, Classic Album Sundays is the world’s most popular and respected album listening experience as it allows the fans to get as close as possible to the artist’s original intent. Their immersive sessions are a transformative and inspirational shared experience and remind people what they love about music and has been one of the instigators of the renaissance of the vinyl record.

Colleen ‘Cosmo’ Murphy is the founder of Classic Album Sundays. She hosts ‘Sounds of a City’ for BBC 6 Music and ‘Turntable Tales’ for BBC Radio 4. She is a spokesperson and cultural commentator on music, audio and vinyl.

2:15 pm: Interview with Joe Boyd and Mike by Colleen