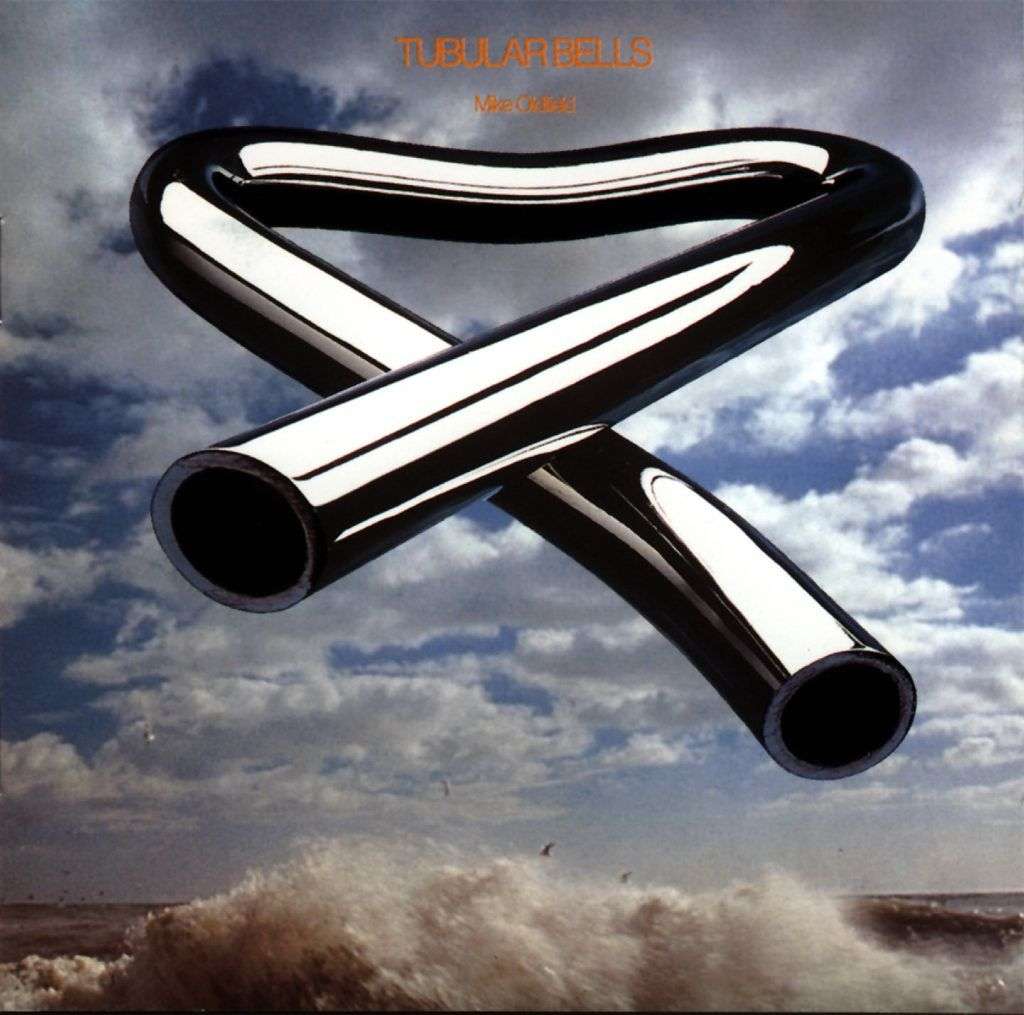 Mike Oldfield’s debut album “Tubular Bells” is 40 years old this year and we are celebrating! The album was not only significant for the young prodigy composer’s beautiful mix of progressive rock, folk, world music and early electronica, but also because it was the first album released by Richard Branson’s Virgin Records.

Producer Simon Heyworth will be joining the session and will relay the story behind the making of the album. Then we will have an uninterrupted vinyl replay of the album on our Audio Note hi-fi followed by a listener’s Q&A with Simon. He will also be bringing copies of his book “The Making of Mike Oldfield’s ‘Tubular Bells'” to sell and sign.

Tickets are £15 and are available online here. Ticket proceeds will go to the House of St Barnabas charity. We suggest you book in advance as we often sell out.

6:15 Colleen interviews producer Simon Heyworth about the making of the album

The Story of Pink Floyd “The Dark Side of the Moon”

CAS Celebrates the 40th Anniversary of Pink Floyd’s “The Dark Side...