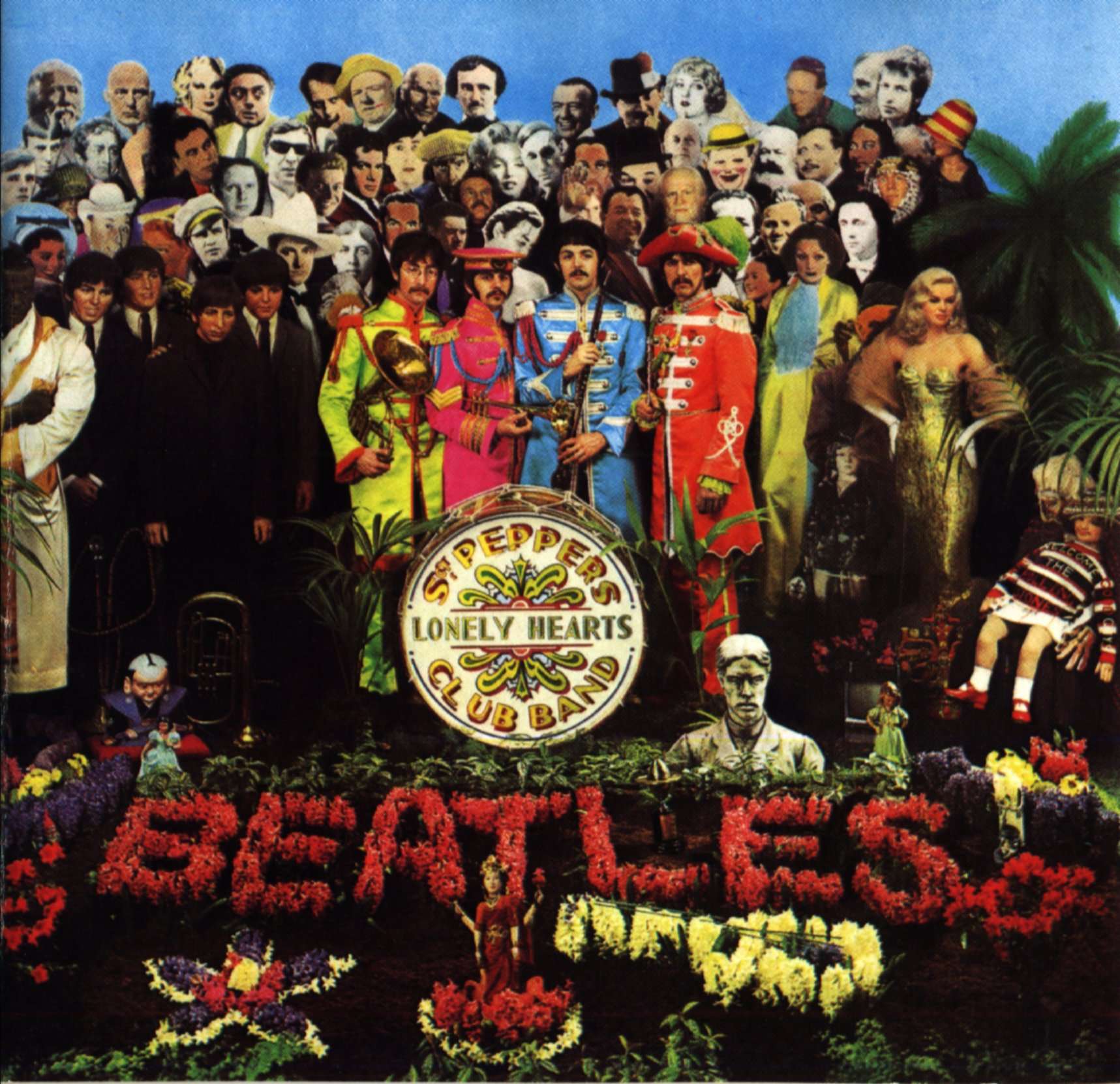 After releasing nearly two records a year since 1963 and touring with the frustration of not being able to hear themselves play due to bad PA’s and the ridiculously loud screaming of the audience, The Beatles decided to retire from life on the road and took a well-deserved break in 1966. Paul went to Kenya with girlfriend Jane Asher and on the return journey came up with the concept for their next album. Maybe in response to The Beatles monstrous success and as a way to distance themselves from the pressures of mega stardom, he decided they should create a fictional band. Inspired by some of the contemporary long-winded band names like Country Joe and the Fish, Paul came up with Sgt. Pepper’s Lonely Hearts Club Band. Learn more about the making of this groundbreaking album by reading the Album of the Month blog here or by watching our one hour YouTube documentary here.

Join us for the two hour musical lead-up featuring music that either inspired or was contemporary to this LP such as The Beach Boys and The Beatles. Then we relay the story behind the album. Finally its lights down, volume up and we play the album from beginning to end on vinyl on our audiophile hi-fi. Listening guidelines apply.

Tickets: $5 on the door and online here.