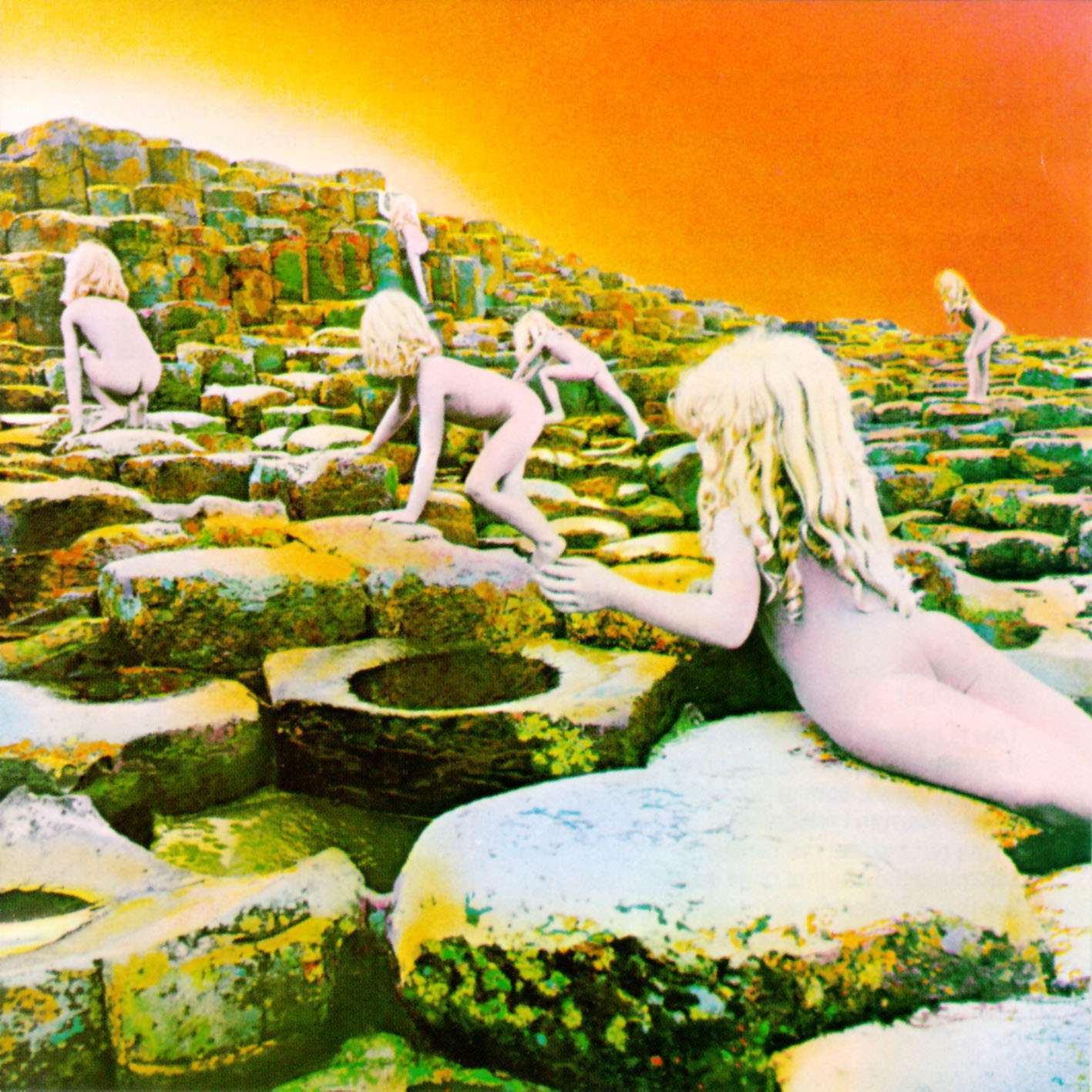 2013 marks the 40th anniversary of “Houses of the Holy” and CAS Portland is celebrating.

Join us for the two hour musical lead-up featuring music that either inspired or was contemporary to this LP. Then we relay the story behind the album. Finally its lights down, volume up and we play the album from beginning to end on vinyl on our audiophile hi-fi. Listening guidelines apply.

Tickets: $5 on the door and online here