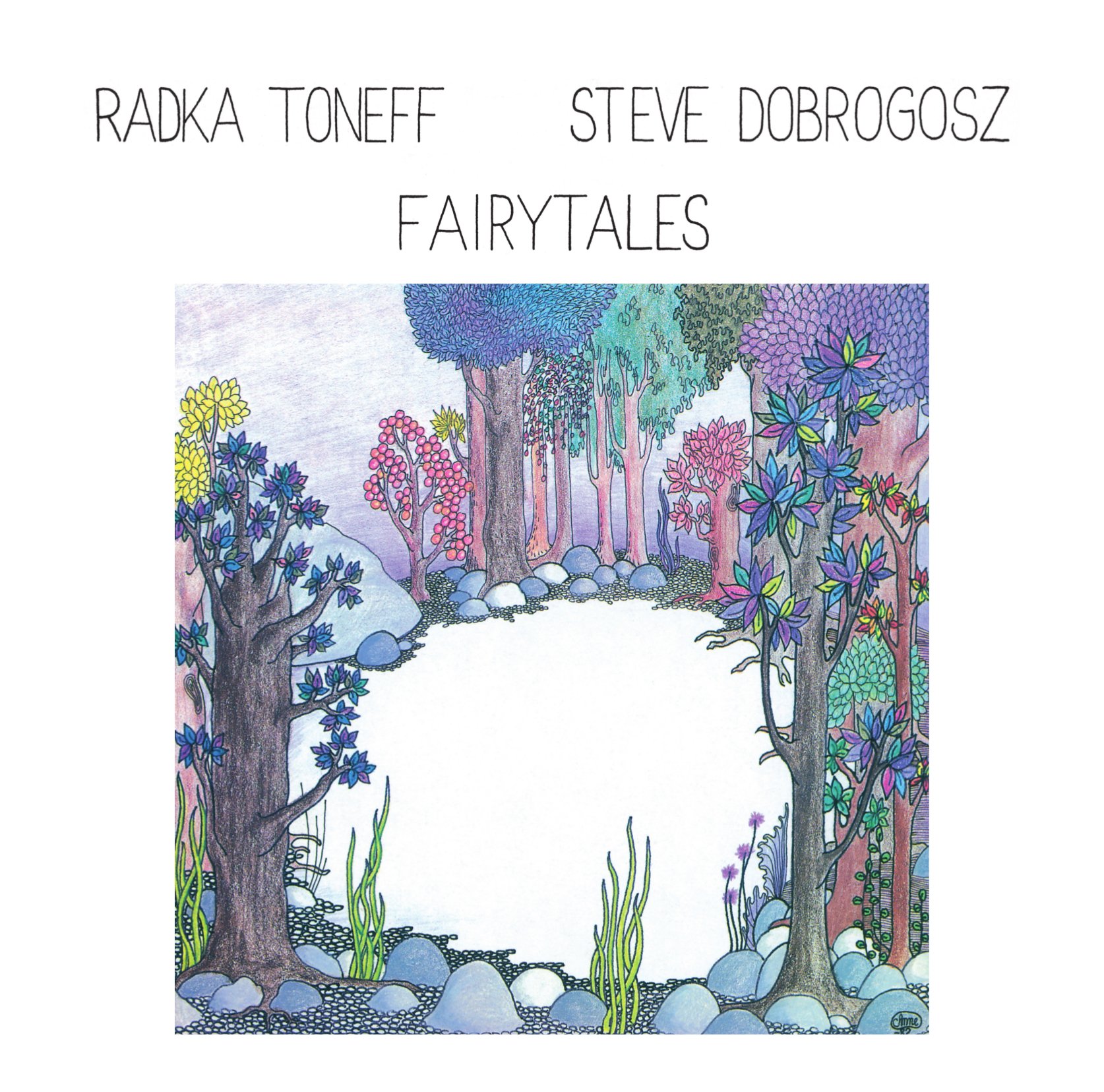 Fairytales, the third and final studio album from one of the strongest ever voices in Scandinavian jazz, Radka Toneff, released just a few weeks before her tragic death in autumn of ’82. Unfortunately this became the only duet album she made with American pianist Steve Dobrogosz. For many reasons the album has received due attention in Scandinavia in recent years, not least with norwegian paper Morgenbladet’s and publisher Falck Forlag’s Top 100-list four years ago when it was voted the best norwegian album of all time. Tonight, Norway’s ever best-selling jazz album is given a real spin on an extraordinary audiophile sound system set up in Oslos main jazz house, Victoria Nasjonal Jazzscene.

Grappa Records have spent their time well since 2011 and have just created a new vinyl pressing with refurbished original audio from the master tape one long thought was lost forever. When the original digital recording equipment accidentially was found at Ringve Museum of Instruments in Trondheim a while back you could hear a hopeful sigh over the lunch table among the jazz enthusiasts in the record company. Could it, regardless of the miserable condition of the original tapes, be possible to restore the sound with the rediscovered recording equipment?

Through a brand new documentary brought to life for us this evening we get a brief insight into this process before we listen to the album in its entirety at one of the world’s finest audiophile sound menu, carefully put together by hifi suppliers Duet Audio and Midas Reference.

Classic Album Sundays’ Kent Horne meet with the two producers of the recording sessions, Arild Andersen and Erling Wicklund, themselves significant figures within Norwegian jazz history the past half century, to talk about the analog recordings in the studio at norwegian broadcaster NRK in Oslo in the late 70s as well as the ground breaking digital recordings from the Grieg Hall in Bergen in ’82.

With us for the talk is also journalist and writer Marta Breen who have followed Toneff and other women in the Norwegian music scene closely in efforts of two of her books, Piker, vin og sang – 50 år med kvinner i norsk pop og rock (Spartacus, 2006) and biography Radka Toneff – Hennes korte liv og store stemme (Kagge, 2008).

The latter has been sold out from the shops awhile, but lucky for us Marta will bring a stack of her own remaining copies and make them available to us right after this year’s last edition of Classic Album Sundays in Oslo. Along with Grappa’s new remastered vinyl edition of Norway’s perhaps best album of all time, which also  will be possible to buy at Victoria this evening, we undoubtedly have some attractive Christmas gifts by hand.

Tickets: NOK120 in the door or in advance here.

Album of the Month Club

[ Past ] Album of the Month Club: David Bowie ‘Hunky Dory’

'The Dreaming' is often characterised as her most uncommercial and experimental release, here Steven Wilson explains why it's his favourite!
Read more