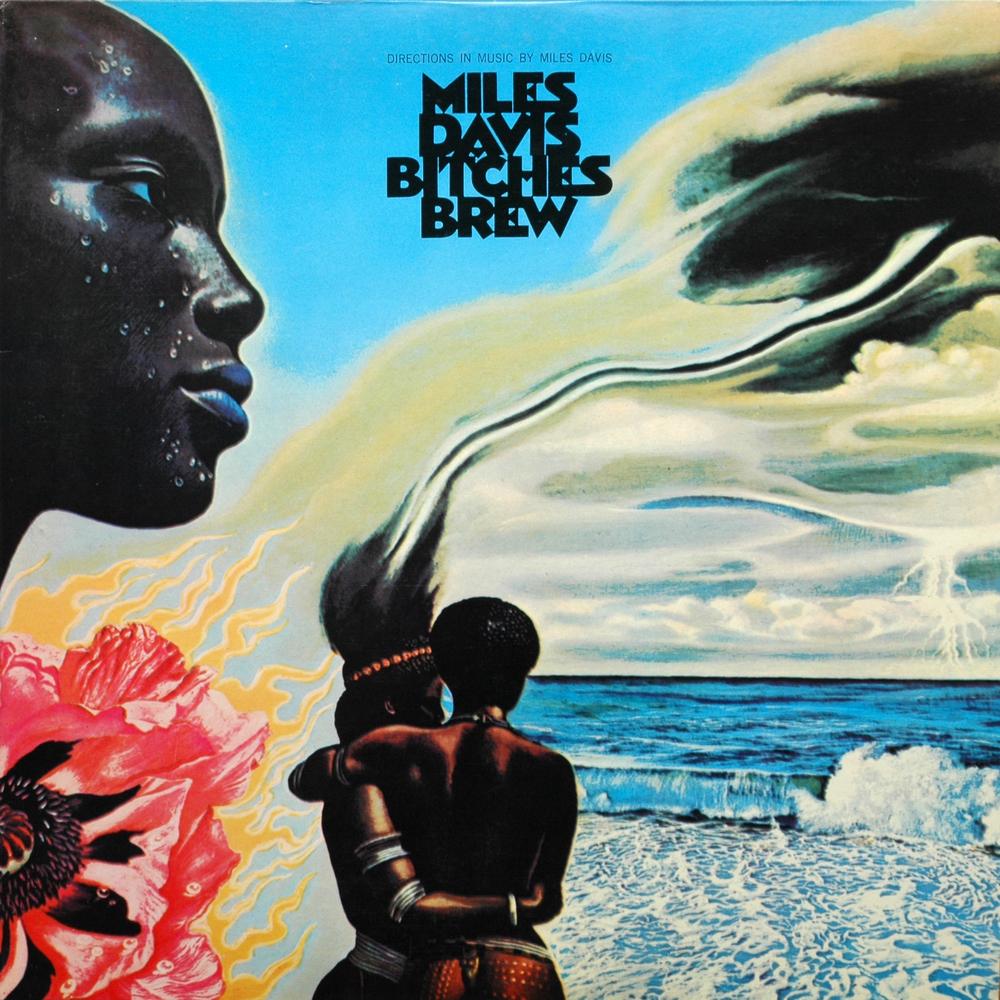 Bitches Brew, released on Columbia Records, slammed open the jazz door to the 70s with a bang and a bump. Opinions on Miles Davis’ 17th studio album were strong and initially polarized, but it was in fact the trumpeters first gold record and with heinsight, it is clear that this album revolutionized jazz.

The 1.5 hour long double album still sounds extraordinarily fresh and futuristic; hypnotic, intense and innovative, genre-border pioneering with a frequent use of tape loops and rhythmic cut sequences. Nearly 20 musicians contributed to the recording, whose names we today know as milestones in modern jazz history; Wayne Shorter, Joe Zawinul, Chick Corea, John McLaughlin and Dave Holland to name a few; and if we include the bonus tracks that were recorded six months after the original recordings from the summer of ’69, Billy Cobham and Airto Moreira.

Precisely for this reason we are excited to meet legendary producer and DJ Francois  Kevorkian at Victoria Nasjonal Jazzscene. Not unlike Miles,  Francois is known for his genre bending productions and performances and is still revered as one of the leaders in his field. François K developed his skills at clubs like Studio 54, The Loft and Paradise Garage and has put his magic hands on the work of artists such as Kraftwerk, King Crimson, Eurythmics, Yazoo, U2, The Cure, Diana Ross and Depeche Mode.

The weekly Sunday trip through open and merrily dance landscape, Body & Soul, with colleagues Joe Claussell and Danny Krivit was defining for the dance music scene worldwide for two decades, and his club night, Deep Space, which takes place every Monday at Cielo in the Meatpacking District, is still an obligatory journey to make to experience what moves underground in NYC today.

The quadraphonic recording of Bitches Brew has given Francois a special relationship with the album and we are pleased to say Francois will be bringing with him all the way from NYC, his own personal quadraphonic copy of the album for our exclusive playback.

Two different breweries are set to prepare haunted drinks for the occasion; Dronebrygg is housed in the basement of Kunstnernes Hus (“House of the Artists”) in Oslo and believe they can recreate space, experiences and expressions with their beers. Tonight they offer a batch named ‘Bitch!’. Simmered and cooked literally under the influence of the music on the album.  Tim Wendelboe, argueably one of the world’s most recognized baristas, World Barista Champion 2004 and World Cup Tasting Champion 2005, will for this occasion only, develop a coffee blend at his roastery from what he associates with the music on the album and offer tastings in abundance throughout the evening. Perhaps you will have the opportunity to bring home a package of the exclusive magic potion?

[ Past ] Classic Album Sundays with Paloma Faith: Album Inspirations for...

[ Past ] Classic Album Sundays NYC Presents Miles Davis ‘In A...