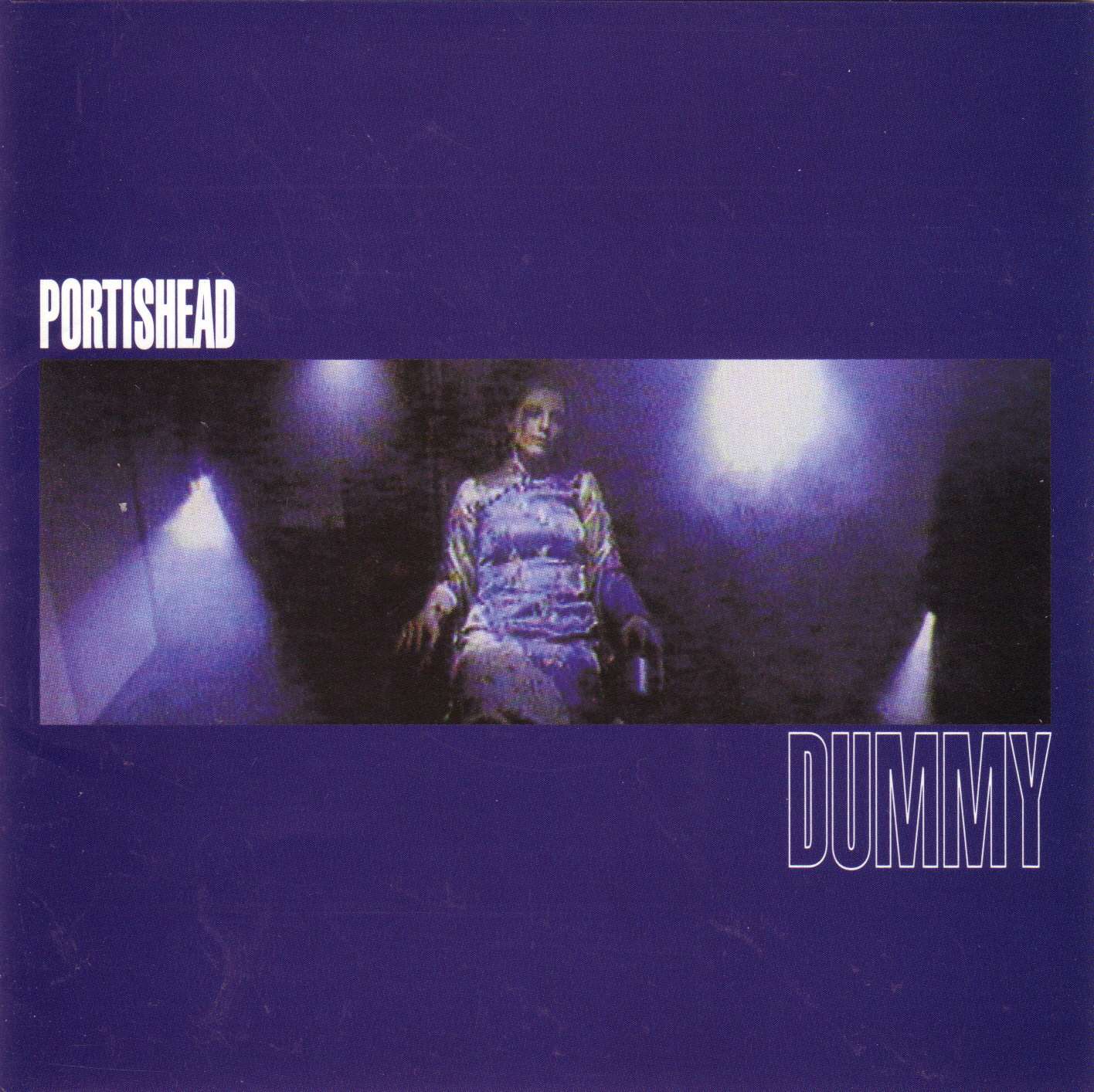 When Portishead’s debut album “Dummy” was released in 1994, it didn’t sound like anything else at the time. They did draw upon the “Bristol Sound” ignited by the Wild Bunch and immortalized on vinyl on Massive Attack’s “Blue Lines”. However, they further pushed the sound by incorporating the soulful folky vocals of Beth Gibbons. Breakologist Geoff Barrow also looked further afield for his samples which were drawn from soundtracks, jazz and anything else that struck his fancy. Read more about the album here.

Join us at 5 pm to listen to music that either inspired or was contemporary to this landmark LP. You can also order pizzas made in the the Hanbury Arms brick oven and the Hanbury are kindly offering two-for-one pizzas to CAS attendees.

Doors close at 6:45 and at 7 pm Colleen “Cosmo” Murphy relays the story behind the album. Then the lights go down, the volume goes up and we play the album from beginning to end on vinyl on our audiophile hi-fi.

The Story of Marvin Gaye “What’s Going On”