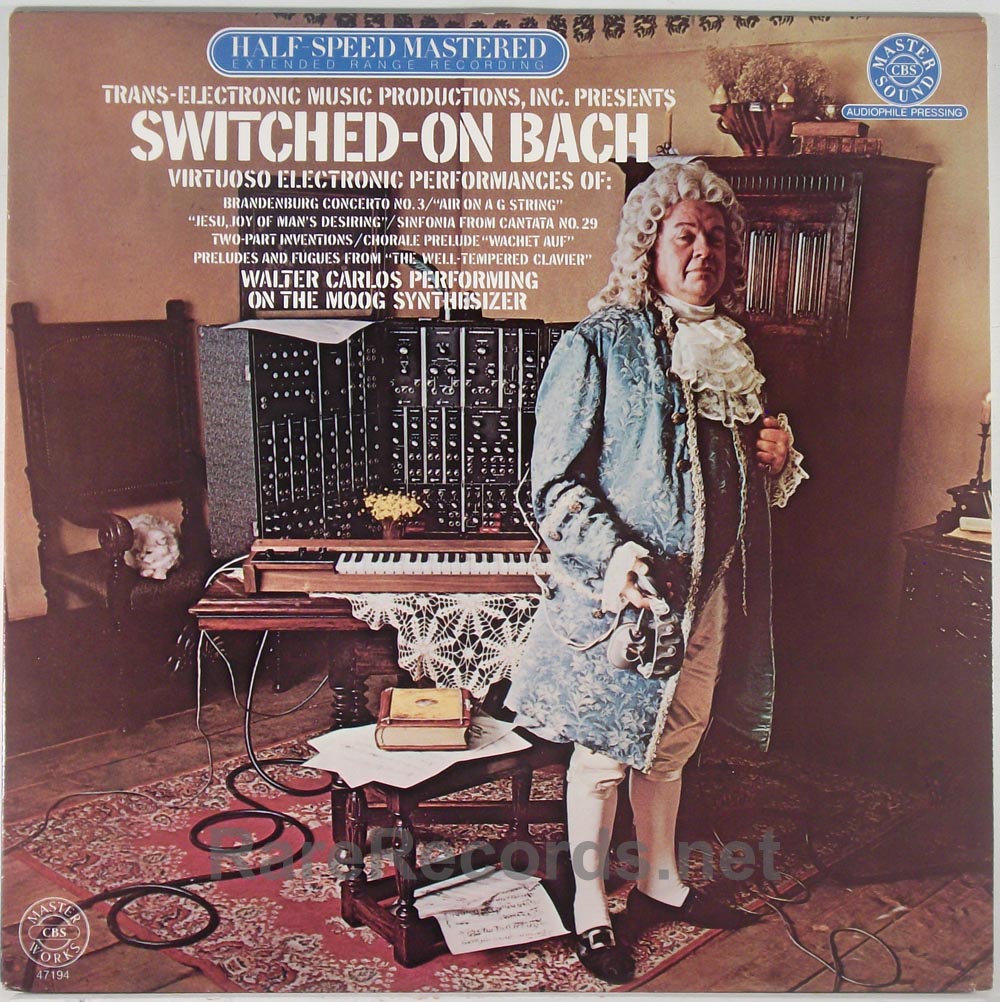 There are many variations on the old saying; “As long as there are thirteen year old boys, there will be heavy metal” We used to gather around my very basic stereo and crank this one up just before piling into the car to head out to our Little League baseball games. Yes, this was before Gary Glitter’s “Rock and Roll” was played was played loudly over the PA at every sports venue on the planet.

Back in the fall of 1969, I thought my Dad was cool because he had this album. I performed the best version of the ‘Moby Dick’ dance at my Jr. High School….ok, Gary Tallis’s version was pretty good as well.

The first jazz album I ever bought, and my first go-to headphone album. Try Side 3 ‘Friday Miles’ on your headphone rig….If you have to ask, you’ll never know…

What at the time looked like a Traffic side project, turned out to be the first in a long series of solo albums by the very popular guitarist/songwriter Dave Mason. Early example of a “marbleized” vinyl release, in some areas of the USA, the black vinyl version is harder to find in good condition. Great LP that still holds up today.

The older brother of one of my friends turned us on to this King Crimson classic. To my mind, the most successful classical/jazz/rock hybrid ever committed to vinyl. New Stephen Wilson re-mix is fantastic, but hunt down a UK original, or an Editions E.G. pressing from the 1980s…it’ll be well worth whatever you end up paying for it.

The Holy Trinity of 1960s-1970s Blues/Rock electric guitarists; Eric Clapton/Peter Green/Mick Taylor are all featured on this “Best Of” compilation of British bluesman John Mayall’s music. Check out Peter Green’s masterpiece ‘Curly’ and get set for five + minutes of the greatest outburst of string bending emotion on a Les Paul ever recorded.  Stevie Ray must have heard this one growing up in Texas.

J.S. Bach preformed on the synthesizer. Wendy helped develop the Moog synthesizer along with the inventor of the instrument, Robert Moog. Still one of the best-selling “classical” albums of all time, one listen and you’ll hear why. I return to this LP and all the Wendy Carlos albums when I need the cobwebs cleared out of my aging brain.

As has been stated many times; possibly the most perfect Side 2 of any album, ever. We played it over and over…duh!!

Fantastic Blue Note title by the keyboard genius who was working in the Miles Davis group at the time. Every track is great, many have become jazz standards. The drumming of Tony Williams continues to inspire over 50 years later.

Let’s see…there was this girl I liked, an old Mercedes and an empty house party that this LP instantly recalls. To me, the high point of Traffic’s catalog. Dig the Steve Winwood organ/fuzz-box solo on the title track and try not to hallucinate, just try.

The Story of De La Soul ‘3 Feet High and Rising’