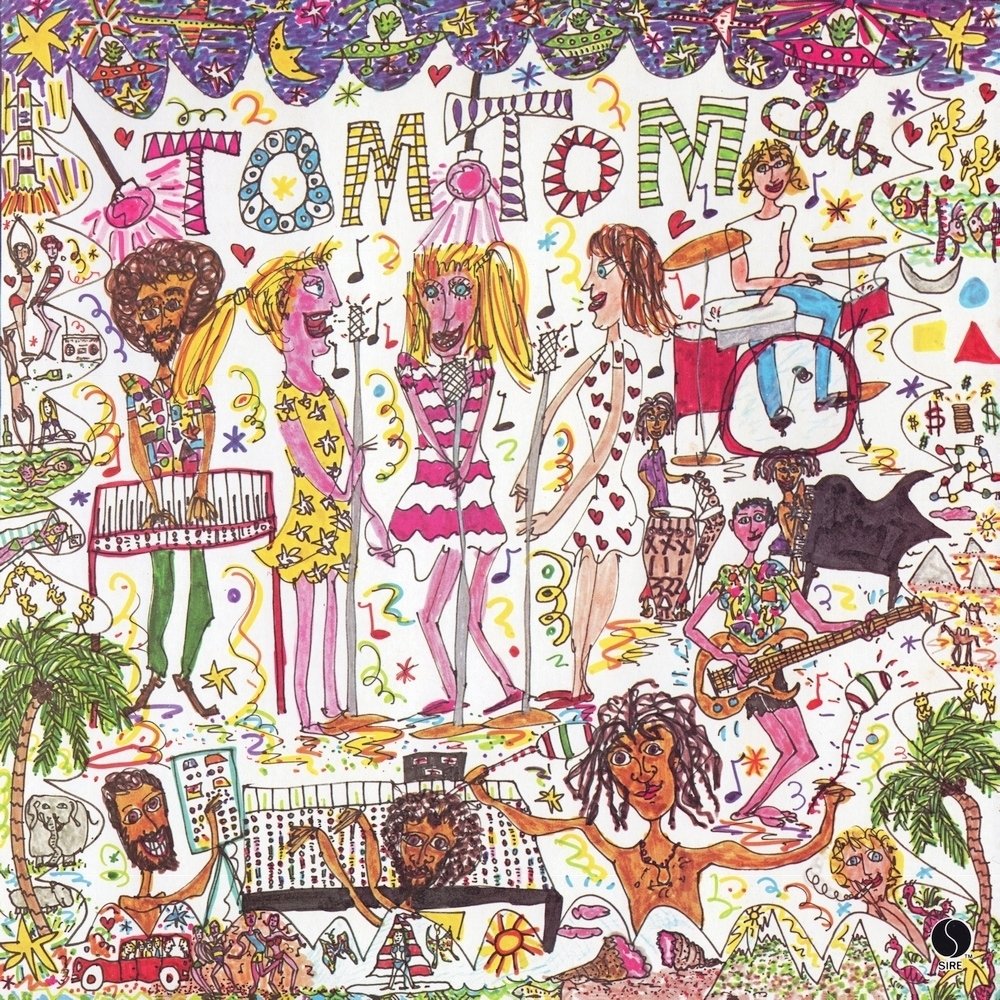 I remember taking this cassette with me on family holidays and it was on repeat. Really liked the childlike artwork but can’t remember who put me on to it and I must confess that at the time I had no idea of the Talking Heads link (duh!) but in retrospect may explain why I liked it so much. 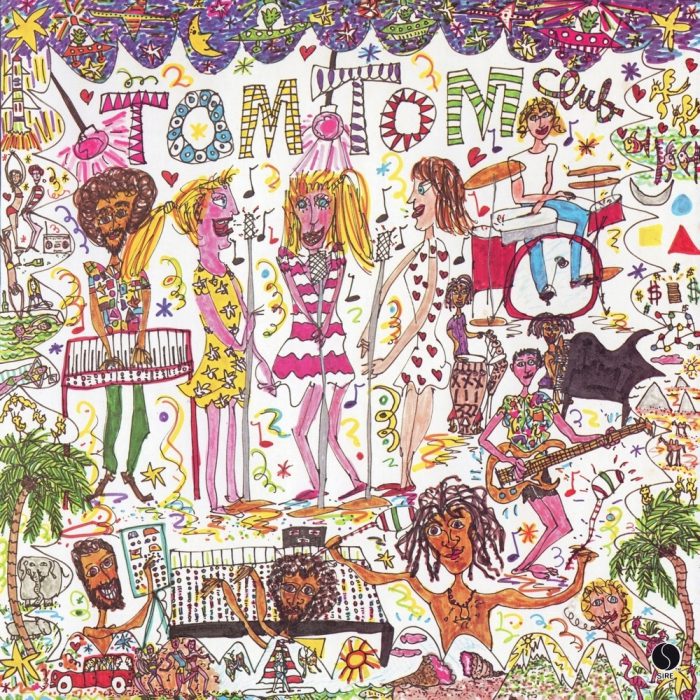 My Greek uncle bought this for me as a Christmas present.  No idea why – must have asked the record store owners to recommend something contemporary and English! Still one of my favourite tracks ever to start off Side 1 (again I had this on cassette) – The Clash: Magnificent Dance.  Other standout tracks:  Split Enz: One Step Ahead and Squeeze: Tempted –  “I said to my reflection “Let’s get out of this place.”  Spot on!

I spent most Saturdays checking into Record House, my neighbourhood vinyl store, with my 500 drachmas, ready to discover something new. The coolest girl ever ran the shop and always had the best recommendations.  This one was special: She didn’t stock the vinyl, so she recorded this one for me from her personal collection.  Long live home taping! It was on a 90 minute Maxell with Gladsome, Humour & Blue (1988) on Side 2.  Favourite song Little Red Bottle.

This was my Kate Bush album, not Hounds of Love. Probably because this was in my sister’s collection already! 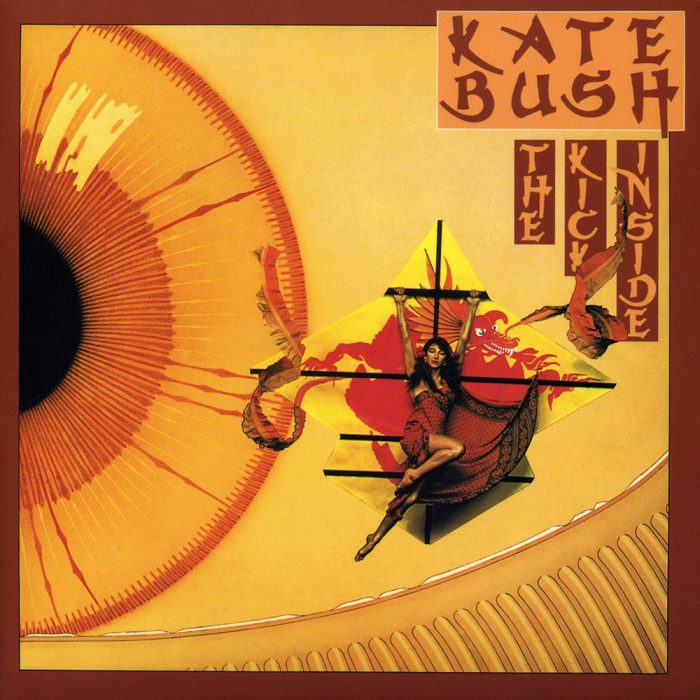 I’m a Gypsy Man was on the radio a lot as was Hey Baby – not sure if this was pirate radio or the US Forces station I would pick up in Athens, but for me it has to be Travelin Light. (May have even made it onto a mixtape years later for my husband!)

A knife, a fork, a bottle and a cork.

Jean-Michel Jarre – The Concerts In China 1984

Always did my school work with music and this one was a favourite.  I was quite into Jean-Michel Jarre. Kept drawing his portrait!

Shared a room at school with a complete Bowie freak and she pretty much had all his albums.  Another teen portrait favourite (along with David Sylvian …) 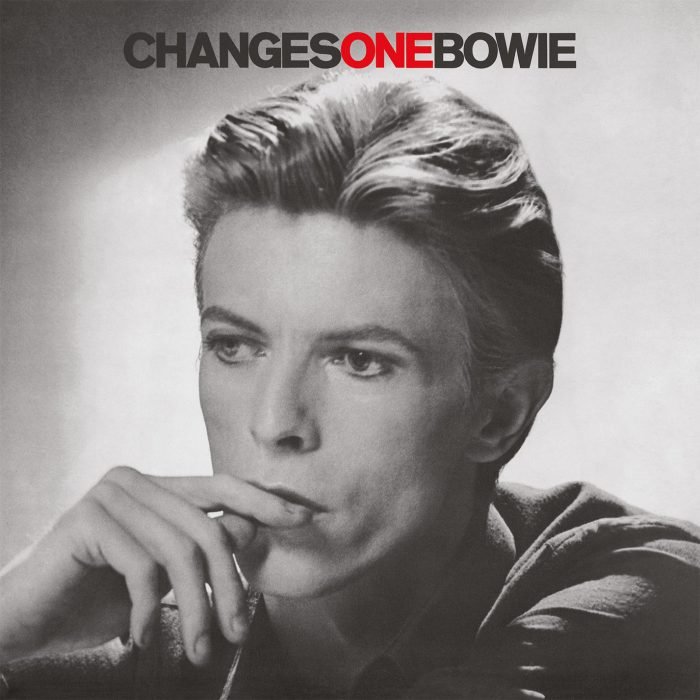 Maybe Santana was big in Greece? Anyway, this stands out, together with the Greatest Hits album (the dove in hand one).

Alan Parsons production, quirky artwork by Hipgnosis and a chilled out sound. On the Border was big on the radio in Greece and I guess that’s why I bought this.  Lying on a beach, in the sun, endless summer days. This one is for that.