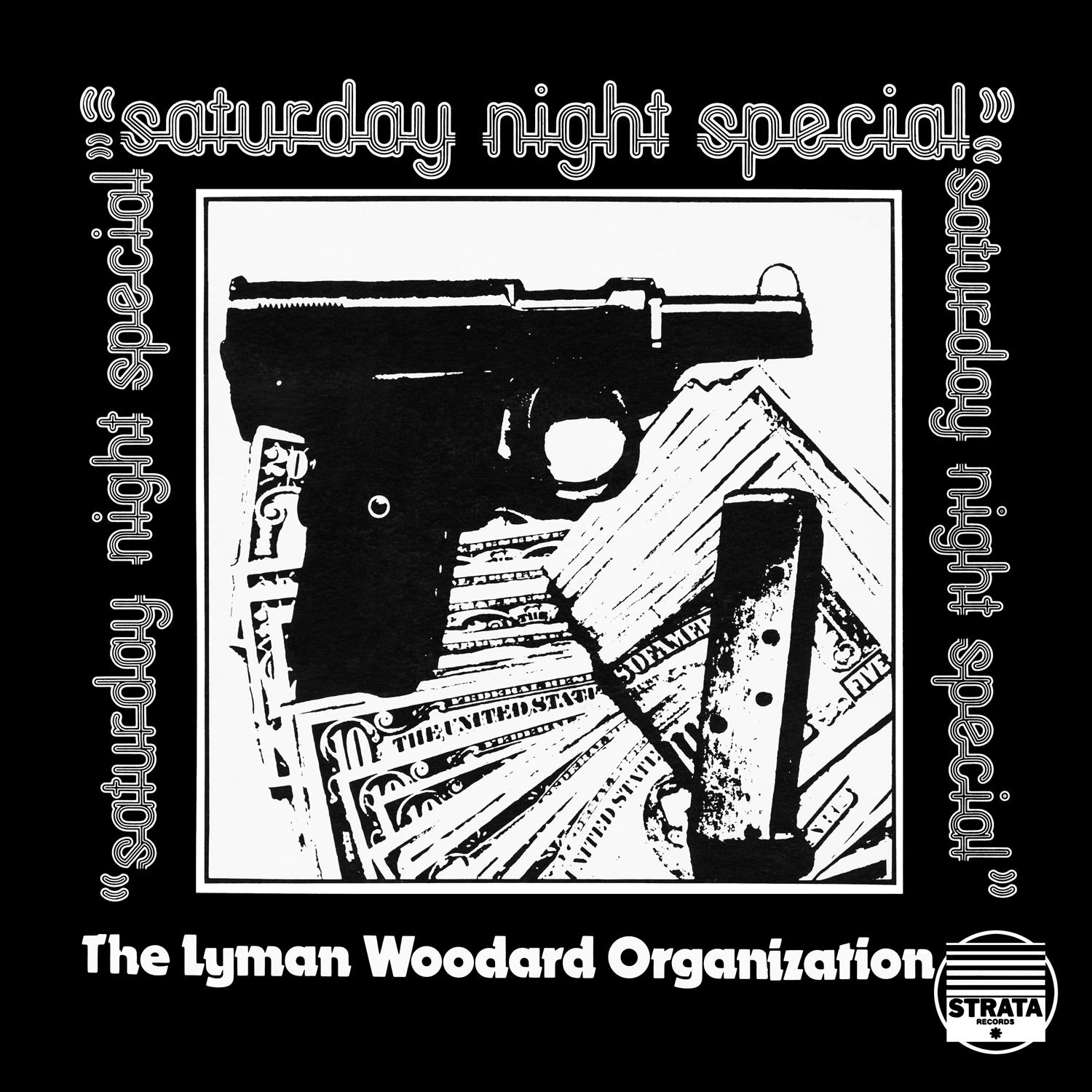 Share
Facebook
Twitter
Pinterest
WhatsApp
Email
A precursor to New York’s Strata East, Detroit’s Strata Records was founded in the late 1960s by former Blue Note artist Kenny Cox. Starting life as a music-led community organisation, coffee shop studio and venue, Strata released only a few titles as a record label but managed to gain a cult following among record collectors and jazz lovers across the globe. Possibly the best known of Strata’s releases, The Lyman Woodard Organization’s Saturday Night Special is rightly heralded as a jazz fusion classic.
Yuko Asanuma and Amir Abdullah (DJ Amir) will provide the musical context and tell the story behind `Saturday Night Special`.
This is followed by an uninterrupted vinyl replay of the album. 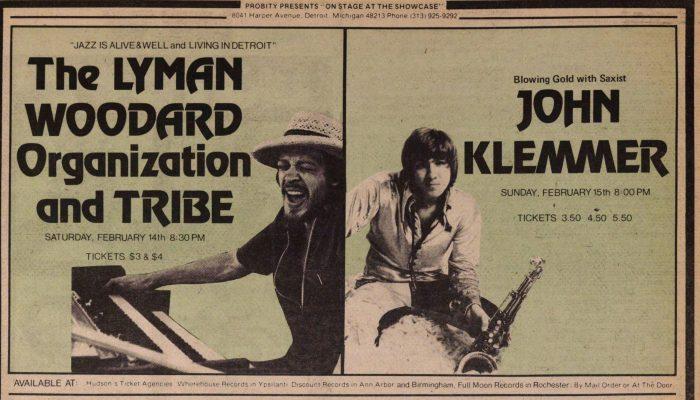 Recorded in 1975, Saturday Night Special features organ, electric piano and Mellotron by bandleader Lyman Woodard alongside guitar and bass by Ron English, with drums and percussion by Leonard King, Bud Spangler & Lorenzo “Mr. Rhythm” Brown respectively. Despite the fairly sparse instrumentation, ‘Saturday Night Special’ lays down an impressive wall of sound, powerfully atmospheric in its almost low-fi aesthetic. Hinting at more traditional jazz, rhythm & blues, afro-cuban styles and more, the uniqueness of this album is surely in its feel: summoning up images of a vast industrial landscape, assembly lines and urban decay. In other words, this record sounds like Detroit.

No great album artwork is complete without a good story to match, and Saturday Night Special does not disappoint. Snapped by photographer and political activist Leni Sinclair (responsible for seminal pictures of Miles Davis, Fela Kuti and John Coltrane and many others), the cover image shows the contents of Lyman Woodard’s pockets placed on the hotel bed after a show: cigarette papers, cash and a pistol.

Rhinoçéros Bar is a small berlin jazz joint, strongly dedicated to the highest quality of sound, wines and drinks.

You can buy the album here.