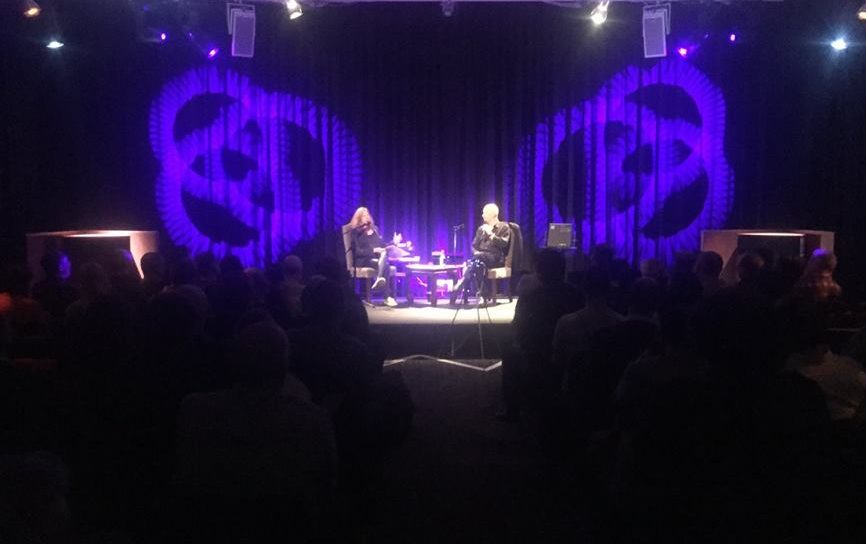 As part of The Royal Albert Hall’s Festival of Film, CAS founder Colleen ‘Cosmo’ Murphy discussed what it takes to make a great film score with Matt Johnson who is not only the frontman of The The, but also a film soundtrack composer. He has scored the documentary ‘Moonbug’, the feature films ‘Tony’ and ‘Hyena’ and most recently, the documentary ‘The Inertia Variations’. They will also discuss some of the soundtracks and scores that have influenced Matt. And of course, the discussion was illustrated with music played on the world-class audiophile Classic Album Sundays hi-fi featuring Audio Note UK and Klipschorns. 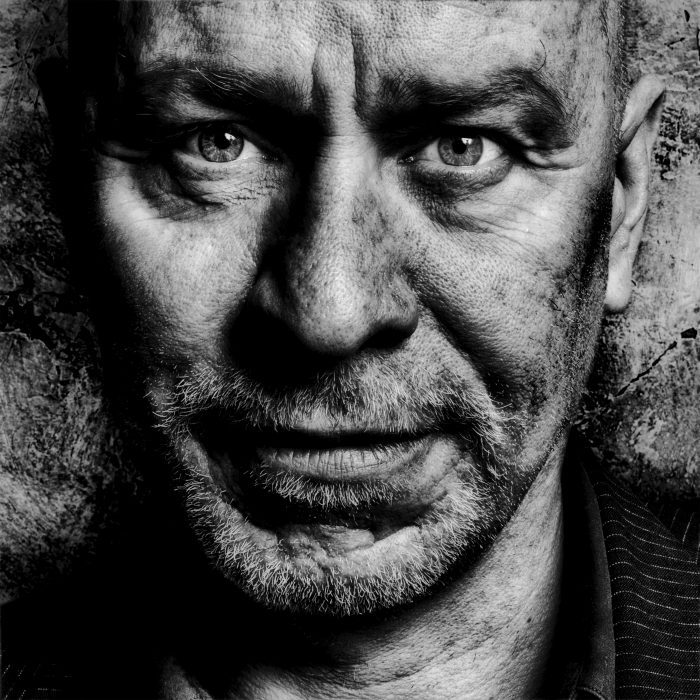 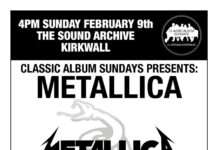