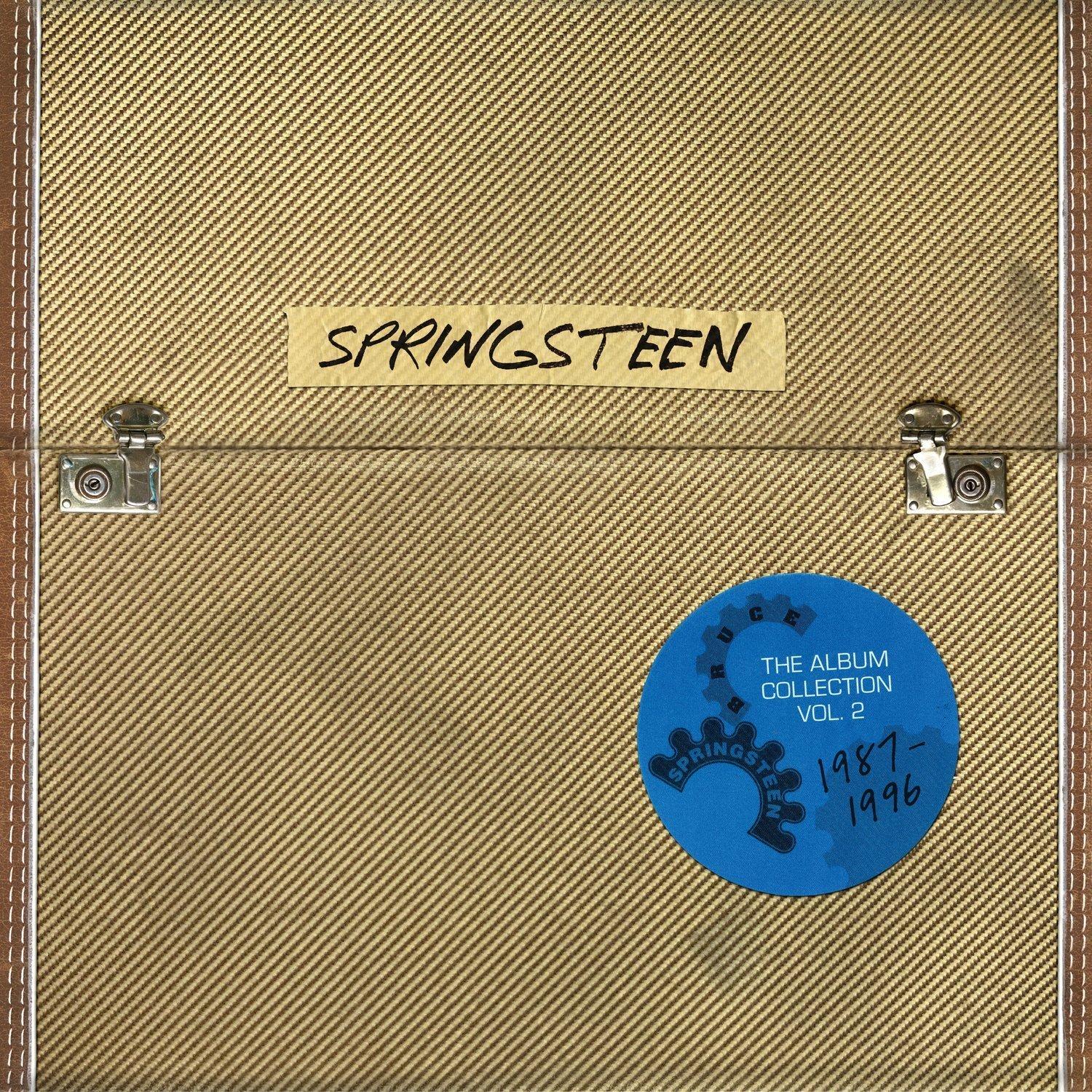 We are delighted to welcome Sarfraz Manzoor, writer, broadcaster and author of the critically acclaimed memoir Greetings from Bury Park to Classic Album Sundays London for a special evening where he will be discussing his love of The Boss!

In Greetings from Bury Park Sarfraz describes how he, as a British Pakistani Muslim teenager growing up in Luton during the 1980s,  had his life transformed by the music of Bruce Springsteen. Manzoor has recently adapted his book into a feature film screenplay called ‘Blinded by the Light.’ The film is being directed by Gurinder Chadha- who made ‘Bend it like Beckham’- and it will be released in cinemas around the world next year. You can follow Sarfraz on Twitter @sarfrazmanzoor.

During the evening we will be discussing the upcoming box set and dissecting Sarfraz’s favourite Springsteen album ‘Tunnel Of Love’ track by track on our world class audiophile sound system.

This is a night not to be missed!