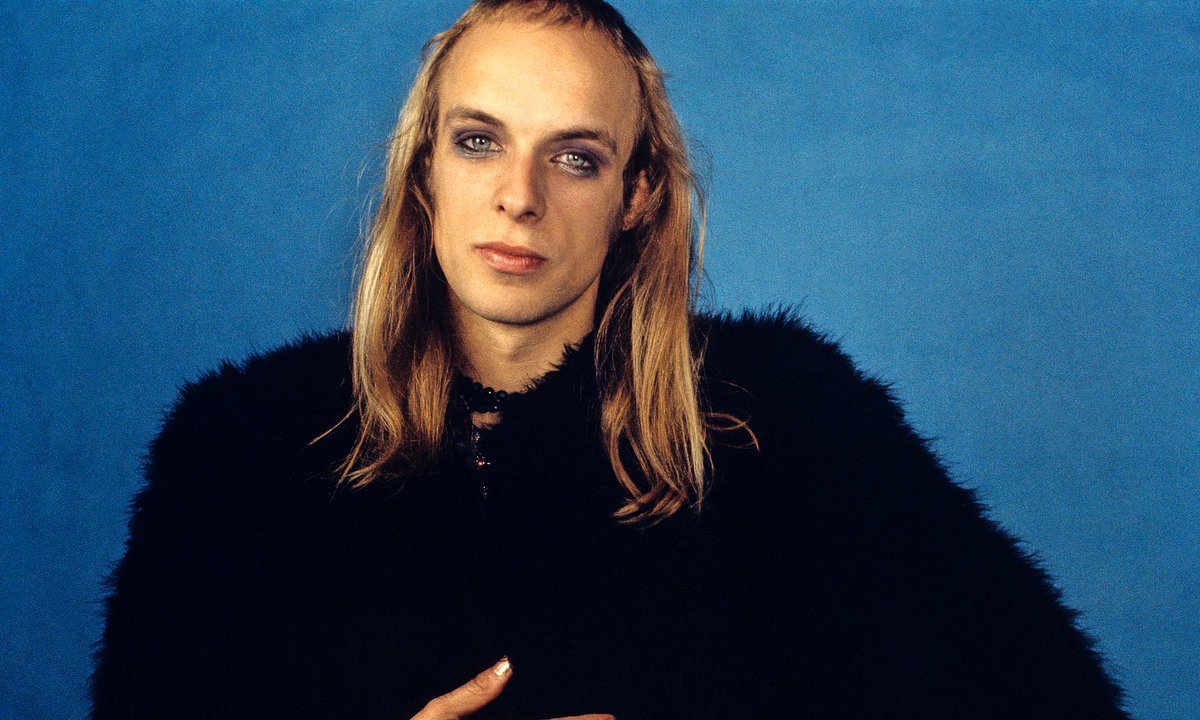 “The title Warm Jets came from the guitar sound on the track of that name, which I described on the track sheet as ‘warm jet guitar’, because it sounded like a tuned jet. Then I had the pack of playing cards with the picture of the woman in there, and they sort of connected. That was one of the things that was going on at the time: this idea that music was still tied to some idea of revolution, and that one of the revolutions was a sexual revolution. I wasn’t making a big political point, I just liked having fun with those things. Most people didn’t realise for a long time — it was rather deeply concealed!” 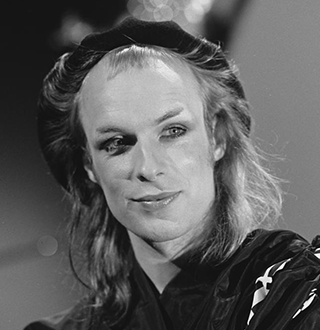 Not a Team Player

Brian Eno first came to public recognition as the flamboyant gender bender playing the synthesizer and “tape effects” on the first two Roxy Music albums. However, he proved he wasn’t a team player as he didn’t like taking a back seat to lead singer and frontman Bryan Ferry. Eno and the rest of the band had not received any writing credits and Eno wanted to have more of a hand in the band’s musical direction. Needless to say, conflicts ensued. Saying he didn’t particularly want to engage with the rock n’roll lifestyle and touring, Eno split (or was he sacked for upstaging?).

For his first solo outing, Eno was finally in control and for the first time, sat in the production seat. He got rather comfortable in that position and to this day has produced all of his own albums (a few have been collaborations). By the end of the decade Eno had worked on albums by David Bowie (the famed “Berlin Trilogy”), Talking Heads, John Cale, Ultravox, Devo, The Penguin Cafe Orchestra and John Cage just to name a few. And don’t forget this avant garde artist later produced super groups like U2 and Coldplay and remixed Depeche Mode.

Eno gathered a wide array of guest musicians from different backgrounds to play on his record as he wanted to see what would happen when they tried to one-up one another. He hoped for accidents (or maybe collisions?) that would hopefully supersede the outcomes he had envisioned. The musicians included Robert Fripp and John Wetton of King Crimson, Simon King from Hawkwind, Bill MacCormick of Matching Mole, Paul Rudolph of Pink Fairies, Chris Spedding, Lloyd Watson, producer Chris Thomas and all the members of Roxy Music except Bryan Ferry. No bad feelings then.

Eno communicated with his musicians through dance and body language and wrote some of the “lyrics” by singing nonsense. Instruments played by Eno include the “snake guitar”, the “simplistic piano” and the “electric larynx”. The result is experimental pop music of the highest order. The album brought together influences from funk to fifties music, glam to punk, proto-new wave to ballads. Filled with dense soundscapes and minute details, “Here Come the Warm Jets” reveals something new with each listen and set the stage for an awesome musical career.

Check out music that inspired or was contemporary to “Here Come the Warm Jets” on our Musical Lead-Up Playlist here.

Classic Album Sundays ventures to The Land of Kings