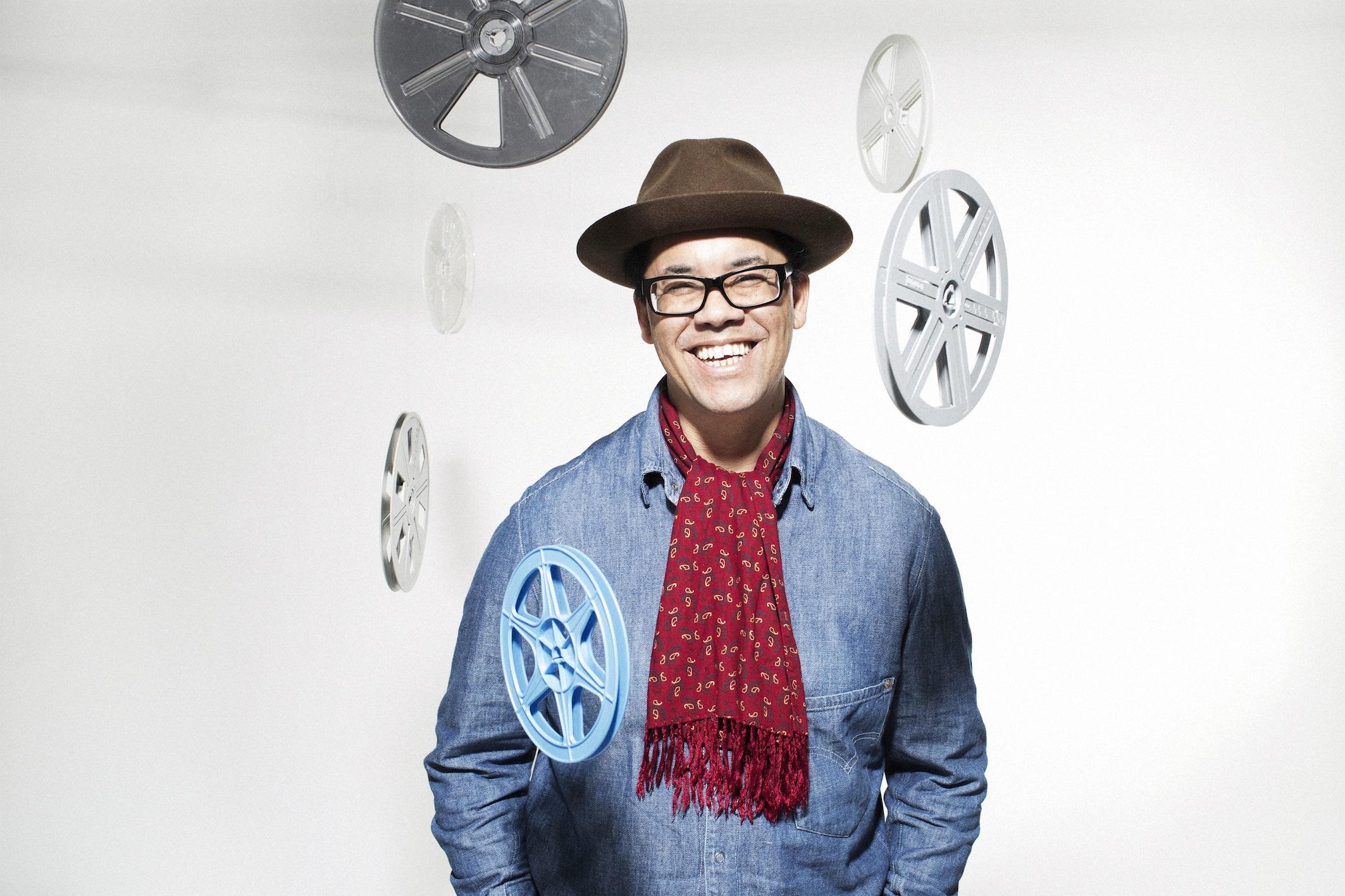 1) Big Youth – Dreadlocks Dread – Klik
This record woke me up to the power of the Jamaican MC/Toaster. Big Youth was definitely my fave in the 70’s. Political,funny and topical. What was nice as well were the dub cuts on the b-side of the album!

2) Bruce Springsteen – The Wild, The Innocent And The E Street Shuffle – CBS
Given to me by a wayward friend of my mother and father called Lou. Without a doubt my favourite Springsteen album. I so loved the lyrics and the musical combination of rock, real r&B and soul. Outstanding.

4) Bob Marley & The Wailers – Natty Dread – Island
Well there has to be one Marley album in my faves. I used to walk with this record under my arm to school! Serious! This is the album that dragged me in to the Wailers world. Got an education out of this record. A startling sleeve and introduction to the world of dread!

5) Donald Byrd – Places And Spaces
A stunning record that evokes the perfect summer. This first introduced me to the Mizell Brothers production skills which combined with the late, great Donald Byrd’s trumpet opened the door to the wonders of good jazz fusion. No home should be without it. Read Ashley’s presentation of this album here.