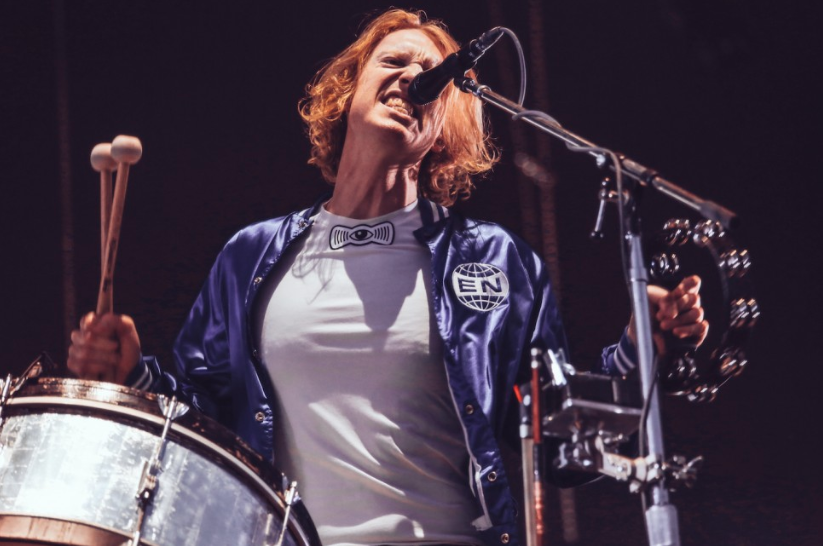 As part of a new series Classical Uncovered, Richard Reed Parry, best known as a member of Grammy Award-winning band Arcade Fire and André de Ridder join us to discuss their chosen album ‘Snowflakes are Dancing’ by Japanese musician Isao Tomita. The album features arrangements of Debussy’s tone paintings, including Clair de Lune and The Girl with the Flaxen Hair, performed on a Moog synthesizer and a mellotron, bringing the colours of Debussy’s music into a new context.

Pink Floyd’s Nick Mason on ‘A Saucerful of Secrets’ at Classic...