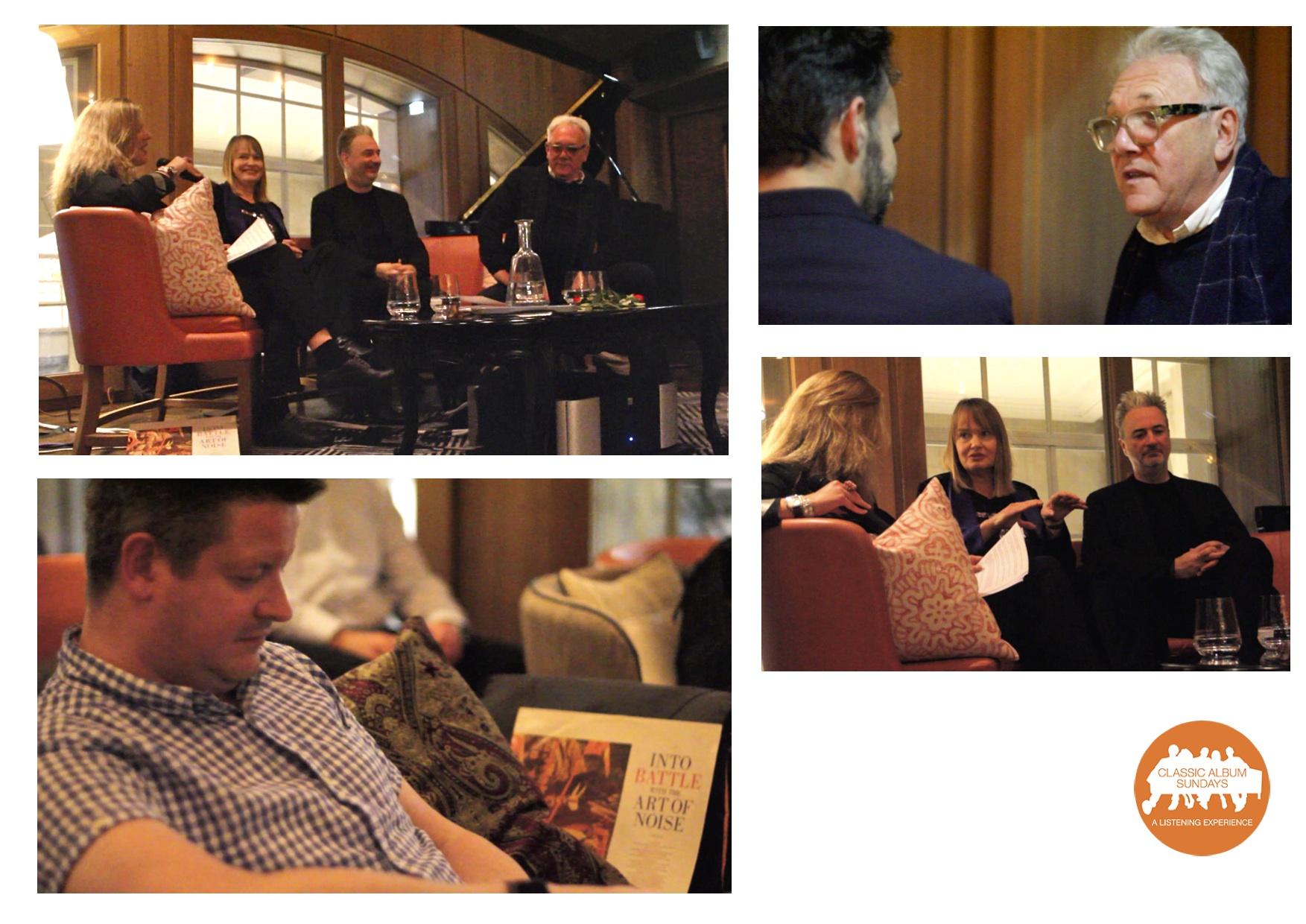 Last Wednesday we were lucky enough to host ‘An Evening With The Art Of Noise’ at the Café Royal in London. We were joined on the evening by Trevor Horn, Anne Dudley and Paul Morley who shared with us their insights and memories into the recording of their classic album ‘Who’s Afraid Of The Art Of Noise?’.

Whilst many were left with feelings of nostalgia listening to the album, one thing that was also clear, was just how fresh the album still sounded, it hadn’t become ‘of it’s time’ in any way, although Anne Dudley did remark that when she heard the album there parts she thought were great and parts she wondered what the hell they were thinking!

Special thanks must also got to KEF, Sonority Design and Sonata Hi-FI for supplying us with a truly world class sound system for the evening.

Thanks to Joao Xavier for supplying us with these photographs.

Stevie Wonder ‘Songs In the Key of Life’ Legacy Playlist